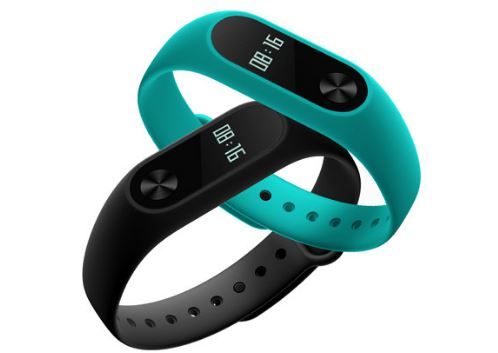 Xiaomi was expected to launch its next-gen Mi Band fitness tracker at its May 10th event in China alongside the Mi Max phablet, but its launch was postponed by a month due to some production issues. Today, the brand has officially unveiled the Mi Band 2 fitness and sleep tracker in its home market of China. Notably, the second-gen Mi Band 2 wearable sports an OLED display and a heart rate sensor, two important features missing in the first-gen Mi band.

The Xiaomi Mi Band 2 sports a 0.42-inch OLED display, which shows time, steps and heart rate when you tap the key below the screen. Users can also set the wearable’s display to show time or steps when lifting up the band. As per the brand, the new Mi Band fitness tracker sports an upgraded pedometer algorithm to more accurately measure heart rate, fitness and sleep data.

The Mi Band 2 sports a new wristband design that is made out of more skin-friendly material, and gets IP67 certification for water resistance. The device connects to compatible smartphones and tablets via Bluetooth 4.0 LE. It is fuelled by a 70mAh battery that delivers up to 20 days of standby time. 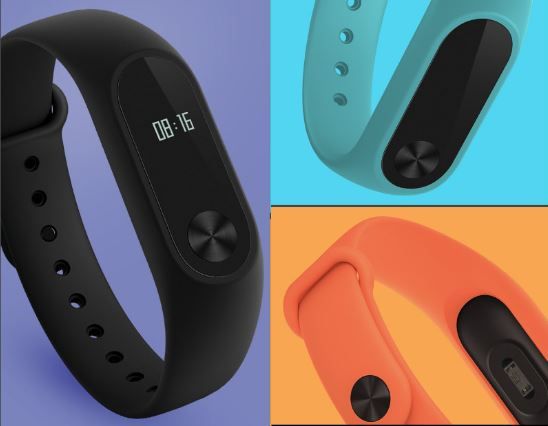 The Xiaomi Mi Band 2 fitness tracker has been priced at 149 Yuan (around Rs 1,520), and is up for pre-order on the company’s website in China. It will go on sale on June 7th. The wearable’s core unit is black, while the wrist bands are available in black, blue, green, orange and other colours.

Xiaomi’s ‘Diwali with Mi’ sale from October 17th to 19th to bring Re 1 flash sales, discount offers and more