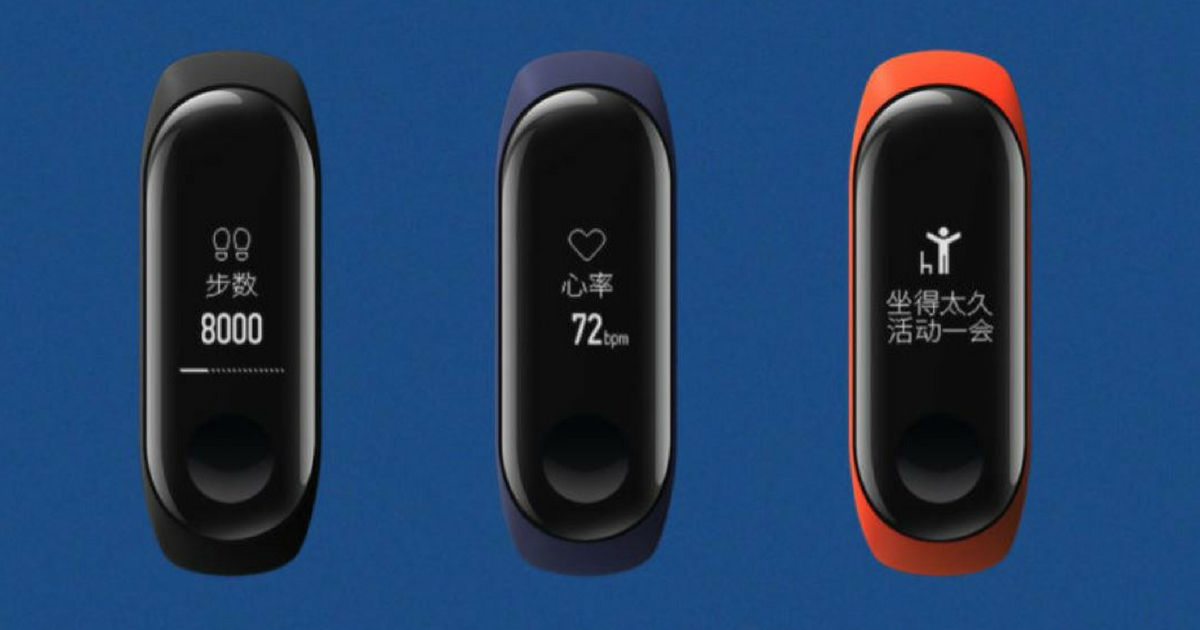 After teasing its slew of smarter products in India for a while now, Xiaomi has finally hosted its Smarter Living launch event in India today. At the event, the Chinese conglomerate launched Mi Air Purifier 2s, Mi 360 security camera, Mi TV 4 75-inch and more. At the same event, the brand has also launched the next generation of its fitness band – Mi Band 3 for the Indian market. It brings a number of upgrades over its predecessor – Mi band 2, including real-time fitness tracking and better battery life.

The latest Xiaomi Mi Band 3 comes with a 0.78-inch capacitive OLED display, which is notably larger than the 0.42-inch display on the Mi Band 2. The display on the new fitness band shows incoming call and text message alerts, current time, steps taken, and heart rate count. The fitness band has been equipped with sensors that facilitate motion tracking and health management features, including the heart rate monitor and steps counter. There is also the facility to check three days weather forecast on the fitness band. The Mi Band 3 weighs 20gms including the strap and has the same design as its predecessors. The tracker is also water-resistant up to 50m. 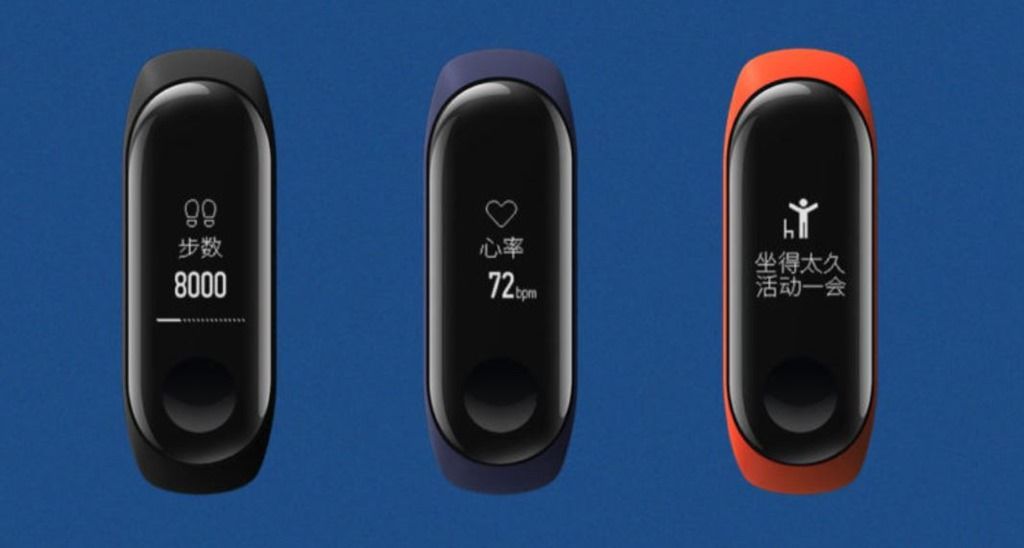 The Fitness band comes packing a 110mAh battery, which is again an upgrade from the 70mAh on the Mi Band 2. Xiaomi claims that on a single charge, the Mi Band 3 can last up to 20 days. Further, the brand has equipped the fitness tracker with Bluetooth 4.2 LE, which stands for Low Energy and is designed for saving battery power. The brand had also introduced an NFC version of the Mi Band 3 in China, however, that didn’t find its way to our shores. The latest Mi Band 3 comes with support for both Android and iOS platforms. Other features include stopwatch, find your phone, and idle alert.

The Mi Band 3 is exclusive to Amazon India and goes on sale starting September 28th at 12 noon. It will also be up for grabs at the official online store of Xiaomi – Mi.com. The fitness tracker will be made available at Mi Home and preferred partners in near future. Xiaomi is offering the fitness tracker in three colour options with Black, Blue and Orange straps. The band can be picked for Rs 1,999.