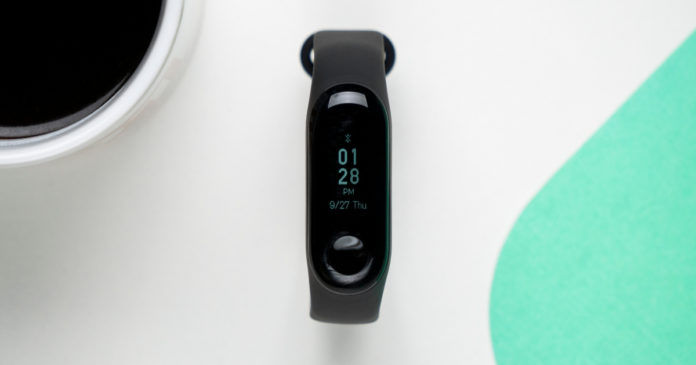 “Xiaomi has sold over 1 million Mi Band 3 units in India since its launch in September 2018, the company says”

Xiaomi Mi Band 3 (review) was launched in India back in September 2018 and six months after the launch, the brand announced it has sold over 1 million units of the fitness tracker in the country. Priced at Rs 1,999, Xiaomi’s Mi Band 3 was well received thanks to its value to money proposition as well as its feature set. Taking to Twitter, Xiaomi India thanked its users and noted that it is “number one wearable brand” according to IDC Q3 2018 data.

We helped set some goals and achieved some! Thank you Mi fans, we’ve sold more than a million #MiBand3 in India.

And you might already know, we are also the #1WearableBrand as per @IDC.

RT if you own a #MiBand. pic.twitter.com/0AI7FmuurK

Mi Band 3 brings a number of upgrades over its predecessor including real-time fitness tracking and better battery life. It comes with a 0.78-inch capacitive OLED display, which is notably larger than the 0.42-inch display on the Mi Band 2. The display on the new fitness band shows incoming call and text message alerts, current time, steps taken, and heart rate count. The fitness band also includes support for motion tracking and health management features, such as heart rate monitor and step counter.

The Mi Band 3 weighs 20grams, including the strap, and has the same design as its predecessors. The tracker is also water-resistant up to 50 metres. It packs a 110mAh battery and Xiaomi claims that Band 3 can last up to 20 days on a single charge. The band connects to smartphones through Bluetooth 4.2 LE and is compatible with both Android and iOS. Other features include stopwatch, find your phone, and idle alert.