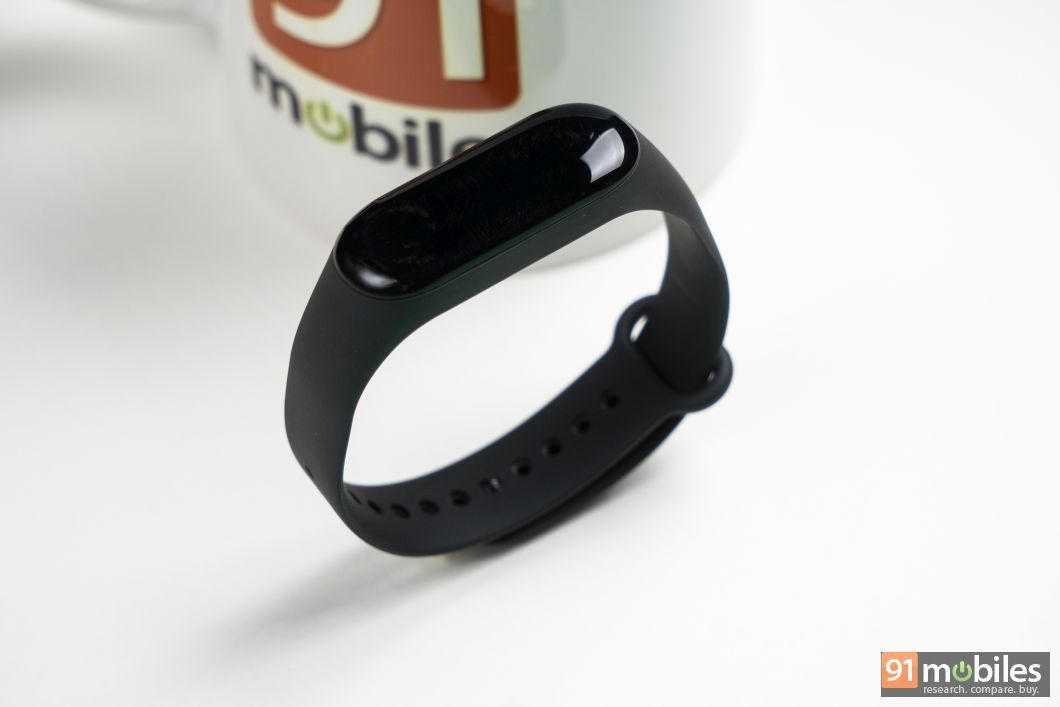 “The Xiaomi Mi Band 4 will be available in NFC-enabled variants in certain markets and is confirmed to have support for Bluetooth 5.0”

Xiaomi’s upcoming Mi Band 4 fitness tracker has been spotted on Bluetooth SIG certification website. As per the source, two models codenamed XMSH08HM and XMSH07HM have passed the certification and were listed as ‘Mi Smart Band 4 NFC’. Prior to this, David Cui, CFO at Huami, the Xiaomi-backed smartwatch and fitness tracker brand, said in an interview that the fourth generation smart band will surely be launched in 2019, but at least not in the next couple of months. 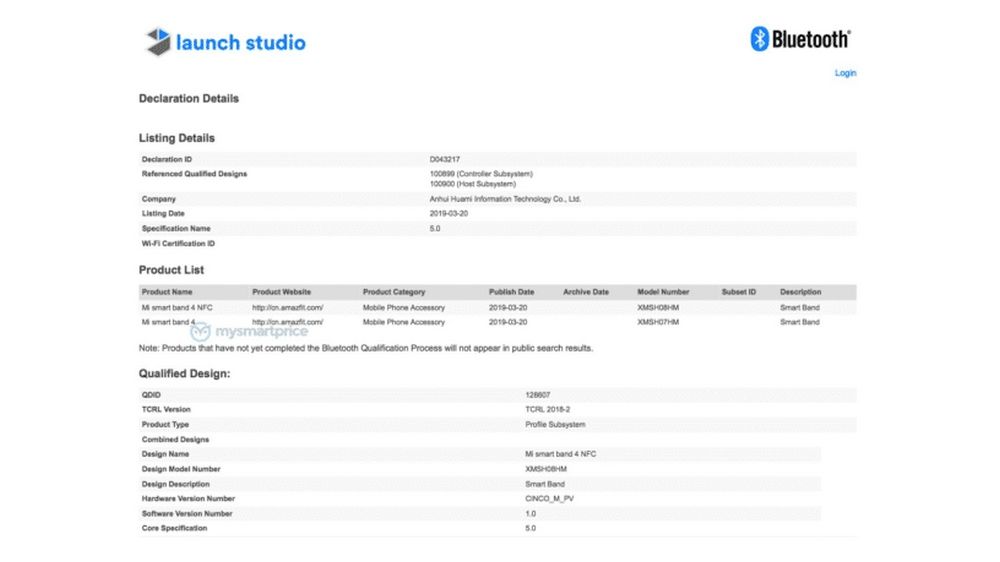 As for the other specifications Cui previously said “each generation teaches us something new, and the later generation is always better than the previous.” Though nothing much has been officially revealed, it is expected to add some new health monitoring functions like its previous iterations. A colour display could be part of the package too.

According to IDC, Xiaomi leads the wearables market in both India and China and is the second biggest player in the global market too. The global market for wearable products grew by 31.4 per cent in the fourth quarter last year, with Xiaomi accounting for 12.6 percent of it. This market share is thanks to the Mi Band 3, which sold about 10 million units in less than six months since its debut last year. Interestingly, Xiaomi usually waits two years before updating its fitness bands, but with the Mi Band 4, the gap is being reduced to just one year.