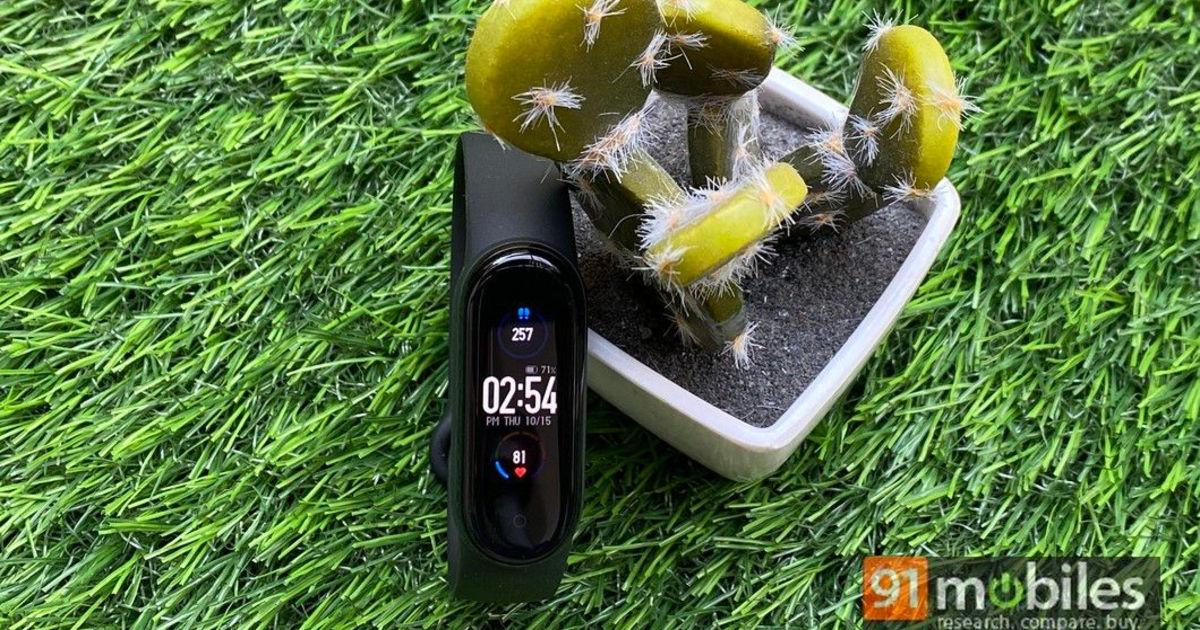 Leaked images in the past have revealed the watch faces for the Mi Band 6, indicating that it may come with a bigger display than the Mi Band 5 that has a 1.1-inch screen. It is said to offer 30 activity modes, including some new modes such as dance, Zumba, cricket, basketball, and kickboxing. Unfortunately, that’s pretty everything we so far know about Mi Band 6 at the moment but we can speculate the fitness tracker launch may not be too far away and we should hear more soon.

To recall, the Xiaomi Mi Band 5 sports a 1.1-inch touchscreen AMOLED colour display and is equipped with an improved heart rate sensor and sleep monitor. There’s PAI (Personal Activity Intelligence) that uses heart rate data to suggest users of the desired activity level. It can track 11 sports modes for different workouts, including yoga, rowing, indoor cycling, among others. Mi Band 5 is claimed to last up to 14 days on a single charge. It has a remote shutter button to take photos on the phone and a built-in barometer to gauge the atmospheric pressure. The fitness tracker is water-resistant up to 50 meters underwater for 30 minutes and is compatible with Android and iOS as it connects via Bluetooth 5.0.