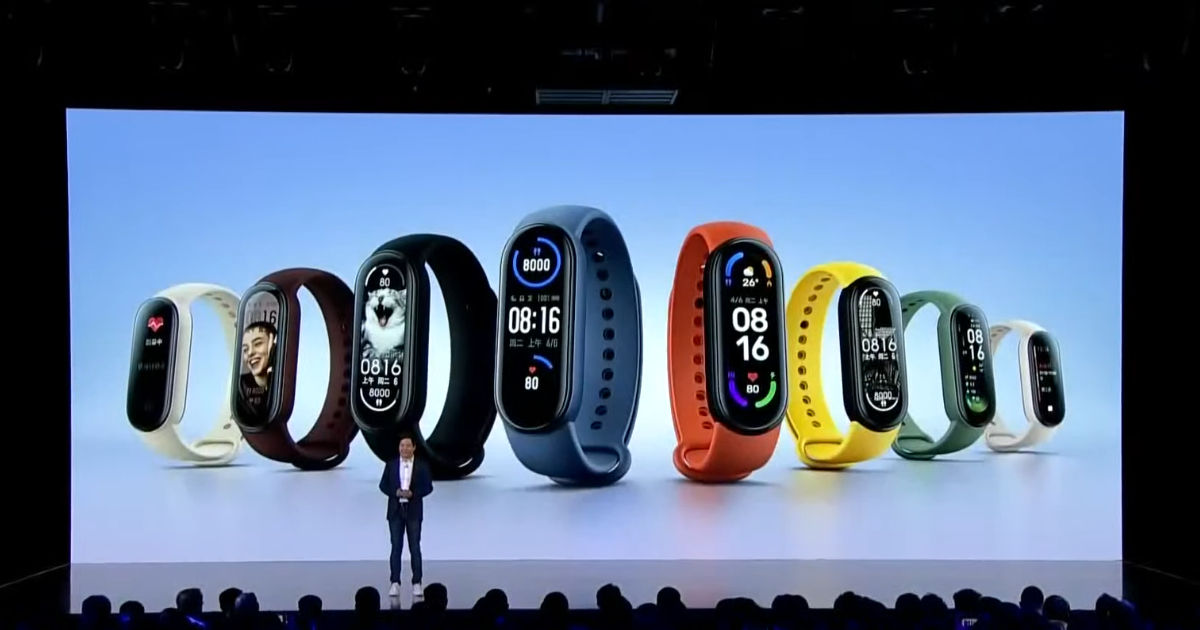 It was a big day for Xiaomi today as the brand launched the Mi 11-series smartphones with some impressive specifications. However, it wasn’t the only announcement from the brand. The Chinese brand also launched the Xiaomi Mi Band 6 in China today. The Mi Band 6 is the fifth-generation fitness tracker from the brand (Xiaomi skipped the Mi Band 4) and it comes as a successor to the Mi Band 5 that was launched last year. This new fitness tracker comes with a larger and sharper display, more sensors for better fitness tracking, and a longer battery life compared to its predecessor. 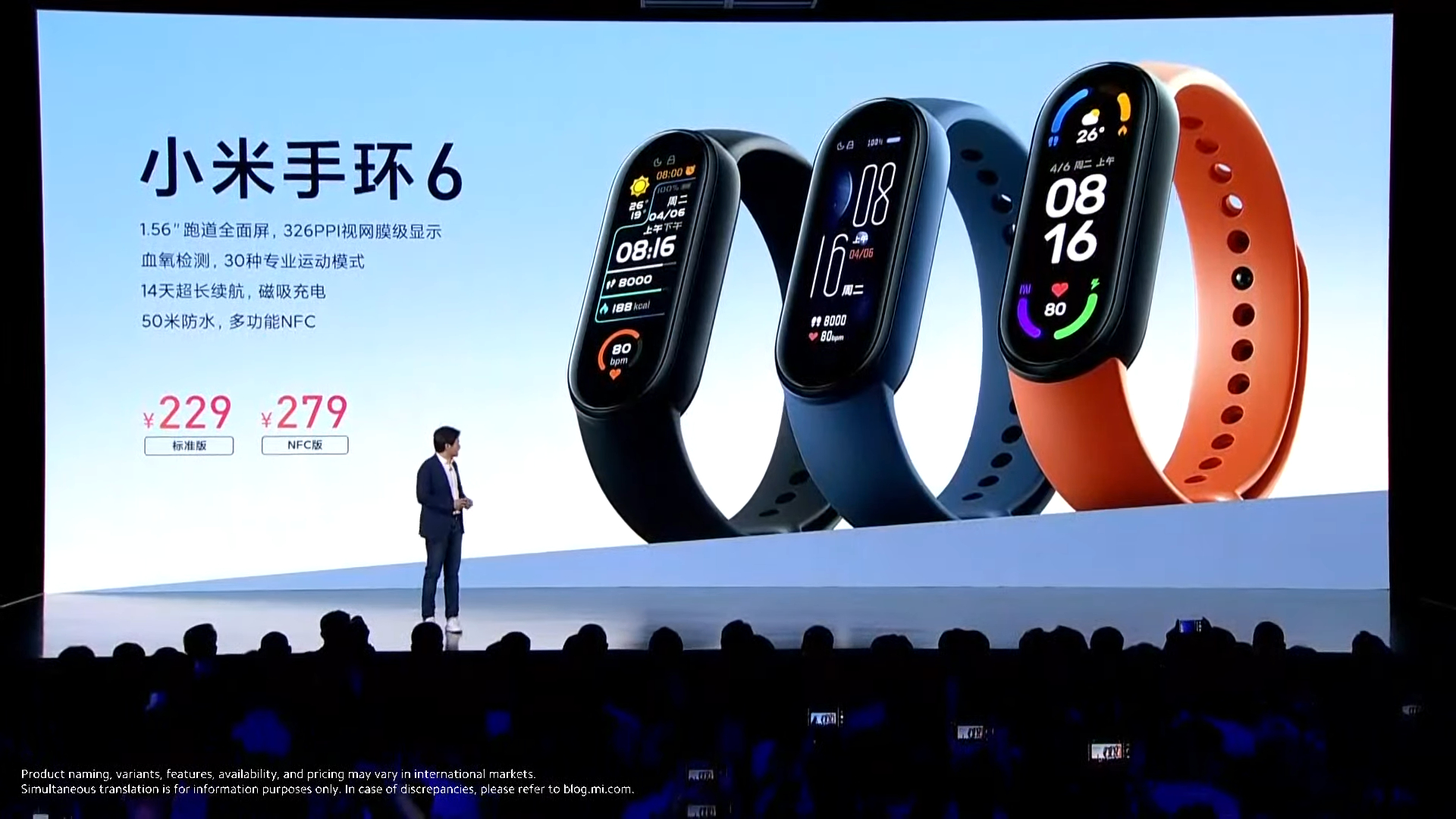 The brand has not announced the pricing or availability details of the Mi band 6 for markets outside China. However, Mi Band 6 India launch is expected considering the brand launched previous iterations in the country. 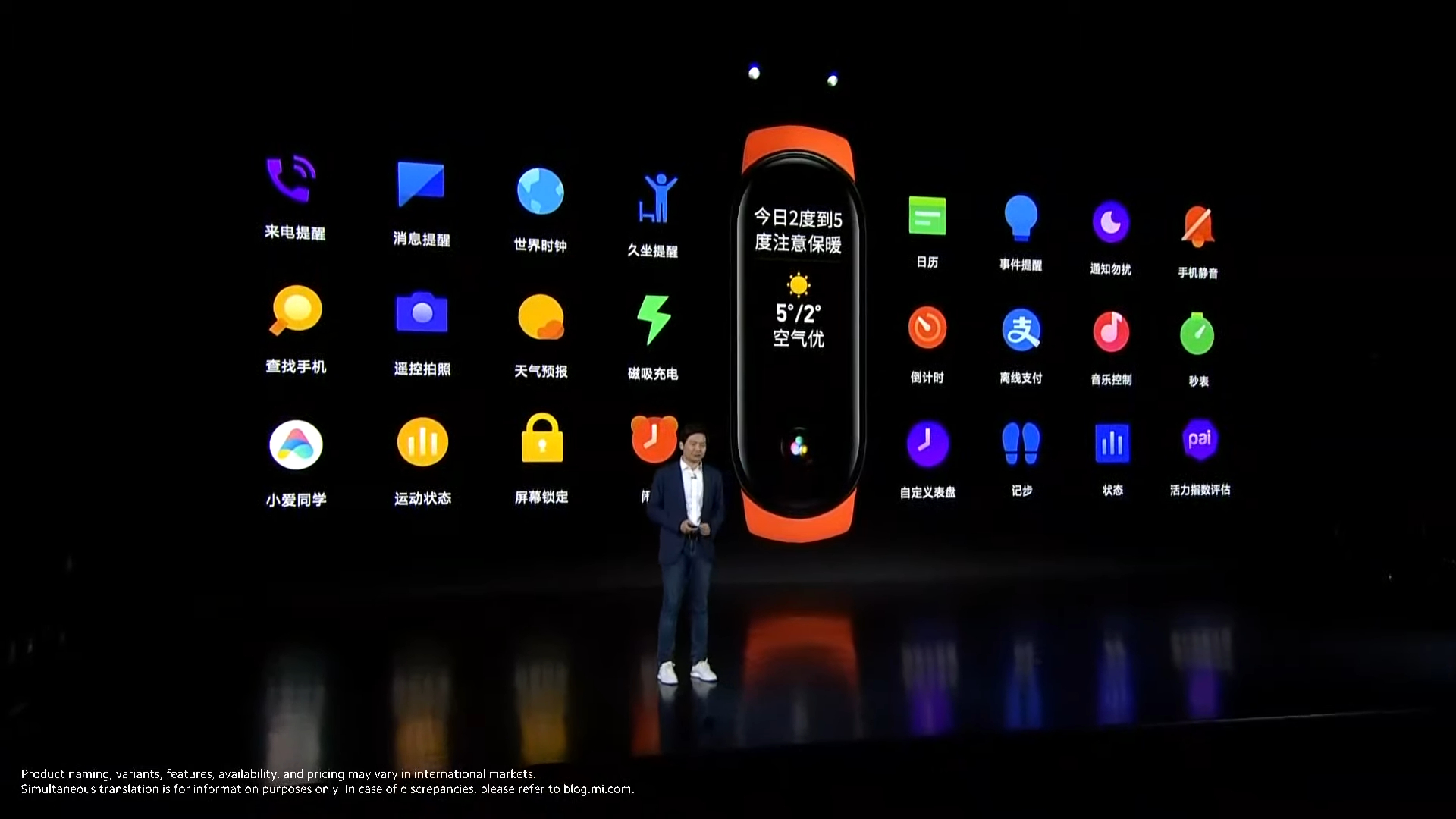 The Xiaomi Mi Band 6 features a 1.56-inch color AMOLED display, which, according to Xiaomi is 50% larger than the 1.1-inch unit in the Mi Band 5. The display also has a higher resolution – 360 x 152 pixels, giving the display a pixel density of 326 PPI. What is even more interesting is that the display now stretches to the edges of the casing, resulting in thinner bezels. With the new design, the Mi Band 6 does look like a more complete product now. Xiaomi has announced that the Mi band 6 will have 130 watch faces and you can create a custom watch face by using any image on your smartphone.

One of the most important aspects of a fitness tracker is its fitness tracking capabilities. And Xiaomi has worked hard to improve it. The Xiaomi Mi Band 6 brings an SpO2 sensor to the table, which means that you will now be able to monitor your blood oxygen levels, a necessity in this pandemic. The SpO2 sensor can also be used to track sleep breathing quality, says Xiaomi. Just like its predecessor, the Mi Band 6 has a heart-rate monitor with 24-hour heart rate monitoring. The fitness tracker has sleep-tracking as well. The Mi Band 6 brings 15 new exercise modes on top of the 15 exercise modes that Mi Band 5 already had. The fitness tracker also offers 6 auto-detection fitness tracking modes which includes indoor and outdoor running, indoor and outdoor cycling, and elliptical.

As for the battery life, Xiaomi claims that Mi Band 6 can last 14 days on a single charge. There is a power-saving mode that can extend the battery life to 19 days. The Mi Band 6 also features a magnetic charging solution, which should make charging the watch much easier than its predecessor which had pogo pin charging. Last but not the least, the Mi Band 6 is 50 meters water-resistant.