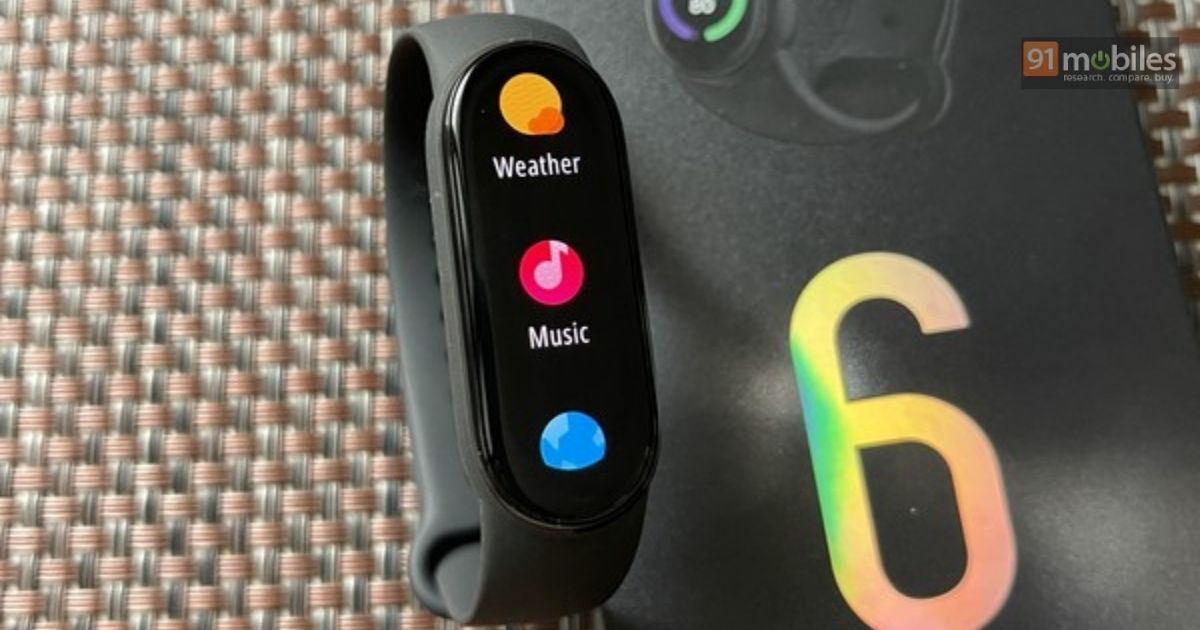 The Mi Band 7 has surfaced online, revealing model names and key features. The Xiaomi Mi Band lineup dominates the smart-band market globally, as the fitness trackers come packed with amazing features at a pocket-friendly price. In fact, the Mi Band series was one of the key products to democratise the fitness band as it hit prices as low as Rs 1,000. The craze of the Xiaomi Mi Band is so much that last year Xiaomi sold over 7 million smart bands in India itself. The number will undoubtedly increase with the Xiaomi Mi Band 7, as the smartphone has come into the spotlight for the first time revealing marvellous features. Let’s take a look at what we can expect from the upcoming Xiaomi Mi Band 7. 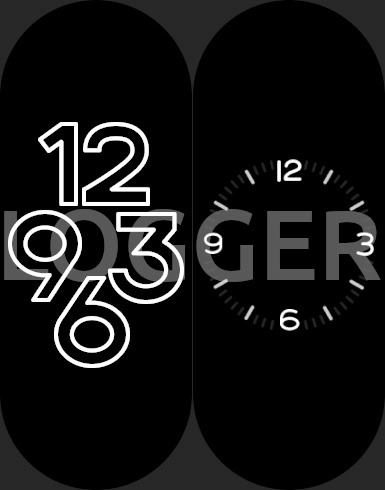 Xiaomi Mi Band 7 features are brought to the spotlight by Logger (highlighted by XDA Developers). For starters, the gear carries model numbers M2129B1 and M2130B1 and codename L66. The real peg is the larger 1.56-inch display with 192 x 490 pixels resolution that supports the always-on display (AOD) feature. However, the AOD is limited to a few watch faces. The Mi Band 7 could also come with a fresh design and more watch faces. Speaking of the watch faces, the Mi Band 7 has a horde of watch faces and fitness modes from Aerobics to Zumba. 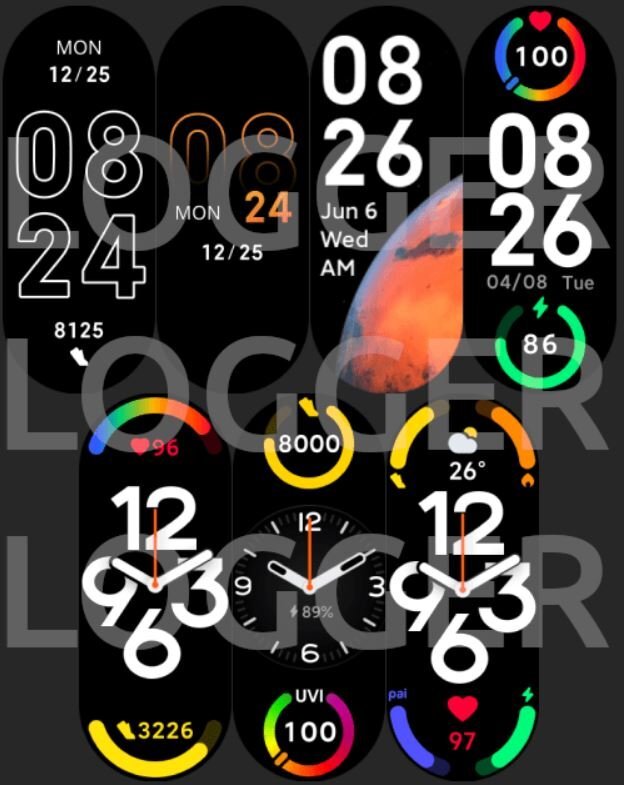 Xiaomi Mi Band 7 could feature GPS support, but the legitimacy is questionable. The Mi Band 6 was also said to come with GPS support but, unfortunately, that didn’t happen. Additionally, the gear has a Smart Alarm feature, which wakes you from light sleep within 30 minutes before you set the alarm. Lastly, the fitness band will come with a power-saving mode that could result in a longer and improved battery life.

Xiaomi is yet to announce the Mi Band 7 yet. Last year, the company launched its Mi Band 6 (review) in March. So, we can expect more details about the launch date and features in the coming days. It is likely to retail at a pocket-friendly price. The original Xiaomi Mi Band launched at Rs 1,000, followed by the Xiaomi Mi Band 2 and Mi Band 3 at Rs 1,999. The pricing of the Mi Band changed with the launch of Mi Band 4. Here are all the prices:

We don’t expect Xiaomi to price the Xiaomi Mi Band 7 too aggressively and likely debut under Rs 5,000. However, we suggest you take it with a pinch of salt. Last year, Xiaomi sold over 7 million smart bands in India itself. The number will undoubtedly increase with the launch of the Xiaomi Mi Band 7.
ShareTweetShare