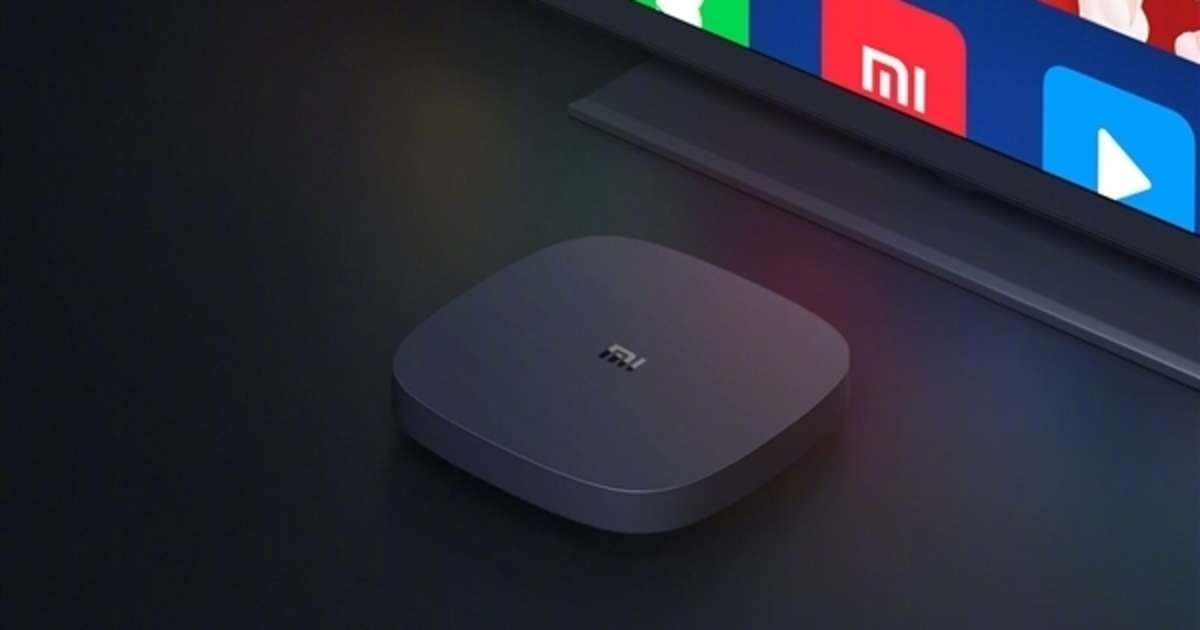 Apart from the flagship Mi 10 smartphone, Xiaomi has also launched Mi Box 4K in India. It’s the first-ever streaming device from the brand in the country and is said to convert any standard TV into a smart TV. The Mi Box 4K is a 4K Android TV set-top box that comes with Wi-Fi connectivity and Google Assistant support. It plugs into your existing television through the HDMI port. The device ships with support for 5,000+ apps and games, including Netflix, Disney+ Hotstar, Prime Video, and YouTube, among others. Just like the Mi TVs, the Mi Box 4K also features a data saver to keep a tab on data consumption.

The Mi Box 4K price in India is set at Rs 3,499. The first sale of the device is scheduled for May 11th at 12 pm. It’ll be available for sale from Mi.com, Flipkart, Mi Studio, and Mi Home stores across the country.

The Mi Box 4K specifications include support for 4K (2160×4096 pixels) resolution with HDR quality at 60fps. The device is powered by a quad-core 64-bit Cortex A53 CPU, coupled with a Mali-450 GPU, 2GB of DDR3 RAM, and 8GB of eMMC storage. Software-wise, the Mi Box S runs the Android 9 Pie-based Android TV platform out of the box. It also supports a Bluetooth-powered remote with Google Assistant voice controls.

Other features include a built-in Chromecast support for screen-mirroring from smartphones and connectivity options such as dual-band Wi-Fi 802.11ac and Bluetooth v4.2. Ports include 1 USB 2.0 port, 1 power interface, 1 HDMI 2.0a, and 1 audio out.