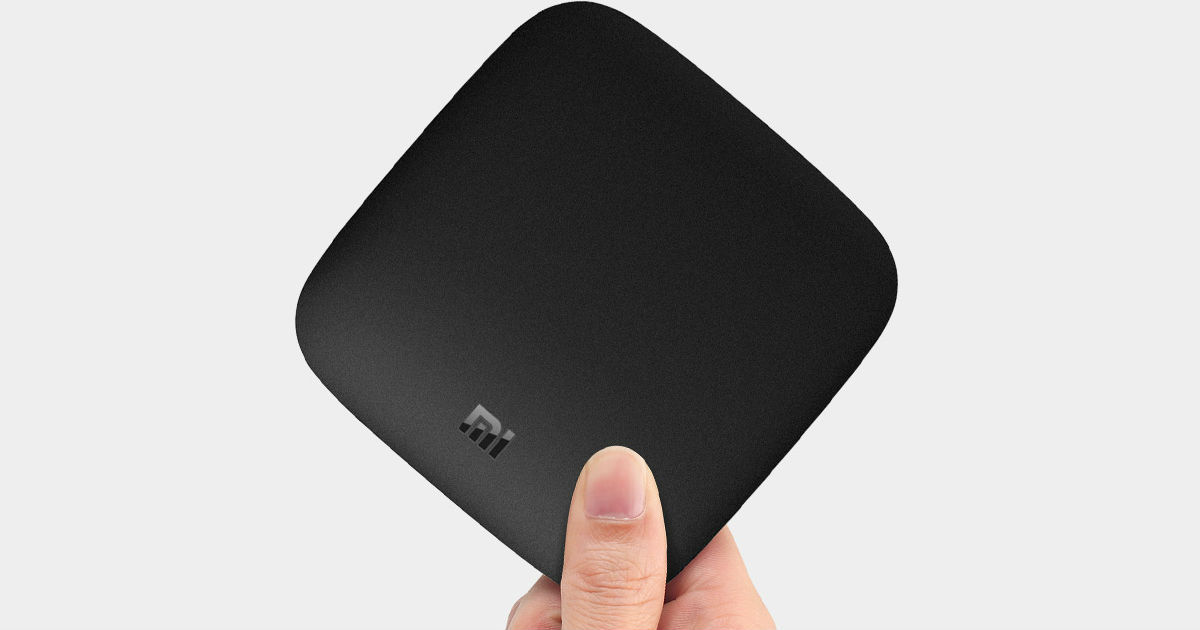 In addition to the Mi 10 and Mi Wireless Earphone 2, Xiaomi is bringing another new product to India on May 8th. Xiaomi India head Manu Kumar Jain has teased the launch of the Mi Box smart set-top box in India. The new IoT product can turn a regular feature TV into a smart TV. While the company has not confirmed the exact model yet, it could either be the Mi Box 4 SE or Mi Box 4 S 4K Android TV set-top box as these are among the most recent ones to launch outside India. The Mi Box comes with features like HDR voice, and Bluetooth-powered remote with voice controls. The streaming device from Xiaomi will take on the likes of the Amazon Fire TV stick in the Indian market.

Mi fans, we’re launching another amazing #IoT product with #Mi10 on May 8!

With #MiTV 📺, we fuelled the growth of Smart TVs in India. Now it’s time to turn every feature TV into a #SmartTV! 🤘

Starting with the Mi Box S, the set-top box is powered by Android 8.1 Oreo-based Android TV. It supports a 4K (2160×4096 pixels) resolution with HDR quality at 60fps, and is powered by a quad-core 64-bit Cortex A53 CPU, coupled with a Mali-450 GPU, 2GB of DDR3 RAM, and 8GB of eMMC storage. The device comes with built-in Chromecast support for screen-mirroring from smartphones and connectivity options such as dual-band Wi-Fi 802.11ac and Bluetooth v4.2. Ports include 1 USB 2.0 port, 1 power interface, 1 HDMI 2.0a, and 1 audio out.

The Mi Box 4 SE, on the other hand, is slightly underpowered compared to the Mi Box S. Its specifications include full-HD (1080p) streaming instead of 4K, standard connectivity options, and quad-core chipset paired with 1GB of RAM and 4GB of inbuilt storage ticking at its core. Software-wise, it Mi Box 4 SE boots PatchWall UI with support for DTH connection, third-party apps, and voice commands.