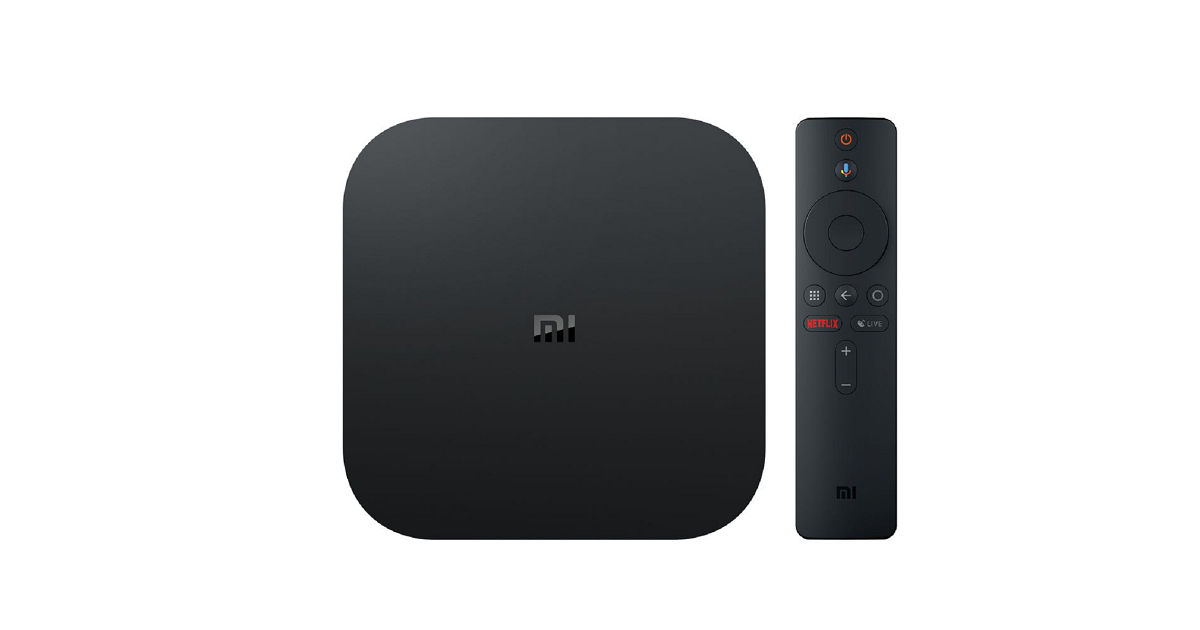 After announcing its new Mi LED TV 4 Pro with built-in Android TV, Xiaomi is again trying to get Google’s television OS into more living rooms with a new Mi Box S. The company announced the successor of the Mi Box while most eyes were on Google’s big event in New York. The Mi Box S costs $59 (Rs 4,374 approx.) making it even more affordable and exciting than the $70 Mi Box.

Talking about features of the Mi Box S, Xiaomi has packed it with the latest Android 8.1 Oreo that Google showed off last year. There are a lot of apps with Android TV – around 3,000 – and the Mi Box S can also run Netflix, Vudu, and Sling TV. However, it doesn’t have Amazon Prime Video. It has 4K HDR playback at 60fps and also supports Dolby DTS Audio. In terms of internal components, the Mi Box S is built on top of an Amlogic S905X quad-core SoC assisted with 2GB of RAM and 8GB of storage. For added connectivity options, the set-top box offers Bluetooth 4.2, HDMI 2.0A, audio out, USB-A, and a power plug. 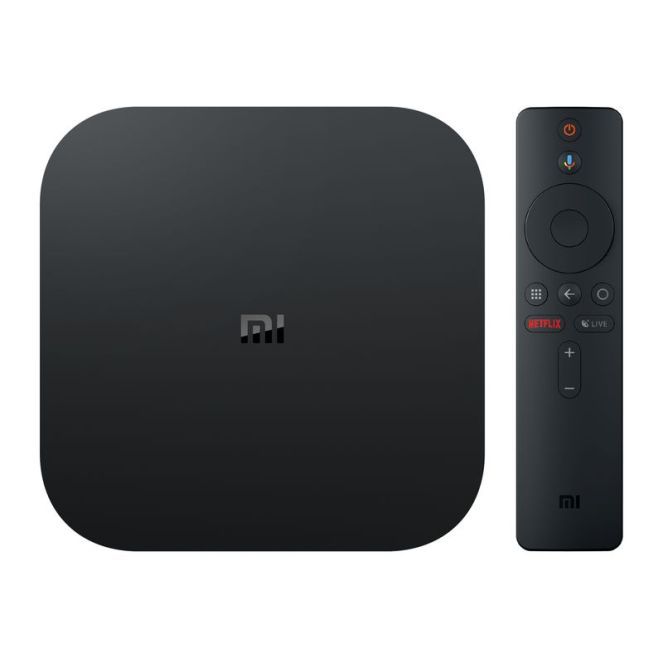 The Mi Box S comes with a remote control similar to the one that comes with the new Mi LED TV 4 Pro. It has a dedicated Google Assistant button for voice control, and a new dedicated Netflix button, and a Live button.

The Mi Box S will go on sale starting October 19th in the US and pre-orders should start today. There’s no word for official availability in India as of yet.
ShareTweetShare