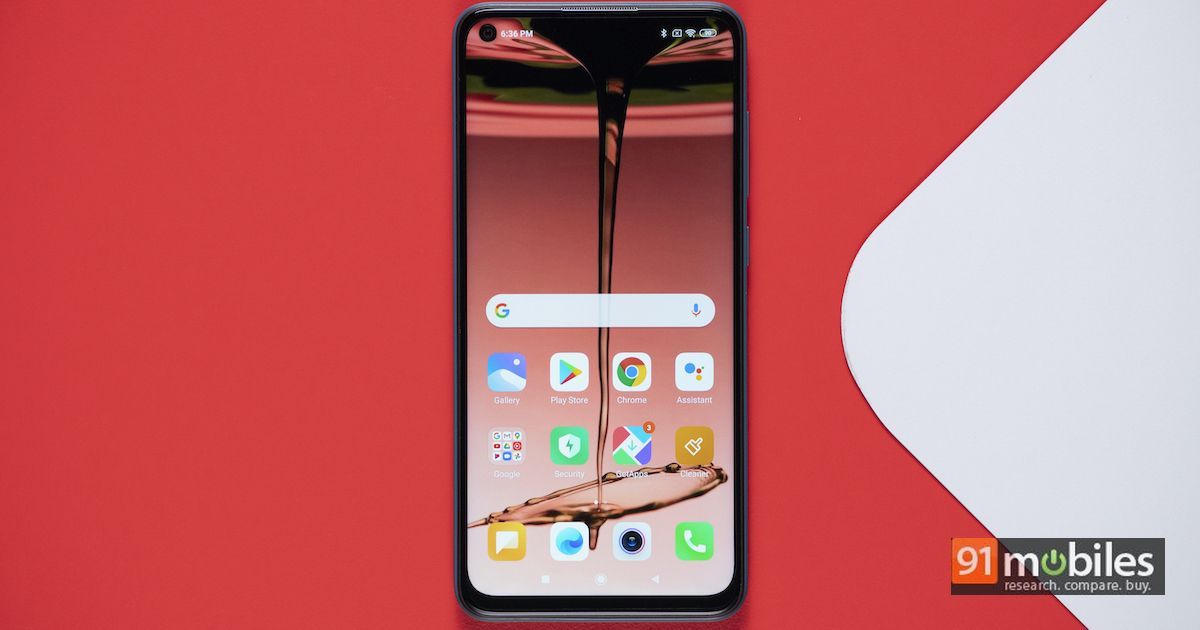 More Chinese apps have been banned in India this week, including apps from Xiaomi and Baidu, Reuters reported on Wednesday. Among the newly banned apps is Mi Browser, which is the default internet browser that comes pre-installed on Xiaomi phones, and Baidu’s search apps. At the time of writing this story, the Mi Browser app worked fine on our unit, but was unavailable for download on the Google Play Store.

The Indian government banned 59 Chinese apps in June, including TikTok, UC Browser, ShareIT, and other highly popular apps. In July, 47 more apps, which were allegedly clones of the original 59 apps, were also banned. At the time, there were reports that around 274 more Chinese apps were in red-flagged as well, including the popular PUBG game.

Xiaomi’s Mi Community app was part of the original 59 apps that were banned in June and now the Mi Browser is reportedly banned as well. If true, this means that the company will have to stop pre-installing the Mi Browser on upcoming Mi and Redmi smartphones in India.

It is still unclear how many new Chinese apps have been banned this week as the government is yet to provide a list. A Xiaomi spokesperson has provided a response over the Mi Browser ban and has stated that the company “was understanding the development and will take appropriate measures.”