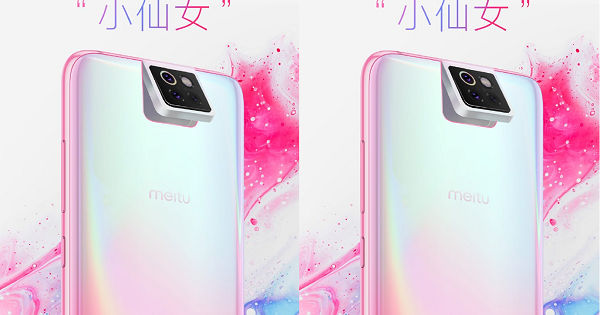 As you may all know, Xiaomi‘s new sub-brand CC will be announcing its new Mi CC9 series smartphones on July 2nd at an event in China. So far, there have been reports that the lineup may include Mi CC9 and Mi CC9e smartphones. However, the vendor has now confirmed that there will be a third model, dubbed as Mi CC9 Meitu custom edition. Meitu is a beauty app and Android phone maker that entered into Strategic Partnership Agreement with Xiaomi last year. The latter now handle Meitu smartphones designing, manufacturing, and selling across the world. 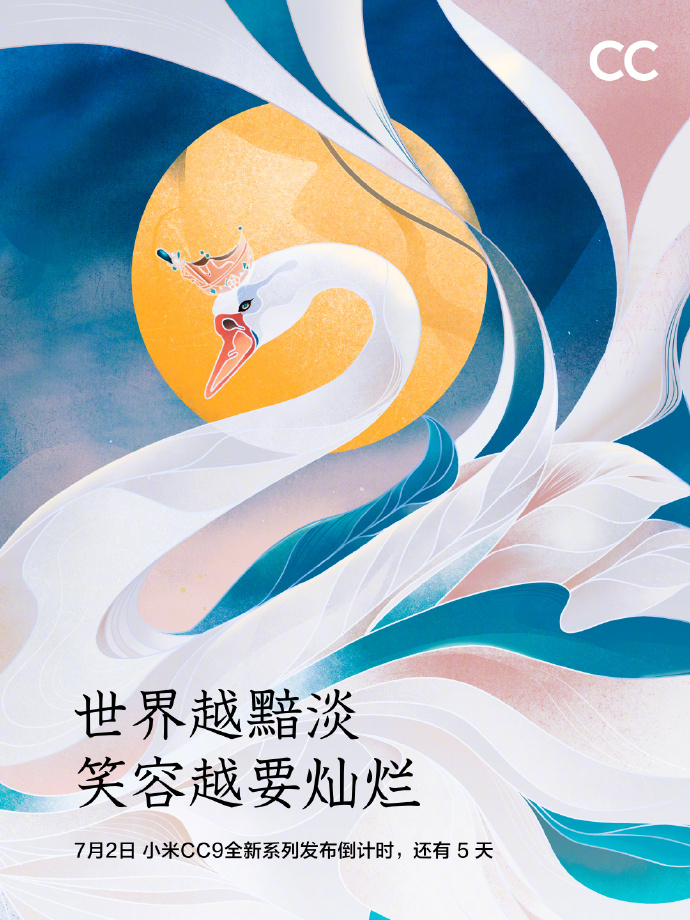 Xiaomi posted on micro-blogging platform Weibo via its official account that the Mi CC9 Meitu custom edition smartphone is coming and it’ll be launched alongside the regular Mi CC9. Sadly, the post reveals no other details about the handset; however, a week ago Meitu shared a teaser of its upcoming smartphone. The image had the handset from the back, with a triple rear camera module that would rotate up to allow you to click selfies, just like the ASUS 6Z smartphone.

The handset could be the Mi CC9 Meitu Custom Edition smartphone, and it may sport a truly bezel-less display with AMOLED panel and in-display fingerprint scanner. All these are mere speculations. We’d have to wait until the official launch, which isn’t too far away.

As for the regular Mi CC9 and Mi CC9e smartphones, they both are expected to come with triple rear cameras, with 48-megapixel Sony IMX582 main sensor. The handsets are tipped to arrive with AMOLED display, with full-HD+ resolution and optical fingerprint scanner. While the Mi CC9 will be driven by the latest Snapdragon 730 chipset, Mi CC9e could come with last year’s Snapdragon 710 SoC. Apart from this, the phones are reportedly expected to ship with 4,000mAh battery with 27W fast charging, up to 8GB RAM + 256GB storage, and an impressive 32-megapixel front camera. 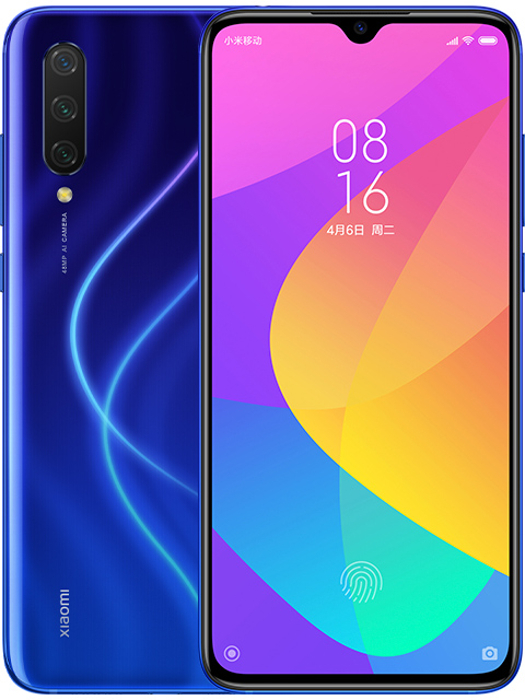 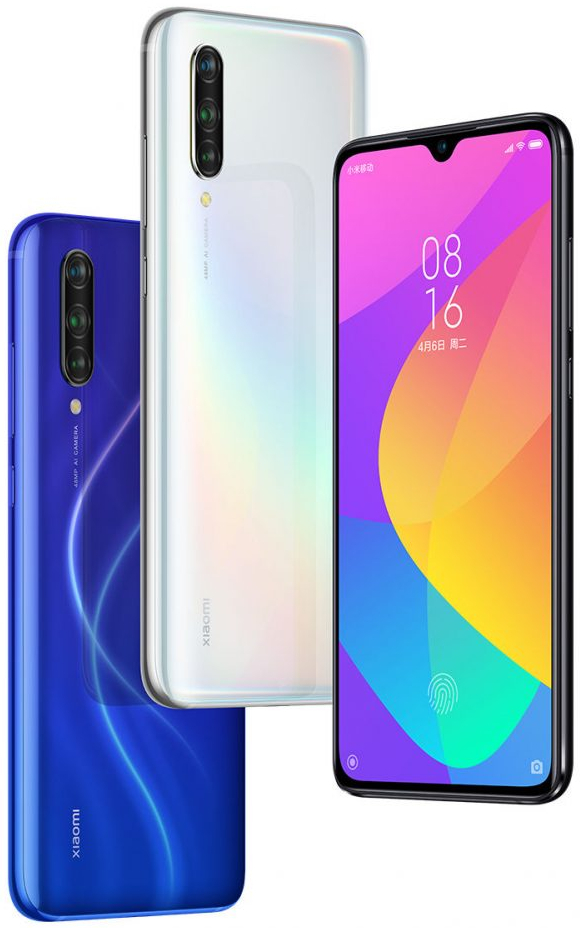 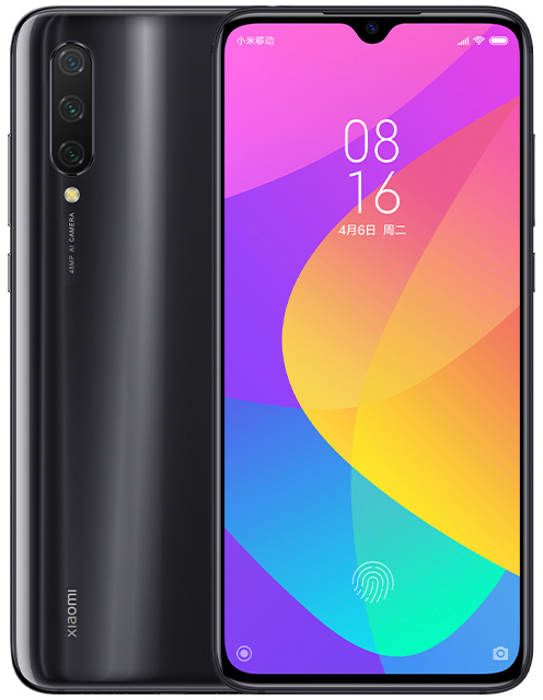