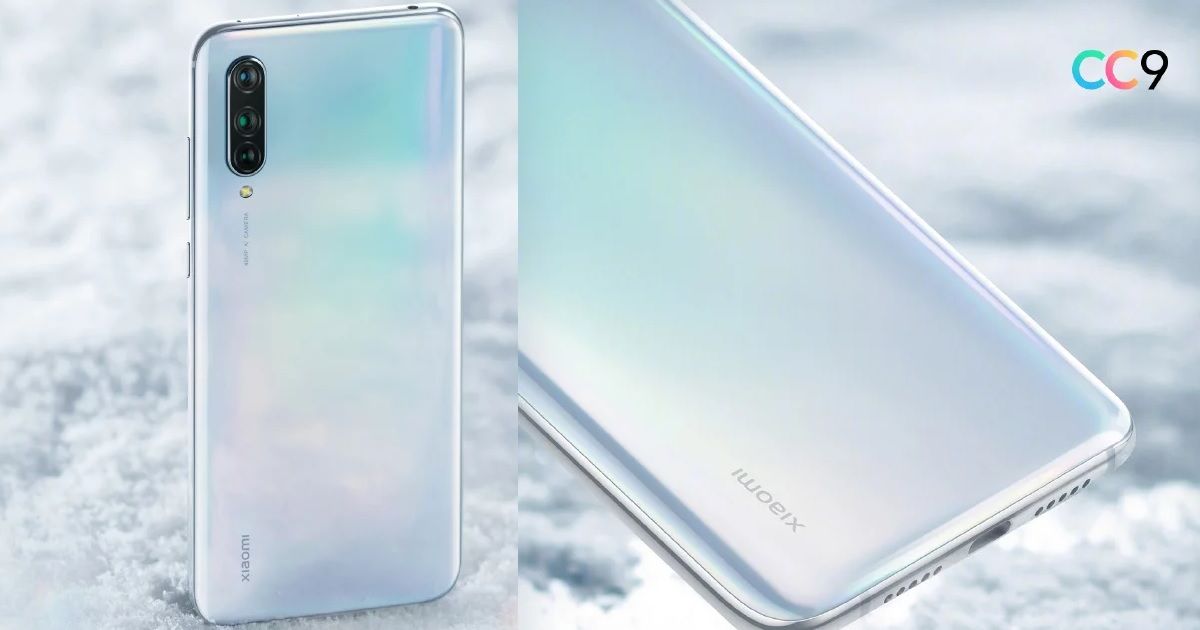 The rumour mill has been overflowing with information about Xiaomi’s upcoming Mi CC series, which will include the Mi CC9 and Mi CC9e smartphones. The handsets, which are slated to launch on July 2nd at an event in China, have been the subject to a number of leaks and rumours. Almost everything we need to know about the phones is out there — Xiaomi is making the Mi CC series in partnership with Meitu. While the Mi CC9 is tipped to arrive with Qualcomm’s latest Snapdragon 730 chipset, the Mi CC9e may rock Snapdragon 710 SoC.

Now, ahead of the release, the storage/ RAM and colour variants of the Mi CC9e has surfaced. According to MySmartPrice, the handset will be equipped with a total of four configurations. The 4GB RAM + 64GB storage will be the entry-level variant, followed by 4GB + 128GB, 6GB + 64GB, and 6GB + 128GB. “The phone will be available in White, Blue Planet, and Night Price colour options,” added the report.

In terms of specifications, the Mi CC9e is expected to feature a 5.97-inch AMOLED display with full HD+ resolution. The phone may rock a 48-megapixel Sony IMX582 primary sensor coupled with 8-megapixel secondary and a 5-megapixel (third) sensor. A respectable 3,500mAh battery backed by 18W fast charging support will reportedly fuel the handset.

The Mi CC9, meanwhile, is tipped to a 32-megapixel selfie camera shooter with Beauty Mode developed by Meitu. The handset will also have triple rear camera shooters, with 48-megapixel + 16-megapixel + 12-megapixel setup. The Snapdragon 730 SoC ticking at its core could be paired with up to 8GB of RAM and 256GB onboard storage. The phone is reported to have a beefier 4,000mAh compared to the Mi CC9e and a faster 27W fast-charging support.