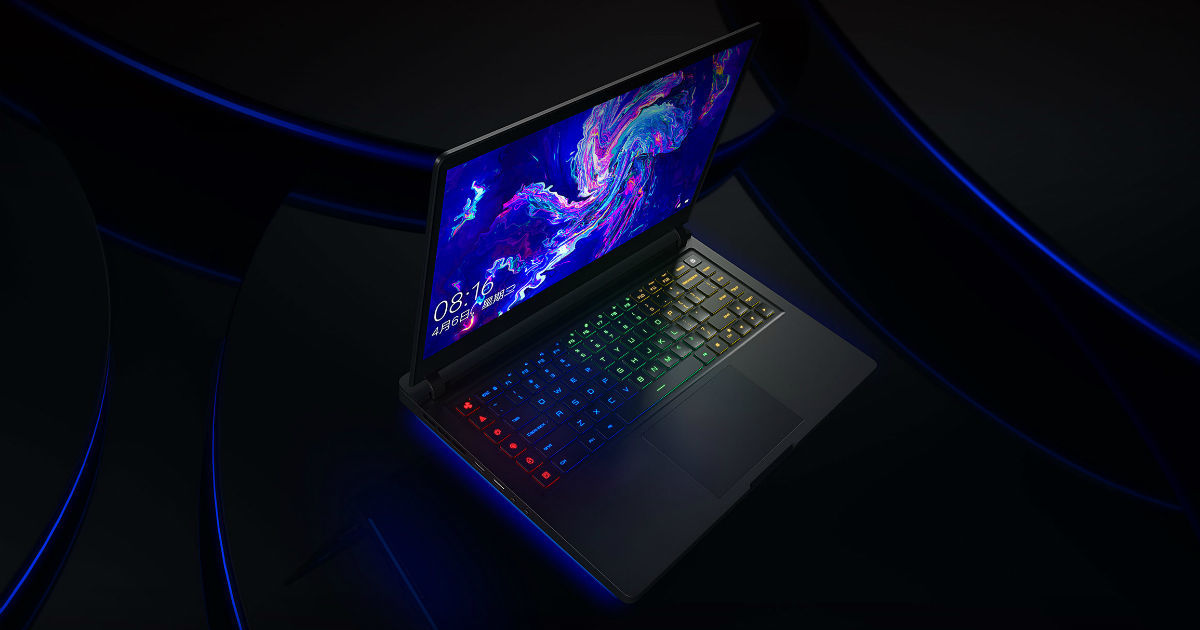 “The Mi Gaming Laptop 2019 is tipped to come with 9th-gen Intel Core I series processors, 512GB of storage, and 16GB of RAM”

Xiaomi Mi Gaming Laptop 2019’s specifications have been leaked by tipster Sudhanshu Ambhore on Twitter. The same leakster has also leaked a couple of press renders of the upcoming notebook. The source suggests that the Xiaomi Mi Gaming Laptop 2019 will come in three variants, which all will be powered by the 9th-gen Intel Core series processors. Leaked specs suggest that the new gaming notebook from the brand will come with a significant upgrade in the specs department. The device will arrive as the successor to the original Mi Gaming Laptop, which was launched in the brand’s home market of China last year.

This is the new #Xiaomi Gaming Laptop, that will launch soon in China. pic.twitter.com/FjZQCJ5UXl

The Mi Gaming Laptop’s top-end and higher-end variants will be powered by the 9th-gen Intel Core i7 processors. They will have 16GB of DDR4 RAM and 512GB of solid-state drive storage. The top-end model will come with an NVIDIA GeForce RTX 2060 GPU, while the variant below it will have an NVIDIA GeForce GTX 1660 Ti GPU. The base model will be powered by a 9th-gen Intel Core i5 processor and GeForce RTX 1660 Ti graphics. The RAM and storage of the notebook will be similar to the other models. All three of the Mi Gaming Laptop 2019 variants will have a screen refresh rate of 144Hz.

There’s no word regarding the screen size and display resolution of the Mi Gaming Laptop 2019 at the moment. The company is expected to introduce the new notebook at an event in its home market of China on July 4th. However, none of this is officially confirmed, so it’s advisable to take the aforementioned information with a grain of salt for now. As for the Mi Gaming Laptop from last year, it is available in China at the starting price equivalent of Rs 60,000.