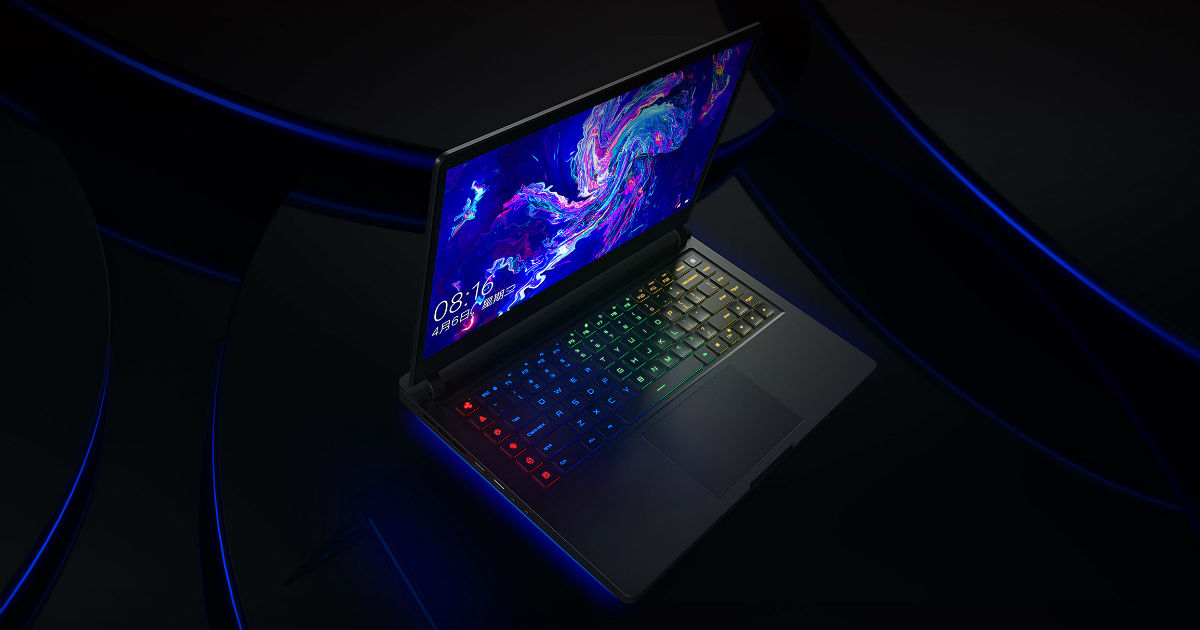 “Xiaomi plans to bring a number of gadgets to the Indian market in 2019, with the Mi Gaming Laptop being just one of them”

The Mi Gaming Laptop that was launched in China earlier this year may be hitting Indian shores next year. It is among the next wave of products that Xiaomi plans to release in India in 2019, according to the company’s Global Vice President and India head Manu Kumar Jain. This comes after a year that saw the Chinese brand launching a number of smart TVs in the India that disrupted the market, along with its usual slate of smartphones. 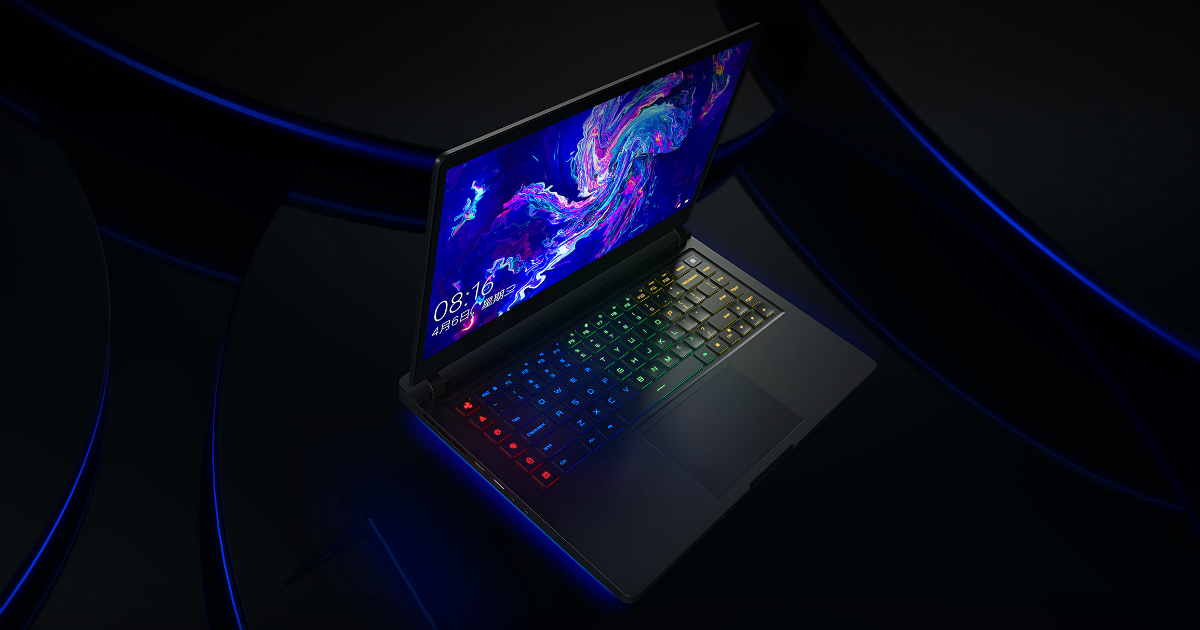 In an interview with Indian publication Digit, Jain said Xiaomi “will try to bring more of its gadgets here and its Gaming Laptop are on the list, along with some other devices.” It remains to be seen what other gadgets are in the pipeline for India. The brand recently brought an air purifier, a 360-degree security camera, and trolley travel bags in the country. It sells a wide range of products in its home market, such as projectors, mouse, robot vacuum cleaners, fans, lamps, rice cookers, and a host of internet-connected kitchen appliances.

As for the Mi Gaming Laptop, it was announced in August this year and comes with comes with a gaming-focussed RGM backlit keyboard with five programmable keys. It also has a 15.6-inch full-HD anti-glare display with 72 percent NSTC colour gamut, 300 nits brightness, as well as 178-degree viewing angles. There is Windows 10 Home Edition operating system, 256GB SDD, and 1TB HDD. On the connectivity front, it has four USB 3.0 ports, one USB C port, HMDI 2.0 port, 3.5mm earphone jack, and 3+1 memory card reader. For heat dissipation are large-diameter pipes in 3+2 configuration. The laptop also has a HD camera for video calls and dual 3W speakers with Dolby audio. 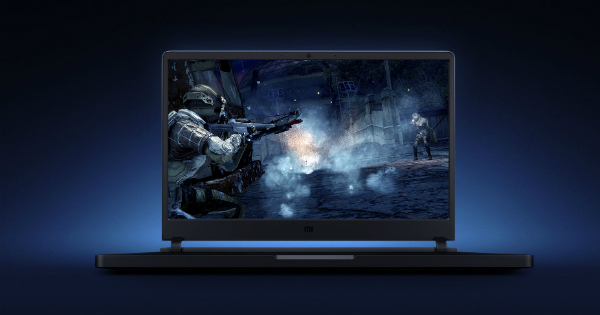