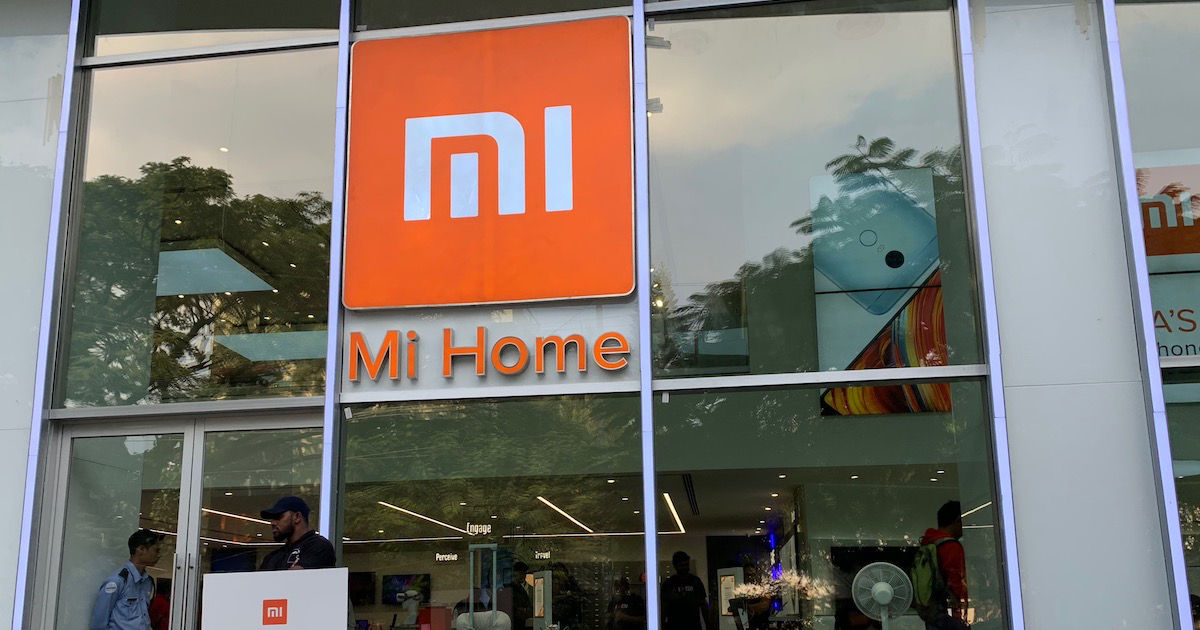 Xiaomi has shut down its Mi Home store in Connaught Place, New Delhi. The store was opened in one of the largest financial, commercial and business centres of the country last year, and the company blames third-party external factors for its failures. While the company official talking to 91mobiles said that the store will remain closed indefinitely, he assured it’ll bring a new flagship Mi Home to the area soon. Until then, Mi fans in Connaught Place will have to look at other platforms such as Mi Preferred Partner stores and e-commerce platforms to buy Xiaomi devices.

“Mi Home located in N-Block, Connaught Place, New Delhi has been closed indefinitely. This is due to the inefficiency of the third-party, not the company. But, Xiaomi is committed to giving the best user experience to its consumers, and I assure you that the company will soon bring a new flagship Mi Home to Connaught Place,” said the Xiaomi official.

Mi Home stores have become an integral part of the company’s growth in the country. The brand, which introduced its first smartphone as online-exclusive back in 2015, set up its first Mi Store in India back in 2017. Since then, as many as 500 stores have been opened in the country. The bricks-and-mortar store allows customers to experience and purchase all Xiaomi products available in India under one roof.

Apart from this, the company has launched Mi Preferred Partner, Mi Studio, and Mi Stores, and new Mi Kiosk service across India as part of its strategy to sell Xiaomi phones in the offline market. The vendor is now the number one smartphone maker in the country and occupies about 29 percent of the market in the country. Earlier this year, the company had said it plans to have as many as 10,000 retail stores in the country by year-end.