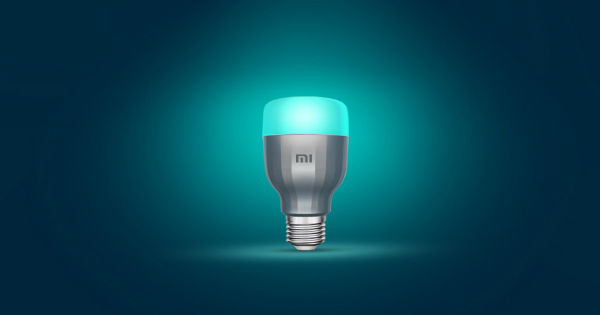 “Mi LED Smart Bulb can be controlled through the Mi Home app, and it also works with Google Assistant and Amazon’s Alexa voice assistant for hands-free control“

At an event in India earlier this week, Xiaomi launched the Mi LED Smart Bulb, and now the product is up for crowdfunding. The Mi LED Smart Bulb is priced at Rs 999, as per the listing on the Mi India website. The shipments for the initial orders will begin starting May 20th. The Mi Smart bulb can be controlled through the Mi Home app, and it also works with Google Assistant and Amazon’s Alexa voice assistant for hands-free control. 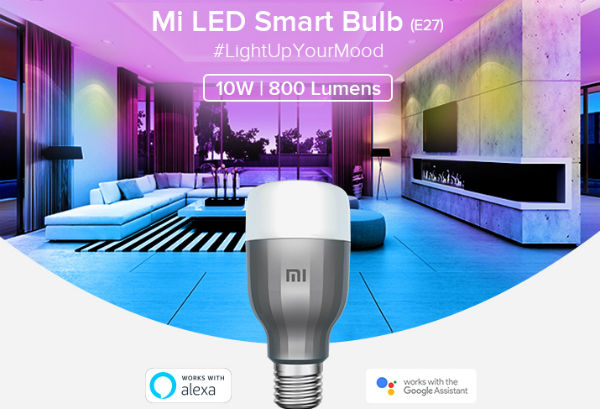 The Mi LED Smart Bulb is claimed to last 11-years and supports 16 million colour gamut. Users can also schedule the bulb to turn on or off as per their choice, also includes the options to change brightness and colour. Apart from Mi LED Smart Bulb, Xiaomi recently started crowdfunding the Mi Men’s Sports Shoes 2 on its website in India and managed to achieve 15,514 supporters in a very short span.

At the same event, Xiaomi also launched the Redmi Y3 selfie-centric smartphone in India. To recall, the Redmi Y3 sports a 6.26-inch HD+ (720 x 1,520 pixels) display with bears 19:9 aspect ratio, Corning Gorilla Glass 5 protection and an 84-percent NTSC colour gamut. The handset is powered by the Qualcomm Snapdragon 632 SoC clocked at 1.8GHz octa-core chipset with Adreno 506 GPU. The phone comes in two variants – 3GB + 32GB storage and 4GB + 64GB storage that is further expandable up to 512GB with microSD. It boots Android 9 Pie-based MIUI 10 out of the box. 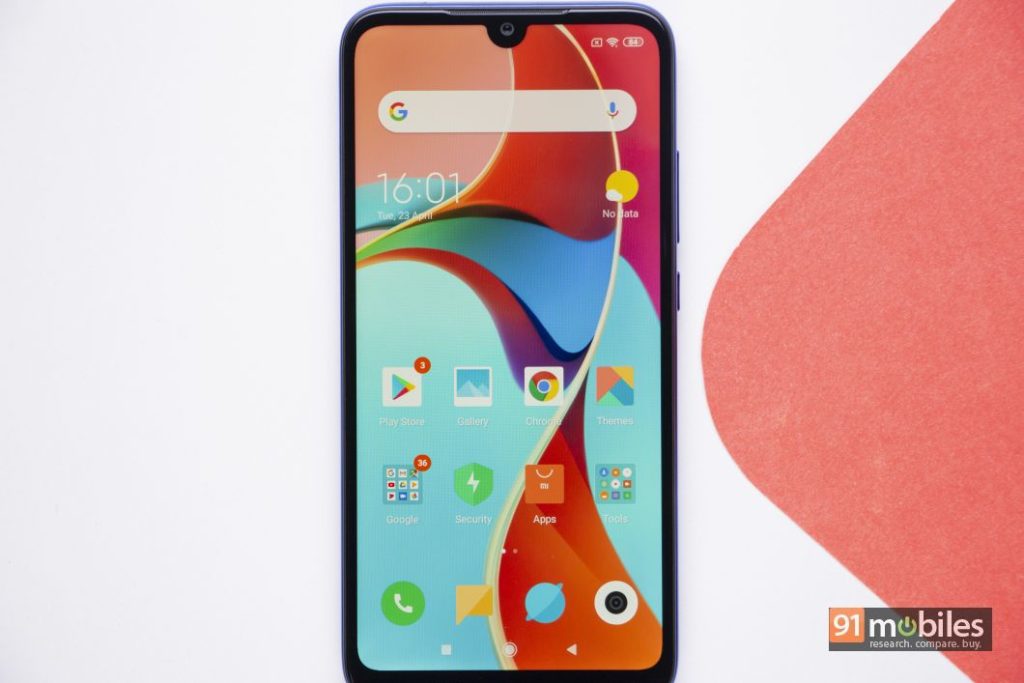