91mobiles.com
Home Android Phones Xiaomi Mi Max 2 to launch in India this month, to be... 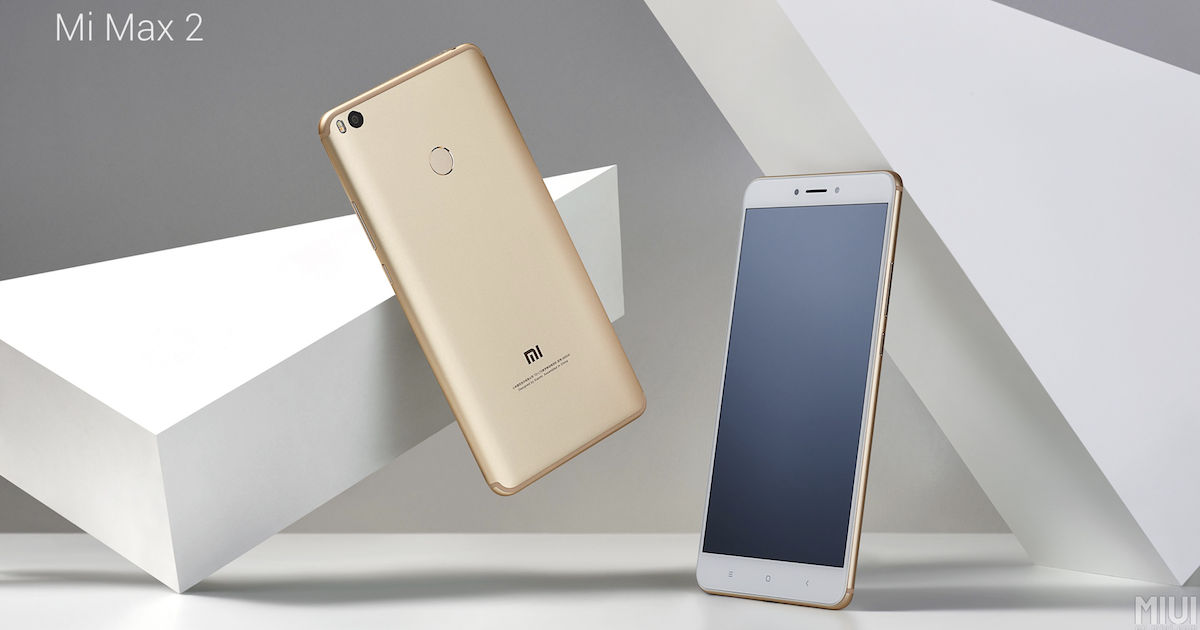 In May, Xiaomi unveiled its latest Mi series phablet dubbed the Mi Max 2 in its home market of China. Almost a year ago, the phone’s predecessor the Mi Max, was launched in India in the sub-Rs 15,000 segment. Now according to our sources, the company is all set to launch the Mi Max 2 in the Indian market. 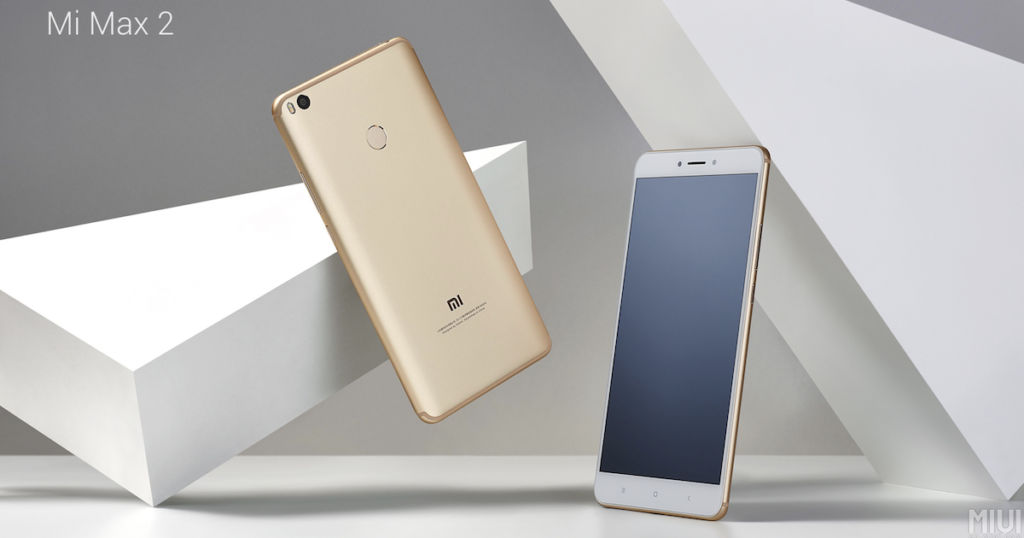 As per our sources, the Xiaomi Mi Max 2’s tentative launch date in India is set for July 26th. The phone will be initially sold via online channels, but will also be available via offline channels later. There’s no word regarding the Indian pricing of the phablet at the moment, but its Chinese pricing suggests that it will be priced under Rs 20,000 in the country. Our sources add that the brand is also planning to launch one more high-end smartphone in India this month.