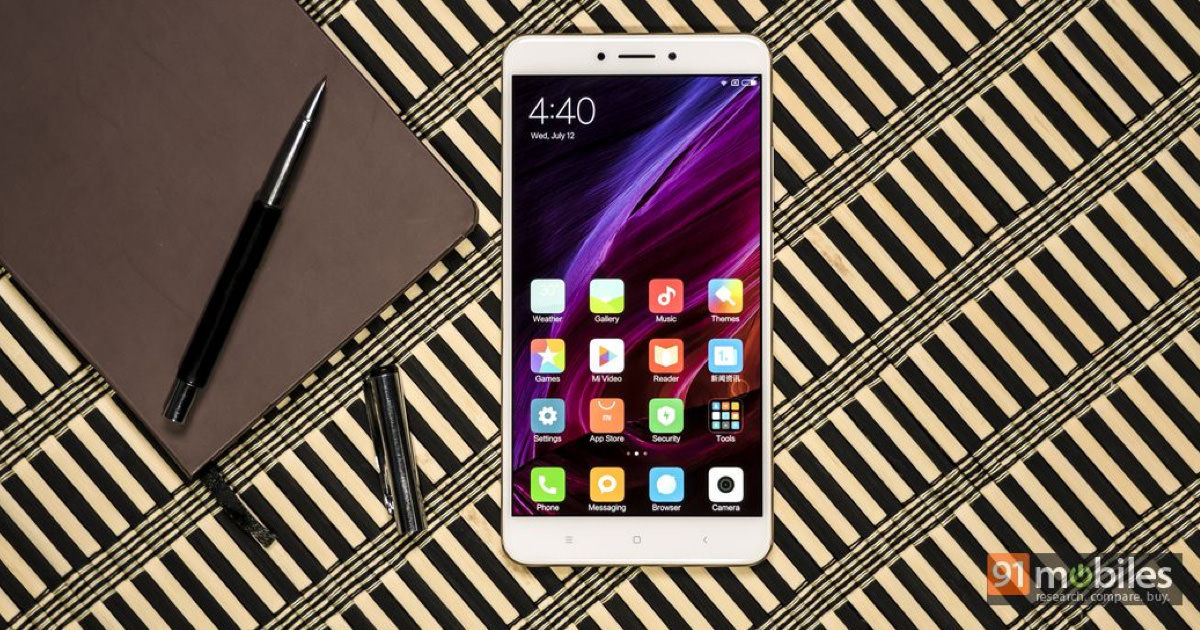 “The Mi Max 3 phablet is rumoured to come with an 18:9 display and a Snapdragon 660 processor”

Xiaomi’s upcoming Mi Max series smartphone, the Mi Max 3, has been the subject of a number of leaks and reports lately. Recently, the phone’s alleged specifications hit the interwebs, and suggested towards the phone being a mid-range phablet offering with a massive battery. Now, XDA Developers has obtained the alleged firmware files of the Xiaomi Mi Max 3, and has managed to leak a few details regarding the features of the handset. 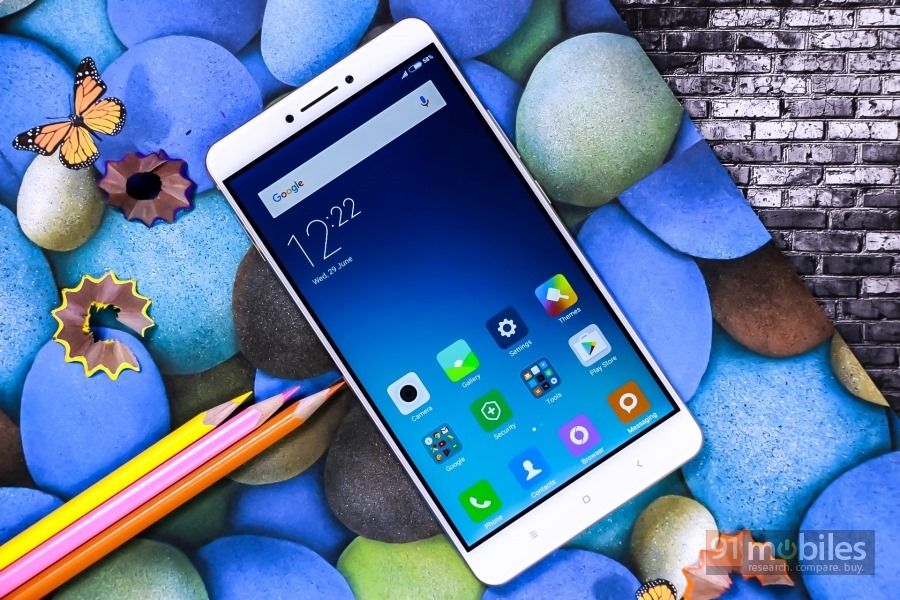 According to XDA, the firmware files reveal that the Xiaomi Mi Max 3 will be featuring an 18:9 display, but there’s no word regarding the exact size. As per various build properties, the phone will be powered by a Qualcomm Snapdragon 660 processor. The earlier reports indicated towards a Snapdragon 630 variant of the device as well, but the source couldn’t find anything about it in the firmware.

One of the most interesting tidbits in the firmware files is the mention of wireless charging. Till date, the company hasn’t launched a single smartphone that supports wireless charging, but that is expected to change soon. The upcoming Mi 7 is rumoured to be the brand’s first offering with wireless charging. Now the leaked firmware suggests that this tech could make its way to the brand’s mid-range devices as well with the Mi Max 3.

As per the source, the Mi Max 3 will be fuelled by an enormous 5,500mAh battery, the biggest power cell we’ve seen on a Mi Max series phone yet. A configuration file suggests that the on the rear, the phone will have either an IMX363 sensor from Sony or an S5K217+S5K5E8 dual camera setup from Samsung. On the front, the handset will get a single S5K4H7 Samsung sensor. However, the firmware files reveal that the front camera of the device will be paired with another imaging sensor, which could be an iris scanner.

Furthermore, the firmware suggests the Mi Max 3 will run MIUI 9 based on Android Oreo. Other features found in the code include dual-SIM slots, dual-SD card support, an IR blaster, LED light for notifications and aptX and aptX HD Bluetooth audio codacs from Qualcomm.

If the earlier reports are to be believed, the Xiaomi Mi Max 3 will be unveiled at some point in June this year. The phablet is rumoured to be released at a starting price of around Rs 17,000.