It is believed that Xiaomi Mi Max 4 phablet smartphone will launch sometime this year but we’re still in the blind as to its features and specifications. Thankfully a new report has emerged, giving us a few details as to what we can expect from the fourth generation handset. The smartphone will apparently feature a dual rear camera setup straight from the Redmi Note 7.

This means the primary lens of the Mi Max 4 and Mi Max will be Samsung’s ISOCELL GM1 48-megapixel sensor, according to China’s MyDrivers. The report further states that the handset will support Xiaomi’s Super Night Scene camera mode right out of the box, unlike Redmi Note 7 which received it via an OTA update. 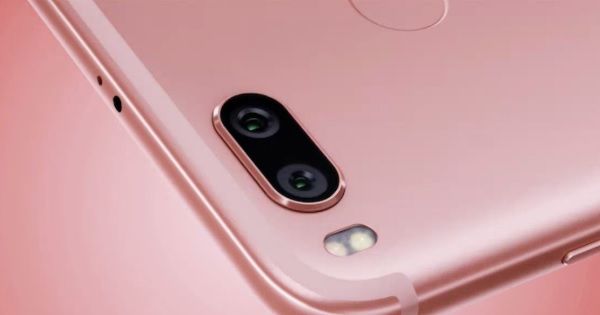 The report also suggested that the Mi Max 4 will feature a 7.2-inch display with a tear-drop notch design, and a narrow bottom bezel. The rear and front is said to use Corning’s Gorilla Glass 5 protection. And unlike previous iterations, this year will reportedly witness two Mi Max 4 variants being launched, including the standard variant and a premium version called Mi Max 4 Pro.

The main difference between the two is said to be the processor. While Mi Max 4 is expected to be powered by Snapdragon 660, the Pro variant could sport a Snapdragon 675 chip. The Pro model is also said to come with a 20-megapixel + 48-megapixel dual rear cameras, of which the primary camera will use the Sony IMX586 sensor and an in-display fingerprint reader.

Other rumoured specifications include a massive 5,800mAh battery with 18W fast charging, MIUI 11 software and three storage and RAM variants including 4GB+64GB, 6GB+64GB and 6GB+128GB.