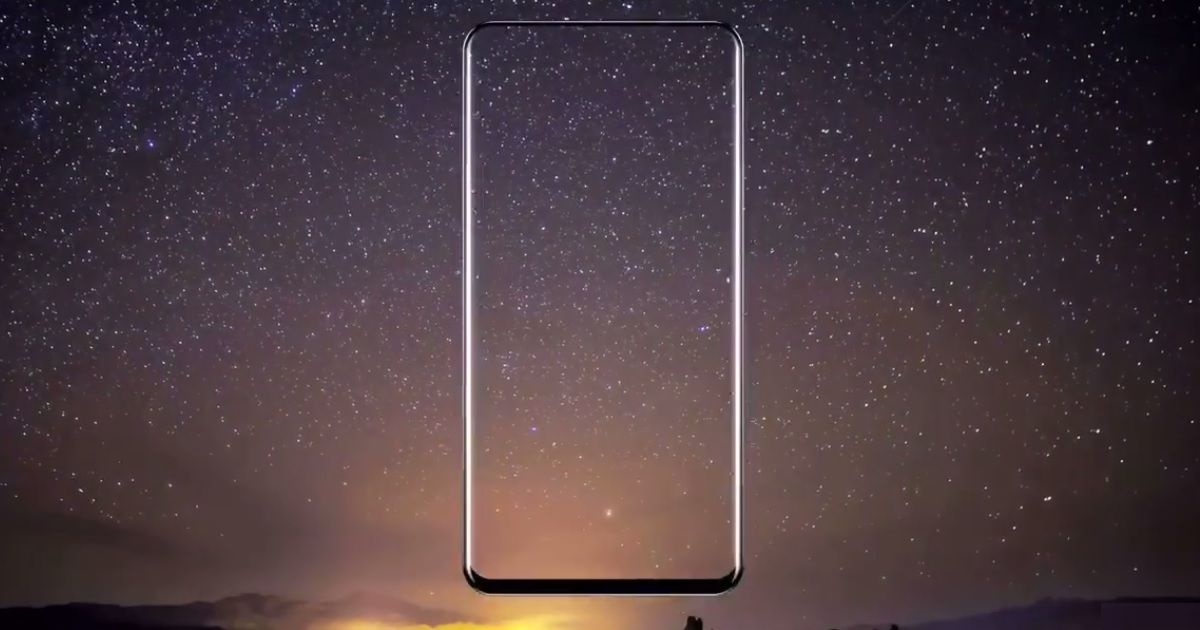 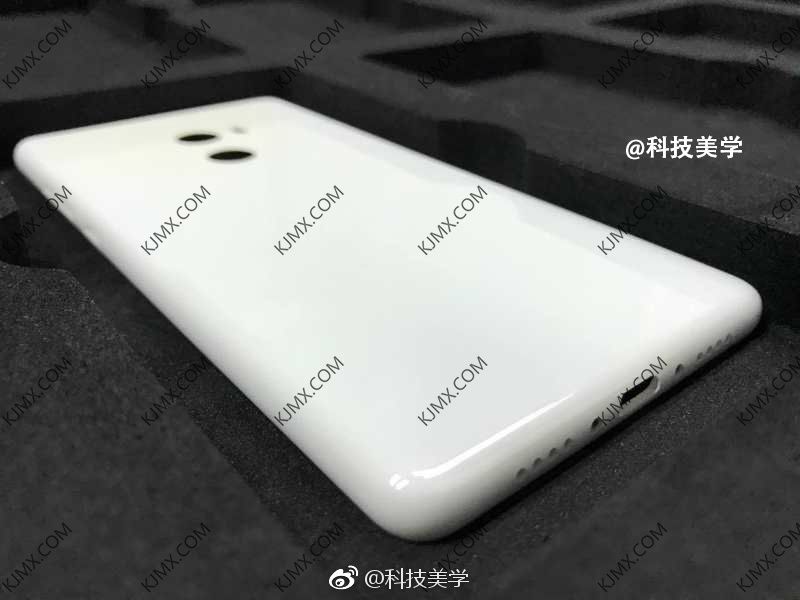 A new image of the Xiaomi Mi Mix 2 has been spotted on Weibo, which shows the back panel of the device. While the front panel of the handset was expected to feature a metal frame, the image of the back panel looks more like white ceramic. Two circular cut outs are visible at the top, which are expected to house either dual cameras or a single lens and a fingerprint sensor. However, given the expected large screen-to-body ratio of the Mi Mix 2, it seems more likely that the back panel will house a fingerprint sensor. An LED flash unit is also visible next to the cutouts.

A power button and volume rocker are faintly visible on the right edge, while a USB Type-C port and loudspeaker grill are seen at the bottom.

As per a recent teaser posted by Mi Mix 2 designer Phillipe Starck, the device could boast a screen-to-body ratio of 95 percent. As for the specifications, the device is expected to feature a 6-inch display, Snapdragon 835 SoC, up to 8GB of RAM, up to 256GB of storage, a 3,400mAh battery and 12MP/5MP cameras. The Mi Mix 2 is expected to be launched in China next month.