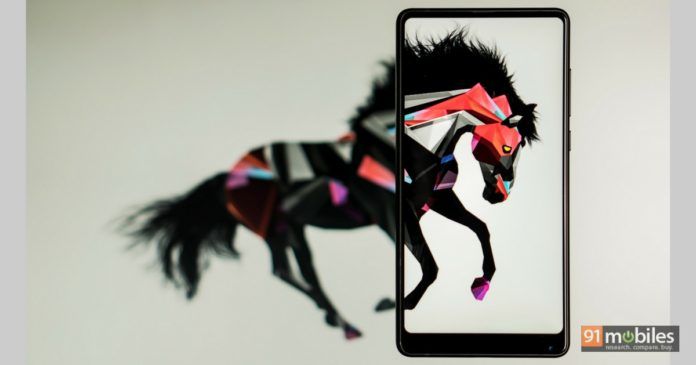 Xiaomi launched the second generation of its Mi Mix smartphone, aptly called the Mi Mix 2 (review) in China back in September. The handset was launched in two variants – a ceramic + aluminium regular variant and a special edition all ceramic variant. While the latter was only available in white so far, now the brand has also launched the black variant of the all ceramic model in China. Alongside, Xiaomi has also launched a limited edition version — the Mi Mix 2 Starck Edition, which comes with ‘Starck’ inscribed on the back panel. Notably, Mi Mix line of smartphones have been designed by Philippe Starck. 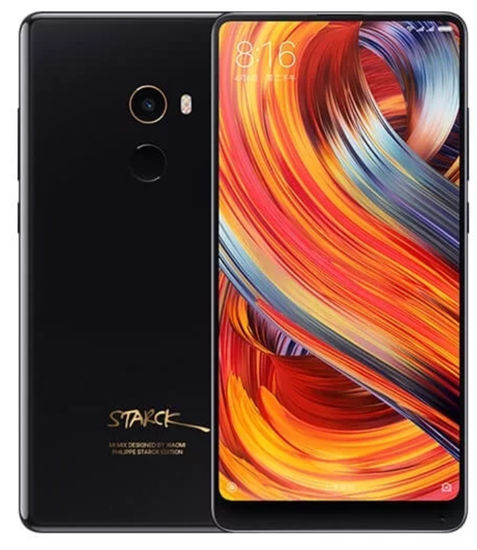 To recap on the specs, the ceramic variant of the handset comes with an 18:9, 5.9-inch display with a resolution of full HD, and almost no bezels on three sides. On the software side of things, the phone boots Android Nougat out-of-the-box with the brand’s new MIUI 9 user interface. Moving on to the core specs, there is a Snapdragon 835 processor mated to 8GB RAM, driving the performance. While there is no expandable storage, the handset comes with 128GB of space onboard.

The camera department includes a 12-megapixel Sony IMX386 sensor at the rear with 4-axis optical image stabilisation, and a 5-megapixel front shooter.The smartphone sips the power required from a 3,400mAh battery, which comes with support for fast charging technology. On the connectivity front, it has 4G LTE, VoLTE (voice over LTE), Wi-Fi, Bluetooth and A-GPS. The Xiaomi Mi Mix 2 also comes with support for 43 bands, which basically means that it supports most of the network bands across the world

While these two new variants will go on sale in China starting November 28th, it’s very unlikely that they will land in India. The regular black ceramic edition has been priced at RMB 4,699 (~Rs 46,000) and the Starck Edition will set you back by RMB 4,999 (~Rs 49,000). The regular black variant of the device with 6GB RAM is already up for grabs in India for Rs 35,999 and can be picked up exclusively from Flipkart, Mi Home stores and Xiaomi’s offline partners.