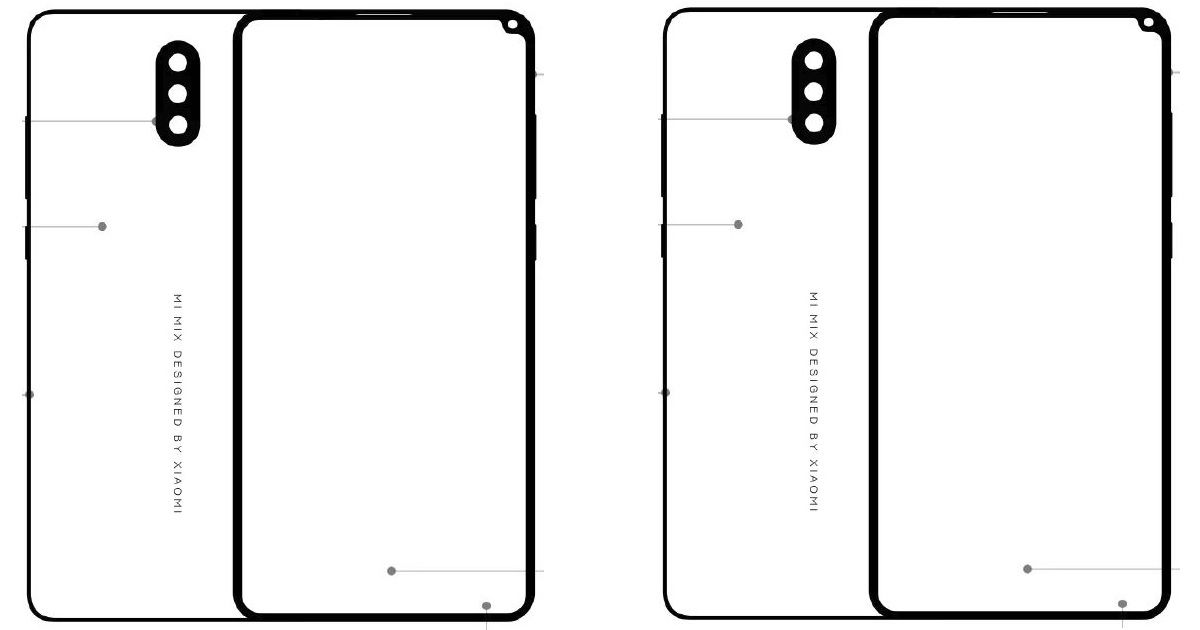 Home Feature Rumour zone: what to expect from the Xiaomi Mi Mix 2S

The original Xiaomi Mi Mix has often been credited by many as the catalyst behind the trend of bezel-less smartphones we see nowadays. So, as one would have thought, the expectations from its successor were pretty high. And the Mi Mix 2 (review) did deliver on most fronts. Fast forward a few months, and we’re waiting eagerly for a mid-cycle refresh of the Mix 2 smartphone, with upgraded hardware and an even better design. While the name is already official as the Mi Mix 2S, we’re still a couple of weeks away from the official unveiling by the company. So if you’re wondering what all the upcoming flagship is likely to offer, here’s a complete rundown of the rumours floating on the interwebs about the Mi Mix 2S. 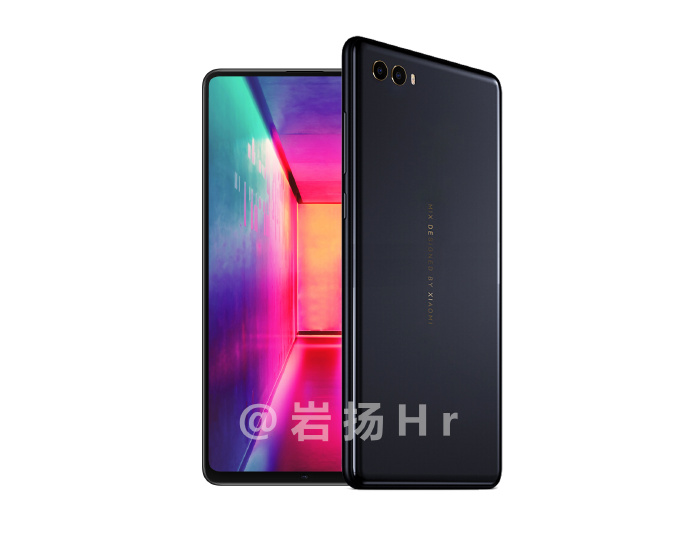 There are effectively no bezels on the Mi Mix 2, except a chin that’s slightly thicker than the rest of three edges. This chin is also the area that houses the front camera. Initial reports suggested that Xiaomi might slim down the chin a bit in the Mix 2S and put the front camera in a small notch (yes, another notch design) on the upper right-hand corner of the display. Weird as it may sound, but the design actually looks pretty decent in some leaked renders and concept images.

That said, recent leaks have suggested that this will not be the case for the Mi Mix 2S. Instead, the smartphone would retain the front camera on the bottom chin, though the chin itself would be slimmed down considerably. Either way, it’s supposed to be a design that is guaranteed to catch attention. Moreover, following the trend of previous Mi Mix smartphones, the company will continue to use premium materials for the body of the smartphone, including a glass back design. Lastly, there are a few reports that suggest the inclusion of an under-display fingerprint scanner.

Display: beautiful, in every which way The fascia of the smartphone is expected to be dominated by a huge 6.01-inch canvas with an aspect ratio of 18:9 and curved corners. In terms of resolution, the display will reportedly flaunt a 2,160 x 1,080 resolution which should be enough for most users. While a 2K screen would be an amazing offer, an FHD+ display isn’t something to fret about, especially with the gains in battery life. 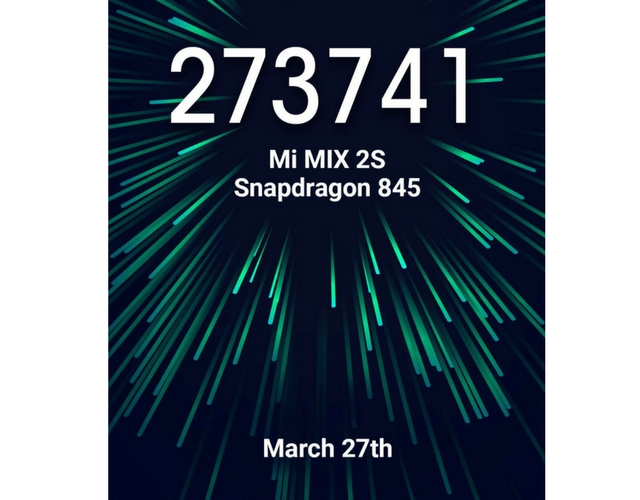 Xiaomi has been quick to send out teasers depicting the sheer raw power the smartphone will offer. In one of the teasers, the company claimed that the device scores an impressive 2,73,741 in AnTuTu benchmarks. To put that into perspective, the latest iPhones, with all their A11 Bionic chips, fall behind by a margin in excess of 50,000. Since then, it has been almost certain that the smartphone will come packing a Snapdragon 845 SoC, with a beefy 8GB of RAM and 256GB of internal storage. That said, we do expect another lower RAM and storage variant from the folks at Xiaomi. Moreover, recent reports have also suggested the device will boot Android Oreo out of the box, with MIUI on top.

Camera and battery: going one level up While not much is known about the camera specifications and features of the upcoming Mi Mix 2S, what we do know is that it will probably ship with a dual 12MP rear cameras. The setup will purportedly be used for optical zoom and enhanced depth of field effects. Moreover, there are also talks of some kind of AI and AR technology built into the cameras of the smartphone, but as to what they might be is still a mystery. 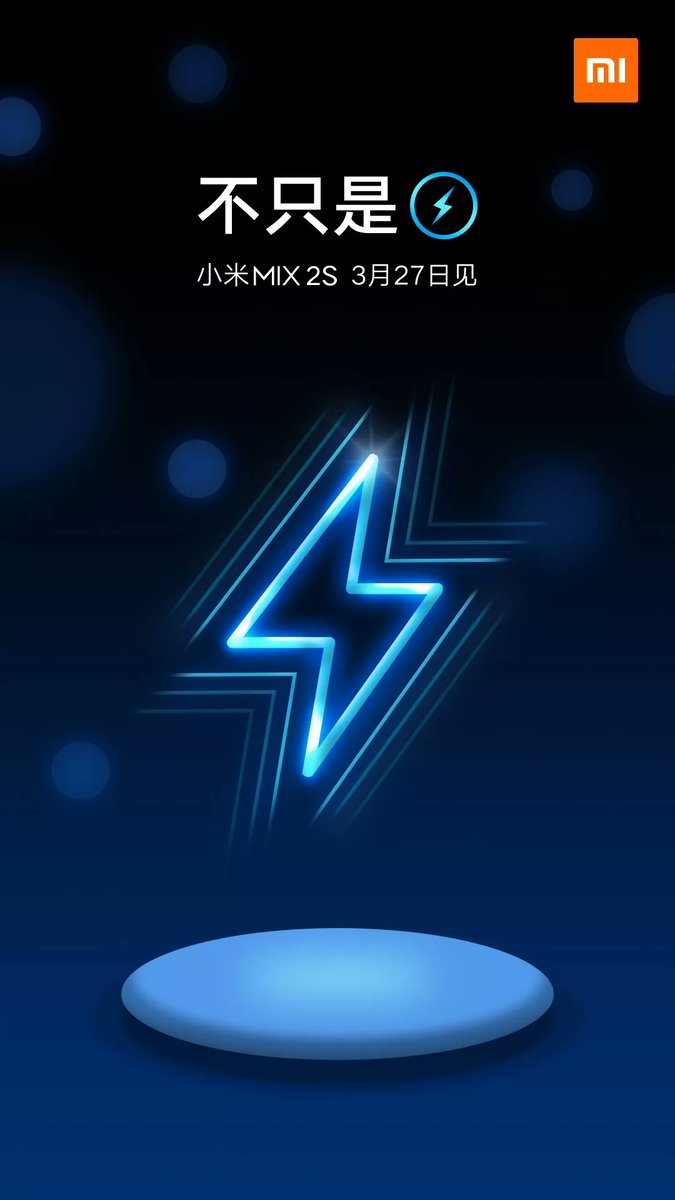 In terms of battery, the handset is said to play host to a larger-than-normal 4,400mAh non-removable battery. Furthermore, the company has also teased the possibility of wireless charging in the device.

When is the launch? 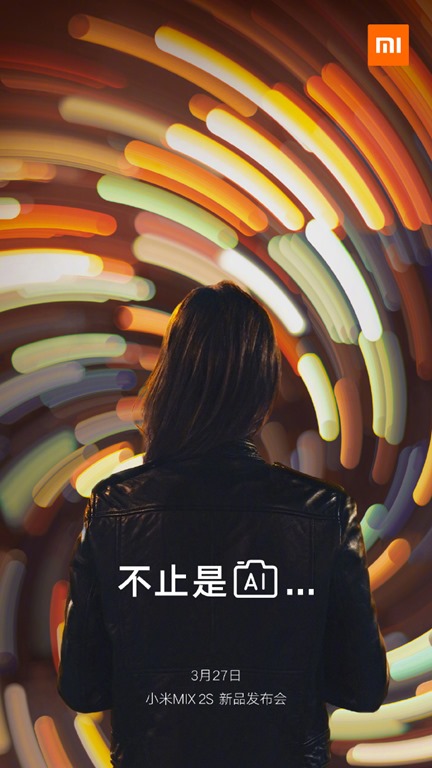 Xiaomi has revealed that it would be unveiling the smartphone officially on March 27th, 2018. But before you get those hopes high, we need to remind you that there is a very high possibility of the Mi Mix 2S being a China-exclusive device. That means it could never launch in India.

So that’s about rounds it up for the Xiaomi Mi Mix 2S. Are you excited about the smartphone? And hoping that it makes its way to India?

Rumour zone: what to expect from the Samsung Galaxy Note 9