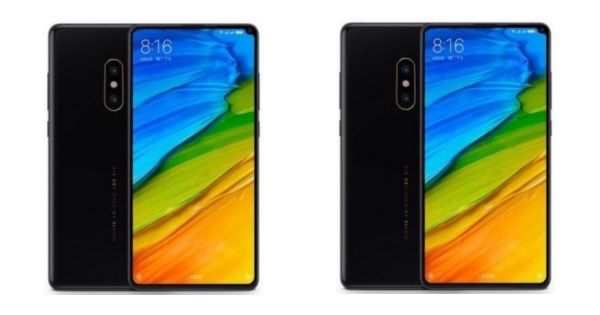 Xiaomi is all set to unveil its latest Mi Mix series flagship smartphone, called the Mi Mix 2S, in its home market China at an event on March 27th. Ahead of the launch, the brand has already teased several features of the upcoming device. Now, the company has released a new teaser for the smartphone on the Chinese social networking website Weibo, and confirmed yet another feature of the flagship. 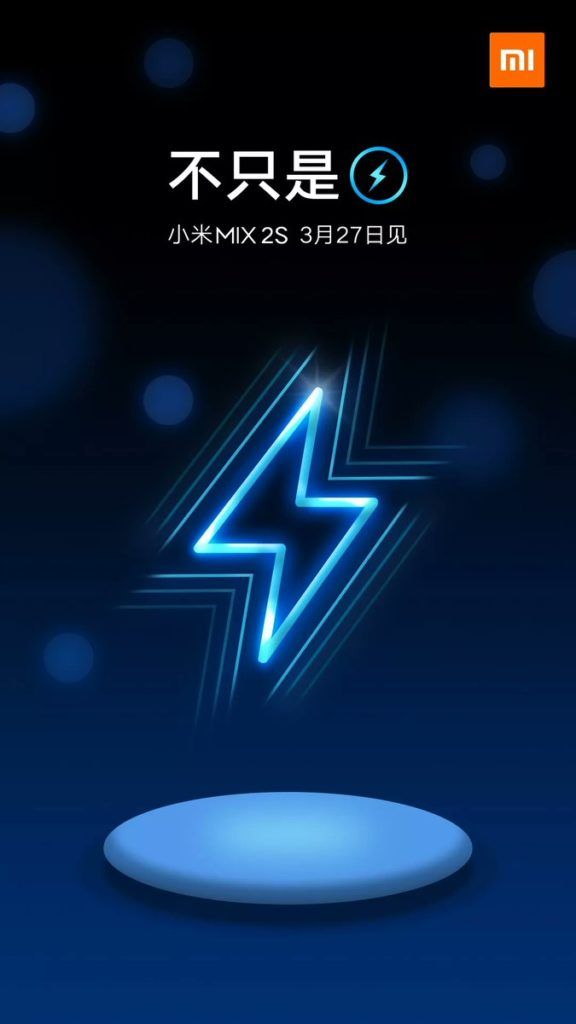 The new Xiaomi Mi Mix 2S teaser almost confirms that the phone will boast wireless charging. It appears that the latest Mi Mix series flagship will be the brand’s first smartphone to flaunt this feature. It’s worth mentioning that a recent firmware teardown by XDA Developers also pointed towards wireless charging capabilities on the Mi Mix 2S.

Last year, Xiaomi joined the Wireless Power Consortium, and since then, the brand has been expected to include wireless charging support for its high-end offering(s). Apart from the Mi Mix 2S, the brand’s upcoming Mi series flagship, the Xiaomi Mi 7 might also come with wireless charging capability, if a recent firmware teardown by XDA Developers is to be believed. The company can also be expected to launch wireless charging pads in the future, which could be much more affordable than the current lot of accessories available.