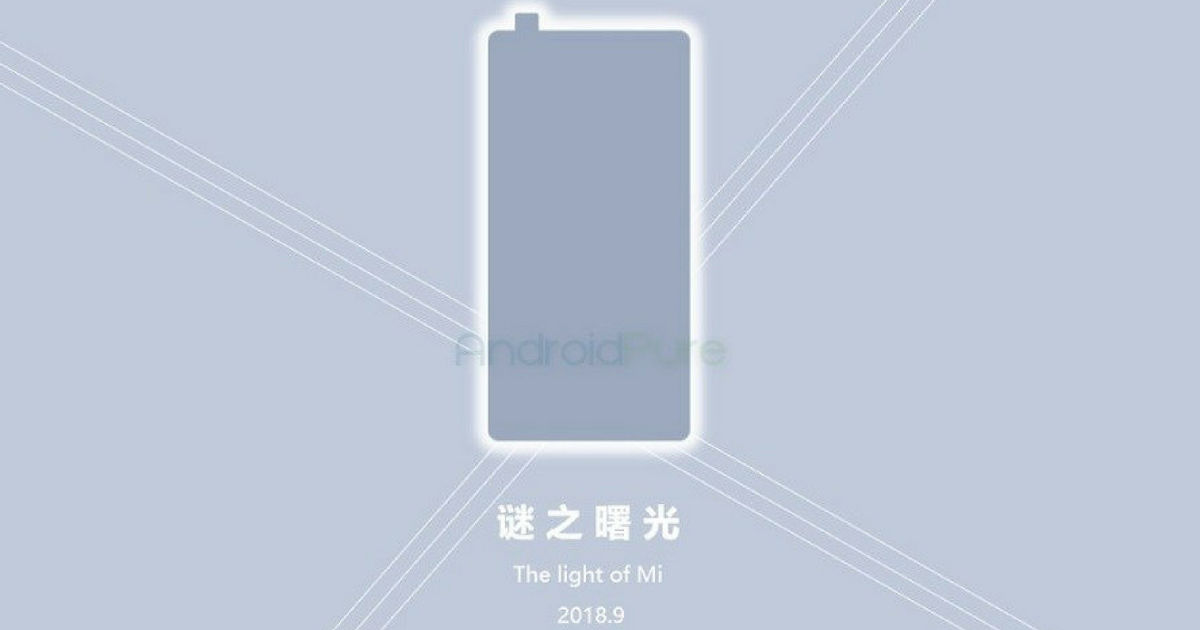 Xiaomi’s upcoming Mi Mix 3 has been doing the rounds of the interwebs lately. It’s expected that the Chinese OEM will announce the successor of Mi Mix 2S on September 15th. We have already seen the official teaser of the alleged Mi Mix 3 that reveal it will come with no chin this time. Now, a few images of the handset have surfaced on China’s social networking site, Weibo, that further substantiate its design. 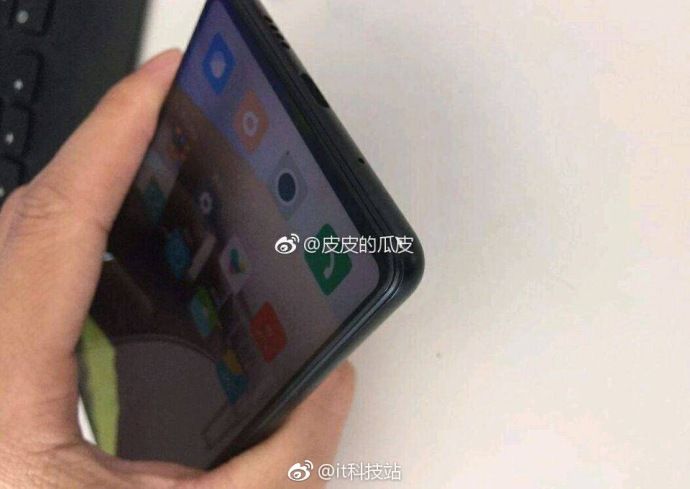 As seen in the images, the handset is likely to come with an edge-to-edge display. For those unaware, Xiaomi usually gives a chin on the Mi Mix smartphones to house the selfie camera. Since the images don’t reveal the forehead of the Mi Mix 3, we cannot confirm the presence of retractable selfie camera up top. Moving on, the phone is likely to have a speaker grille and a USB Type-C port at the bottom edge. From the rear, the Mi Mix 3 seems similar to its predecessor with dual cameras being the only notable difference. Also, the missing fingerprint sensor on the rear panel hints towards the presence of an in-display fingerprint sensor on the device. 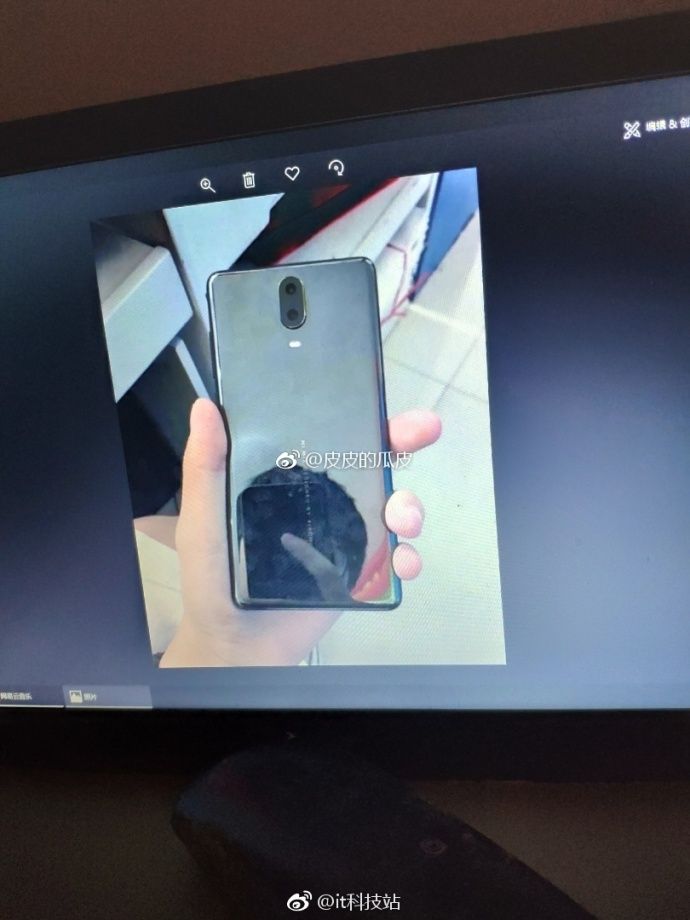 Sadly, the leak hasn’t divulged any other information about the Xiaomi Mi Mix 3 on the specifications front. However, past leaks and rumours suggest that the smartphone will flaunt a near bezel-less AMOLED display with 2K resolution. The handset is speculated to rock Snapdragon 845 SoC under the hood paired with up to 8GB of RAM and 256GB storage. Other expected features include a 20-megapixel selfie camera and support for Qi wireless charging.

As for the pricing, the Xiaomi Mi Mix 3 could retail somewhere around RMB 3,899 (~Rs 39,200) for the base variant. As we inch closer to the launch event, we’d have more details about the handset, so stay tuned to 91mobiles.