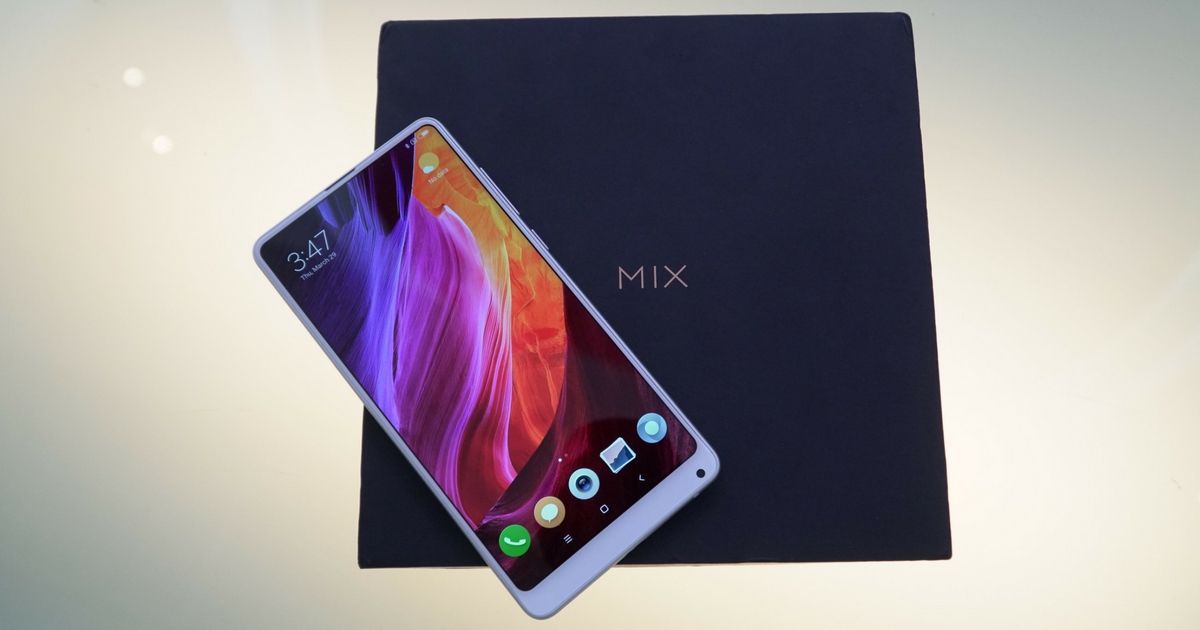 Xiaomi is rumoured to launch its next-gen Mi Mix series flagship smartphone called the Mi Mix 3 at an event in China on September 15th. Ahead of the unveiling, we have already seen a number of leaks and reports regarding the handset. Now, the smartphone has received regulatory certification from MIIT (Ministry of Industry and Information Technology) in the brand’s home market of China. This means that the vendor is all set to release the smartphone soon. 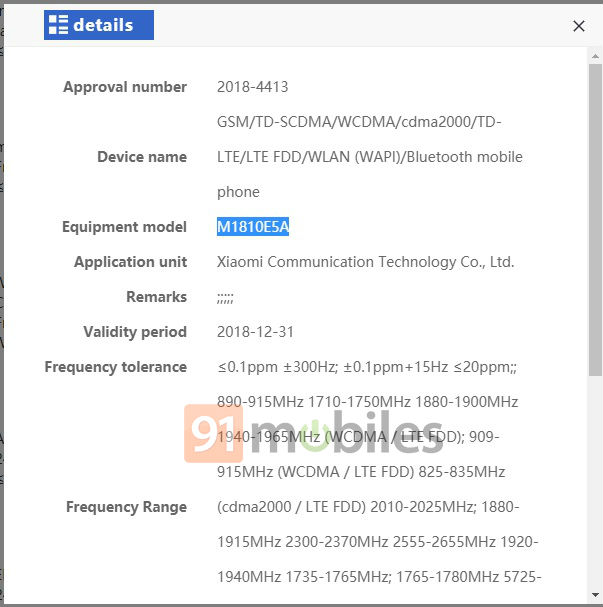 The Xiaomi Mi Mix 3 has received the MIIT certification under the model number M1810E5A. Sadly, the certificate hasn’t revealed anything else regarding the features of the smartphone. However, the phone’s alleged live images and specs were leaked recently. The photos suggested that the Mi Mix 3 could sport a slimmer bottom bezel, and offer a pop-out selfie camera. At the rear, the smartphone is expected to offer a dual primary camera setup and a glass panel.

As for the specs, the Xiaomi Mi Mix 3 is expected to offer a Qualcomm Snapdragon 845 processor. The phone is rumoured to come in two RAM and storage variants – 6GB + 64GB and 8GB + 256GB. The smartphone will reportedly be available at the starting price of Rs 39,000. We will let you know more as soon as anything pops up on the interwebs, so stay in touch.