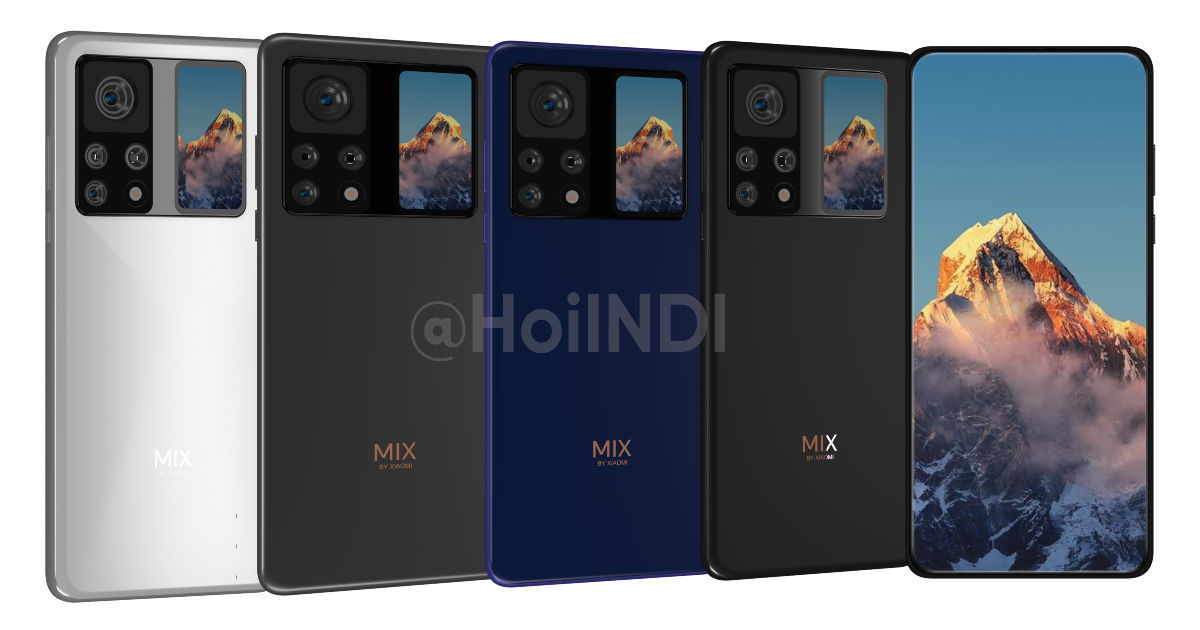 Xiaomi Mi MIX 4 launch date has been revealed officially by the company through a Weibo post. Xiaomi is reviving its MIX lineup after Mi MIX 3 5G that was introduced back in 2019. The Xiaomi Mi MIX 4 will debut in China on August 10th at 7:30 PM local time. Speculations are rife the Mi MIX 4 would be the company’s first phone to feature an in-display camera to offer a complete full-screen experience. Rumours suggest the company may also announce the Mi CC11 series, Mi Pad 5 and introduce MIUI 13 on the same stage. However, it can’t be said for certain considering the invitation-only reads Mi MIX 4. 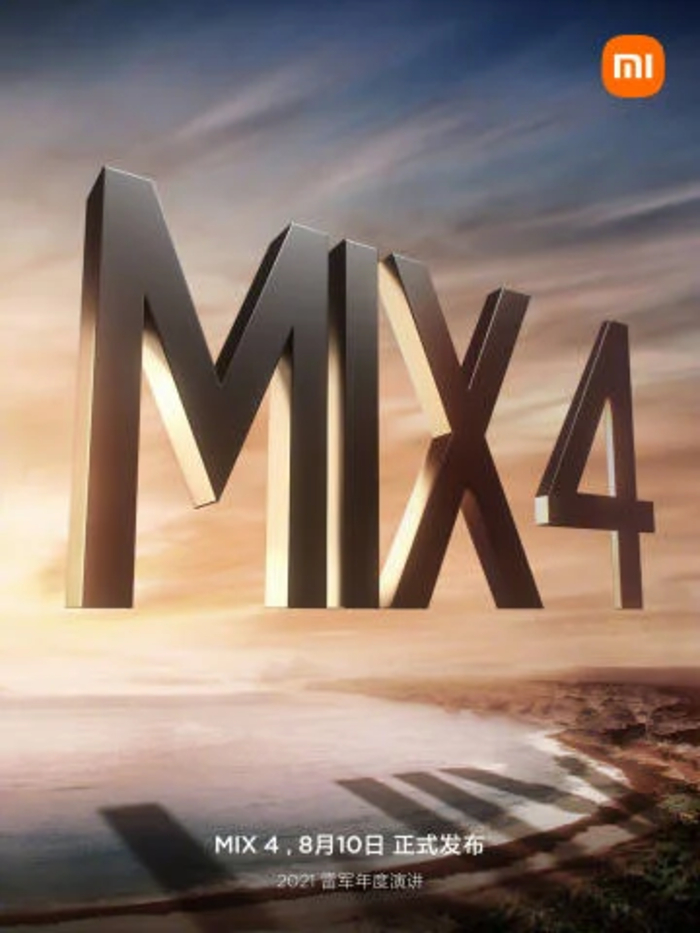 A mysterious Xiaomi phone with the model number 2016118C that was recently spotted at the Chinese certifications platforms like 3C and TENAA could be the Mi MIX 4 flagship. The earlier leaked specifications claim the handset would sport a 6.67-inch FHD+ OLED display with curved edges and probably a 120Hz refresh rate. It is expected to be powered by the Qualcomm Snapdragon 888 Plus chipset and is likely to run Android 11 based MIUI 12.5 custom skin out of the box. The MIX 4 is tipped to pack a 5000mAh battery with 120W fast charging and 70W or 80W wireless charging support.

The Xiaomi Mi MIX 4 is said to pack a triple camera setup on the back, with a 50MP Samsung GN1s primary sensor paired with a 48MP ultrawide lens, and a 48MP telephoto snapper. The phone could come in multiple variants: 8GB + 256GB and 12GB + 256GB but there are reports regarding a 12GB + 512GB model as well. It is said to feature Micron’s uMCP5, which is an integrated chip for LPDDR5 RAM and UFS 3.1 storage. The phone is expected to weigh 226 grams and will feature an in-display selfie camera. That’s pretty much everything we so far know about the Mi MIX 4.

Mi MIX 4 price is said to be priced around RMB 6,000 (around Rs 69,300). We can speculate the actual price may be slightly higher or lower at the time of launch.