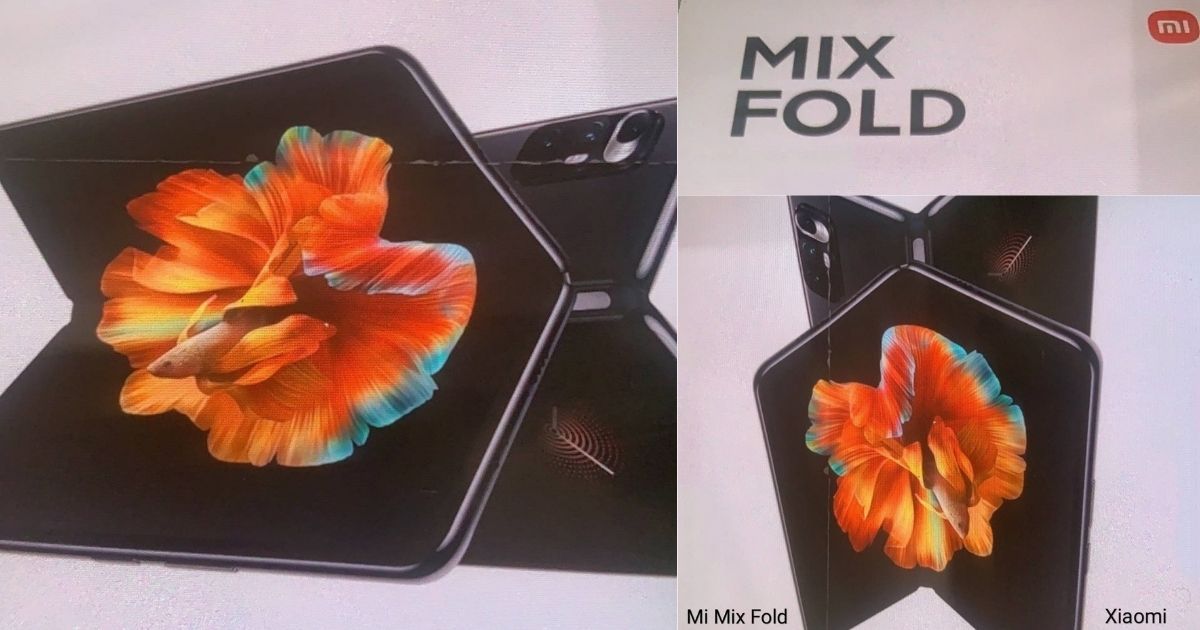 Xiaomi is expected to announce its first foldable smartphone soon, and the device will most likely be called the Mi MIX Fold. A new leak has surfaced online that reveals the poster for the upcoming phone. The image was posted on Weibo, and it shows the design while confirming the Mi MIX Fold label. However, do take this with a pinch of salt for now. Xiaomi’s Mi MIX series hasn’t seen any new advancements in the last couple of years. The new MIX phone will definitely shake things up as it could be the first commercial foldable phone from the brand.

The leaked poster reveals the design of the Mi MIX Fold, but we’ve already seen the design before via a leaked mold for the phone. Thanks to the latest leak, we get to see a better view of the phone, its rear camera module, and the internal display. According to rumours, the inner display will use an AMOLED panel that’ll offer QHD+ resolution and 120Hz refresh rate. The screen will measure around 8.01-inches, if reports are to be believed. 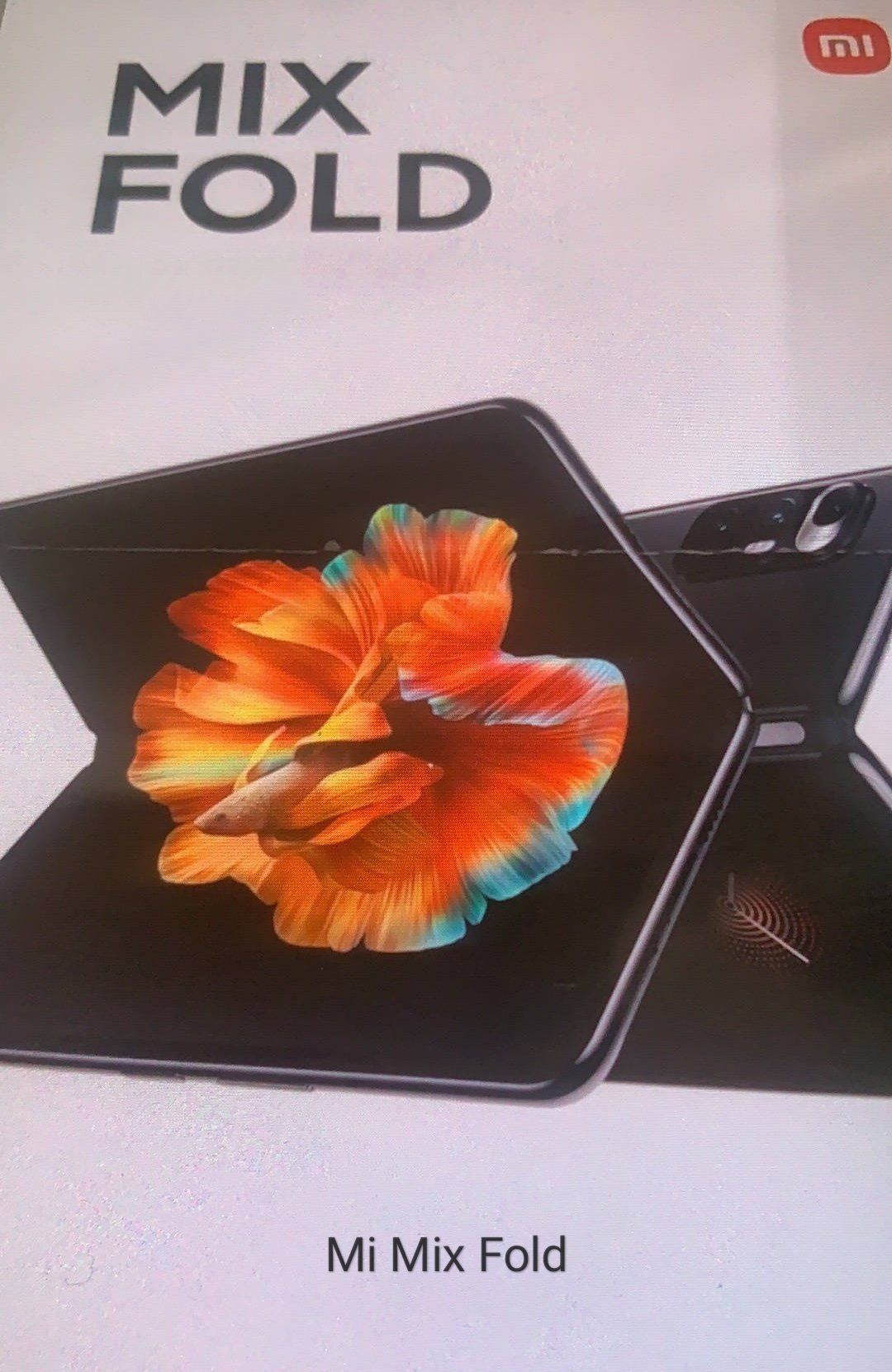 The image also shows us the rear camera module, which appears to house triple sensors. You can also see the front display showing off a clock, but we don’t have any information regarding the exact specs of the screen.

Going by previous rumours and leaks, the Mi MIX Fold will be a flagship device equipped with the Snapdragon 888 SoC. A TENNA listing had revealed that the phone will get up to 16GB RAM and 512GB storage, along with 67W fast charging support. The rear triple camera setup is said to include a 50-megapixel primary Sony sensor, along with dual 48-megapixel telephoto and ultra-wide angle sensors. We expected Xiaomi to announce the Mi MIX Fold at the recent Mi Band 6 launch in China, but that did not happen. It is possible that the company could announce the foldable smartphone in the coming weeks. Other specifications will be revealed during the launch.