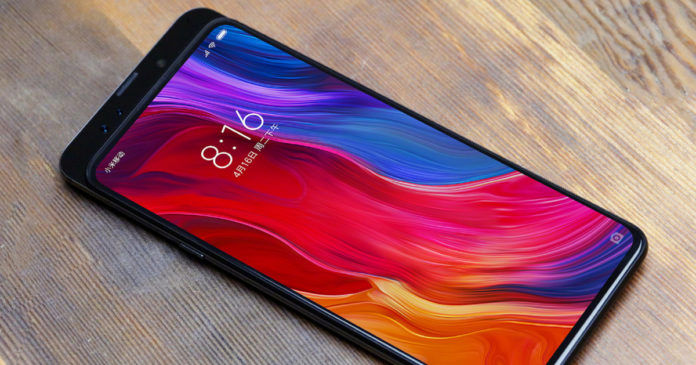 Xiaomi’s upcoming smartphone, the Mi Mix 3 has been doing the rounds of the internet lately. Most recently, an official image of the smartphone with a truly bezel-less display and a retracting selfie camera was shared by Xiaomi’s Co-founder, Bin Lin, on Weibo. Now, an alleged image of the upcoming Xiaomi flagship has surfaced on the interwebs, which suggests that the company is testing 5G. 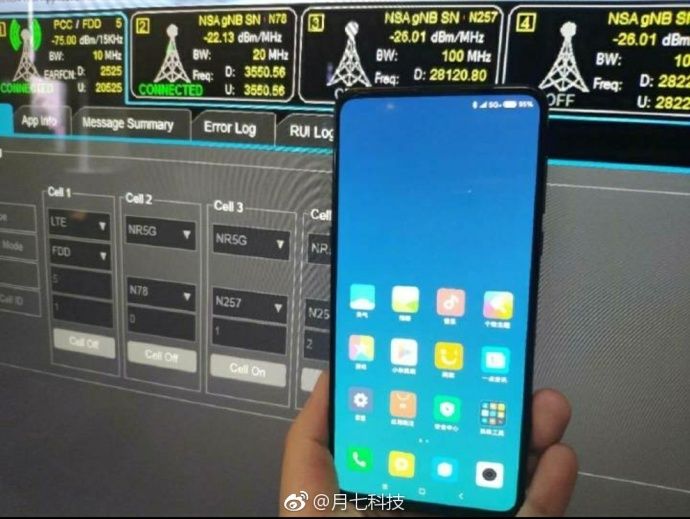 If you look closely at the image above, you will notice 5G on the status bar on top. Currently, it’s not clear if the phone in the image is the final consumer-ready product of the Mi Mix 3 or just a prototype. However, it does indicate that the Xiaomi might be developing a 5G smartphone. The Xiaomi Mi Mix 3 could even go official next month as the first 5G-enabled smartphone. As per the earlier leaks, the Xiaomi Mi Mix 3 will flaunt a glass back with a dual camera setup. The phone could come with Snapdragon 845 SoC ticking at its core, paired with 6GB or 8GB of RAM and 64GB or 256GB, depending on the variant. The handset is expected to feature an in-display fingerprint sensor placed below the AMOLED panel.

While there’s no exact timeframe regarding the launch date of the smartphone at the moment, Xiaomi has confirmed that the Mi Mix 3 will be released in October.