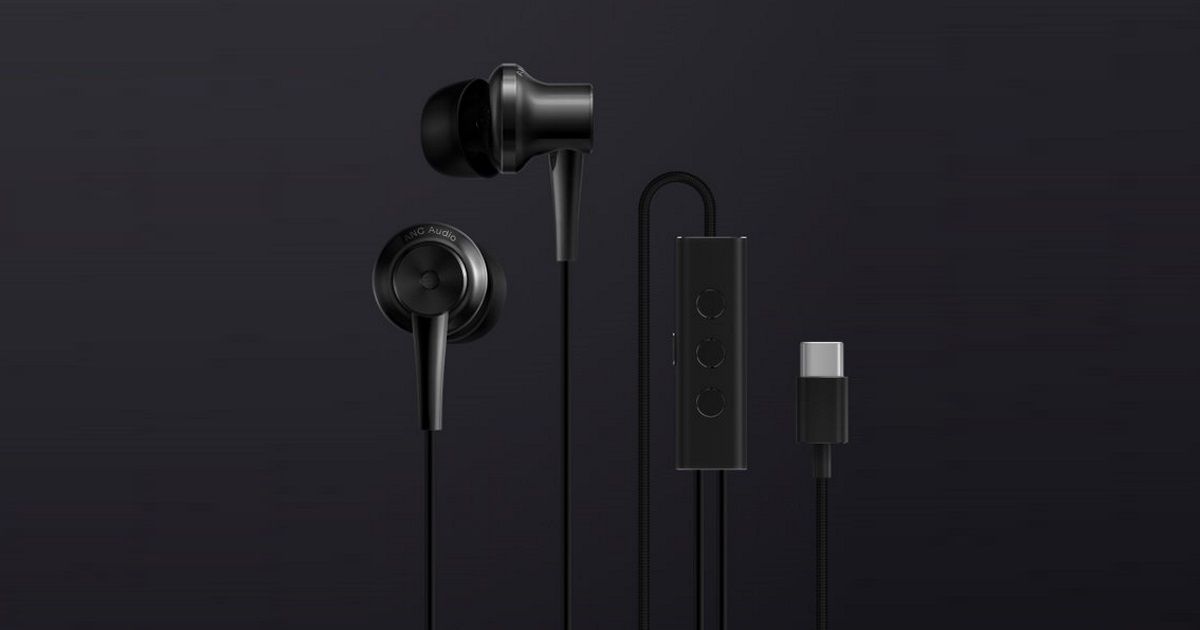 “Apart from launching its Mi Mix 2 smartphone, Xiaomi has also announced the launch of its USB Type-C Earphones in India at Rs 2,999”

Xiaomi on Tuesday launched its flagship Mi Mix 2 smartphone in India, and while the bezel-less glory of the new handset took the center stage, the company has also announced the launch of its Mi Noise Cancelling Earphones in the country. The new noise cancelling earphones from Xiaomi have been priced by the company at Rs 2,999 in India, but the exact release date has not been shared yet by the company.

In its announcement tweet regarding the launch, Xiaomi said, “In addition to that [Xiaomi Mi Mix 2], we’ll also be launching Mi Noise Cancelling Earphones in India at ₹2,999 soon! #MiMIX2” The USB Type-C earphones from Xiaomi are compatible with high-resolution audio, feature active noise cancellation, and come with a braided cord that has in-line controls, as per the promotional image of the product.

In addition to that, we’ll also be launching Mi Noise Cancelling Earphones in India at ₹2,999 soon! #MiMIX2 pic.twitter.com/t76eqHACWf

Further, the Mi Noise Cancelling Earphones are said to be ergonomically designed and come with a titanium construction for the earbuds. Considering that the company says that the earphones will be launced ‘soon’, we will have to wait till the official announcement for the availability details of the product.

As we mentioned earlier, the company finally launched its Mi Mix 2 smartphone in India on Tuesday after unveiling it first in China last month. The new bezel-less smartphone from Xiaomi sports a 5.99-inch display with a resolution of 1,080 x 2,160 pixels and an aspect ratio of 18:9. The handset is powered by a Snapdragon 835 processor coupled with 6GB of RAM. The Mi Mix 2 has been priced by the company in India at Rs 35,999. Xiaomi is additionally holding a special preview sale of the device on October 17th at 12pm on Flipkart and Mi.com, before general availability commences in the first week of November.