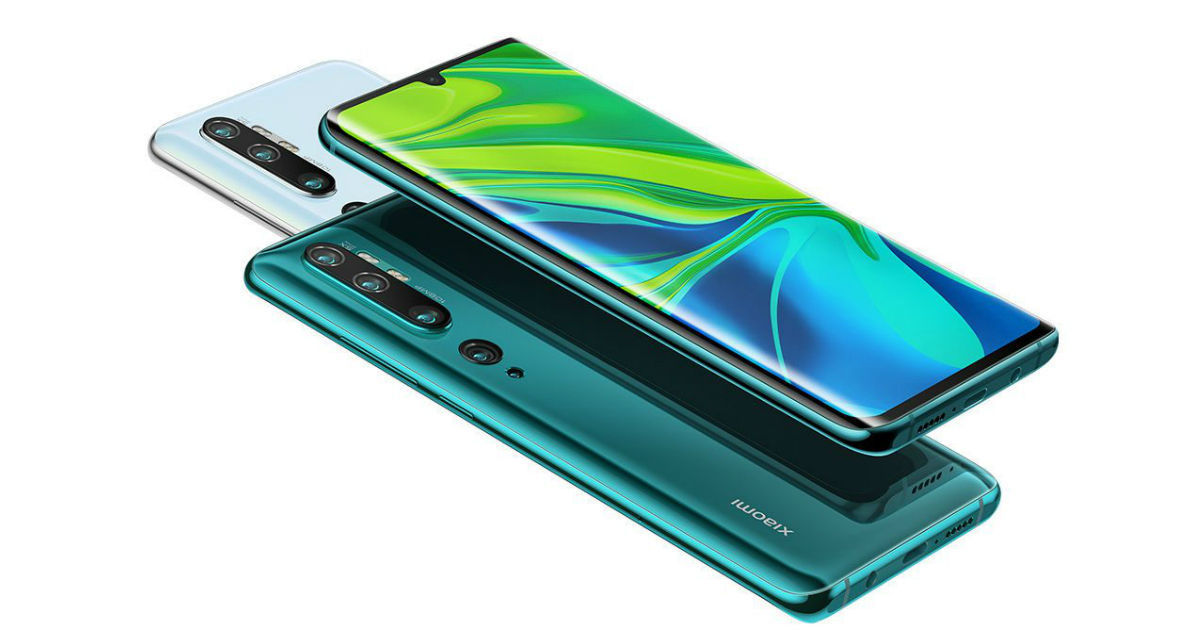 Xiaomi Mi Note 10 Lite with model number M2002F4LG could be in the works as the handset had appeared on the FCC certification recently. As the name suggests, it is an offshoot of the vanilla Mi Note 10 that was introduced back in November 2019. Now, the handset is listed on Thailand’s NBTC certification site, suggesting the launch could be imminent. Unfortunately, the listing doesn’t reveal any key specifications of the Mi Note 10 Lite yet, but we do know a fair deal about the handset through the FCC listing.

According to the FCC listing, the Mi Note 10 Lite is said to flaunt a 6.47-inch full-HD+ AMOLED screen with curved edges, a similar panel found on the original Mi Note 10. It is expected to retain the same Snapdragon 730G gaming chipset with Adreno 618 GPU coupled with at least 6GB RAM and 128GB storage. The handset is likely to boot Android 10 OS with MIUI 11 custom skin on top. As for the optics, it is said to have a 64MP primary sensor, instead of 108MP unit, accompanied by a couple of 8MP snappers, a 5MP unit, and a 2MP sensor. But then, rumours claim it’ll only have a single 8MP lens.

Additionally, the Mi Note 10 Lite is said to be equipped with a 16MP unit on the front for selfies and video chats. The same 5,260mAh battery with 30W fast-charging support will fuel the phone and could have a side-mounted fingerprint sensor for security. Connectivity features include 4G LTE, dual-band Wi-Fi, Bluetooth, GPS, and USB Type-C for charging and data sync. Unfortunately, not much else is known about the design and the launch timeline.