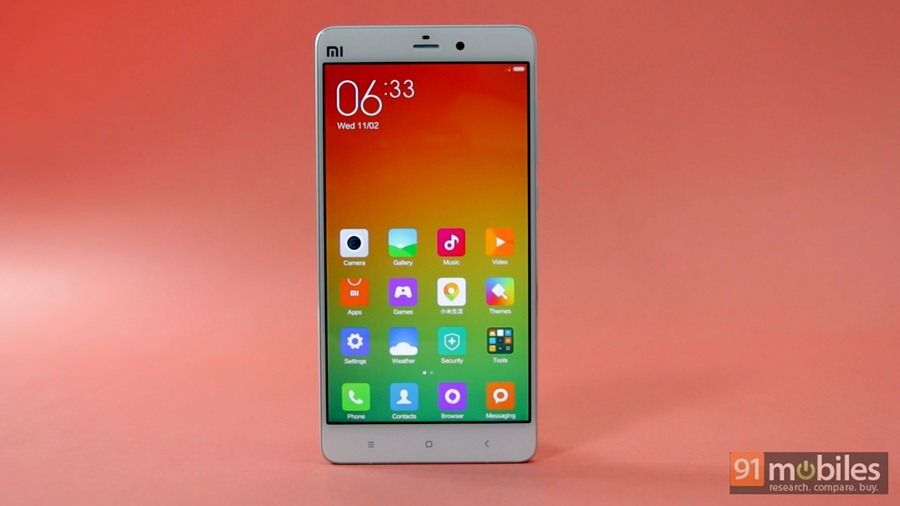 “With its premium looks and high-end hardware specifications, the Mi Note is one device to really look forward to”

With time, Android devices have become more and more powerful and more visually appealing as well. Chinese players that have entered the Indian market have made it even tougher for Indian and other international brands to survive in this market since their offerings have been priced super-affordably. And when it comes to brands from China attempting to change the Indian smartphone arena, Xiaomi’s name comes to mind first. As a brand, Xiaomi has been associated with innovation at half the cost of what international brands have been selling devices at, and its latest Android smartphone that we have imported all the way from China has a new story to tell with its appealing design and loaded hardware.

The device was recently launched in China carrying a price tag close to 2,399 yuan, but has the company tried hard enough to justify this higher price tag? Let’s us find out with the unboxing and first impressions of the Xiaomi Mi Note. 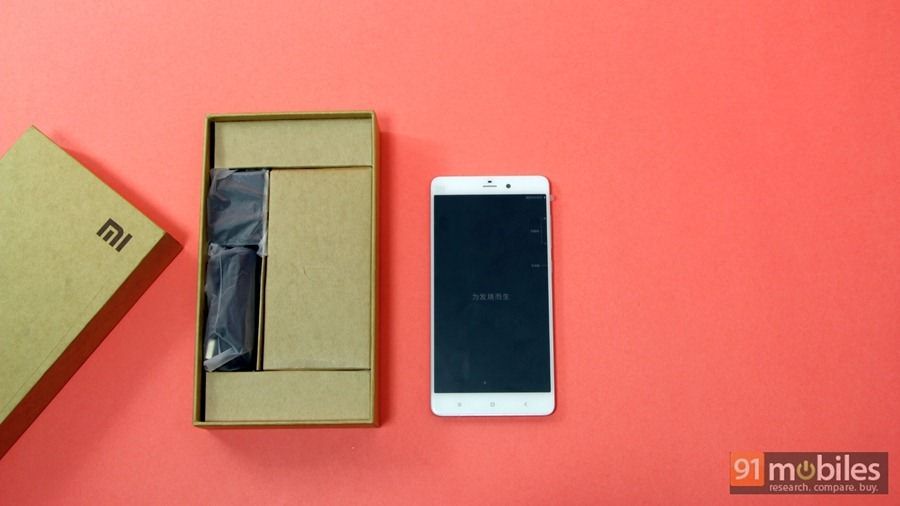 The Mi Note comes inside a signature Xiaomi brown box that is minimalistic in terms of design as usual. Inside the box, you would find the smartphone on top along with a thin paper tray separating the box into two partitions. Underneath the partition there is a small cardboard box with the SIM ejector tool and documentation such as the warranty guide and the quick start guide.Alongside, you will see the micro-USB cable and the standard wall charger. A stereo headset is missing from the box. 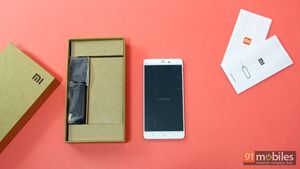 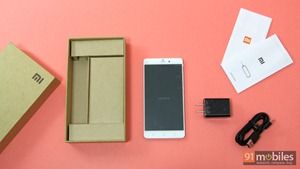 Being one of the most loaded Android smartphones from Xiaomi, the Mi Note is definitely among one of the better-looking smartphones that are available today in the market.Expected to be launch bearing a sub-Rs30,000 price tag, the company has paid special attention to details to make it stand out from the crowd as well as making it durable at the same time. For this, construction using metal is obvious and this has been paired with polycarbonate plastic and glass to reduce without sacrificing on durability. The device gets a unibody design with metal at its edges and glass on the front, while the back features a plastic construction. The size has been optimised for one-handed usage even with 5.7-inch screen size

The back cover gets a glossy finish that looks good, but makes the device prone to smudges and fingerprints. However, the colour treatment has been provided on the inside for longevity. In addition, the rounded and tapered edges add to looks as well as usability. Small design innovations have been adopted to ensure longevity. For instance, high density metal has been used on the sides,which should ensure that the can withstand rough use. 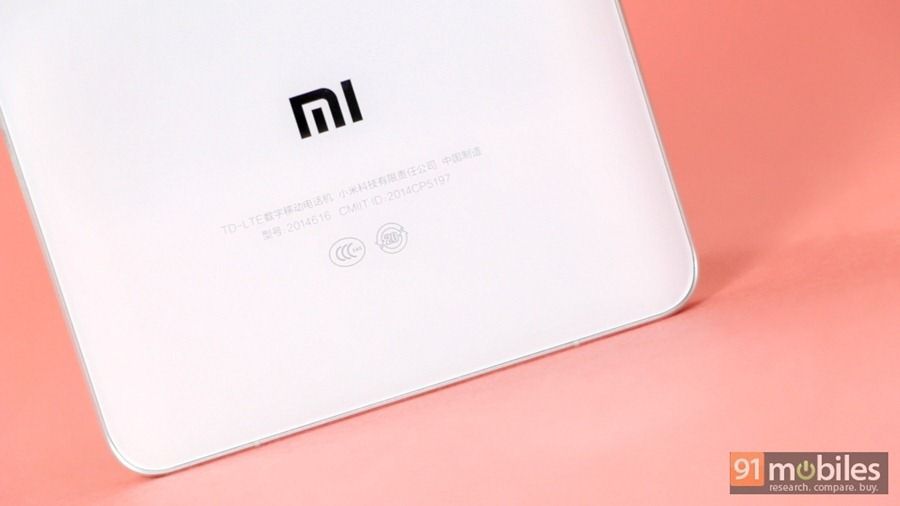 The display uses Corning’s Gorilla Glass 3for protection against scratches and accidental knocks. The handset features the usual three-hardware button control system below the screen. The smartphone also sports three button on the right side,of which two are used for controlling the volume and one has been dedicated for power and standby toggle. 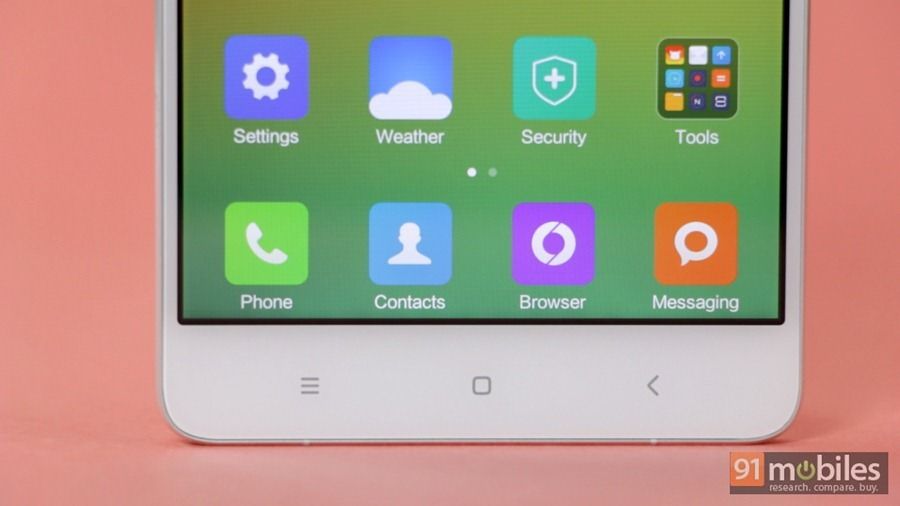 Despite being one of the most expensive smartphones launched by Xiaomi till date, the Mi Note still features full HD resolution on a 5.7-inch display offering a pixel density of 386ppi.The display is vibrant and there is no pixelation due to the higher pixel density. The brightness levels are also good and owing to the slim bezels, close to 74 percent of the area on the front has been occupied by the display alone. 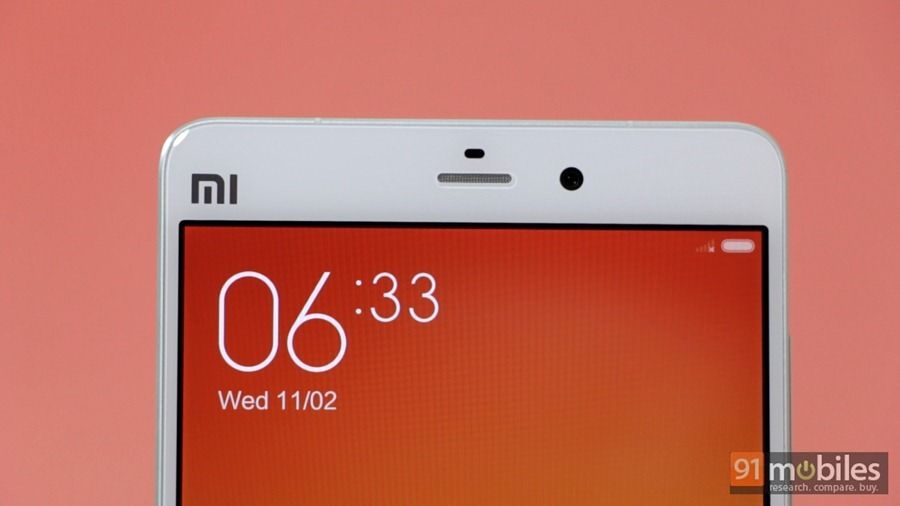 For computing, a Qualcomm Snapdragon 801 quad-core processor clocked at 2.5GHz has been utilised. To support the processor, there is 3GB of RAM and 16GB of internal storage. Similar to previous Mi devices, there is no option of adding more storage, but if you wish, you can opt for a 64GB storage variant. Our unit having 64GB storage on board offers around 59GB to users. On software side, the Mi Note comes loaded with the latest iteration of brand’s custom skin, MIUI 6 running atop Android 4.4 KitKat.

For connectivity, the smartphone supports 4G for calling and data access. Wireless connectivity is offered in form of Wi-Fi and Bluetooth, while for file transfers, the device offers a USB connection as well.The device does feature support for Indian 4G networks and has support for both TD as well as FD LTE frequency bands, meaning users can use this in India as well as while travelling abroad. 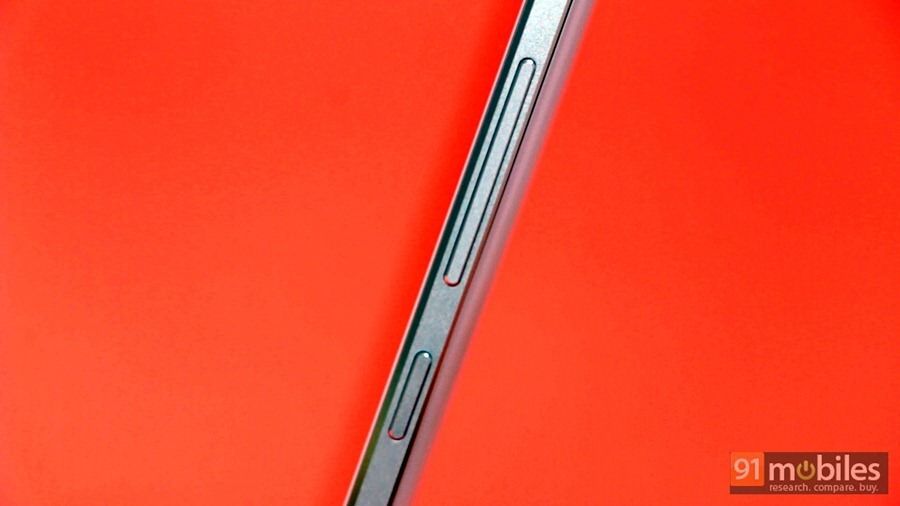 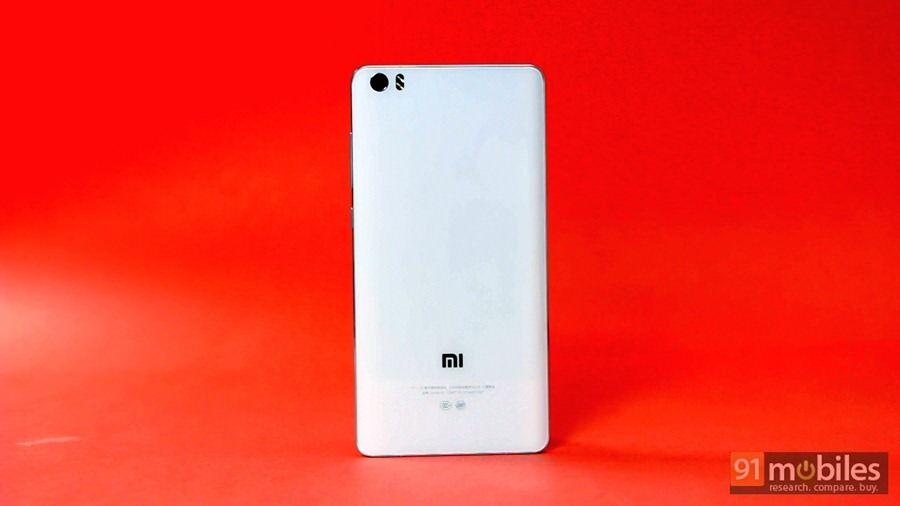 Although we would like to comment on how well the device performs and responds to the application in general, but we will keep that for the more in-depth review of the device in the coming days. Overall, the Mi Note is priced as a premium product and definitely looks and feels more premium than what the company is asking for it. For now, it has managed to impresses us quite a bit and we hope that this feeling would not change even after the full review. Therefore, stay tuned for more on the new and Mi Note from Xiaomi in the coming days.

64GB version of the Xiaomi Mi4 to land in India in the next few weeks, Redmi 2 and Mi Note coming soon too