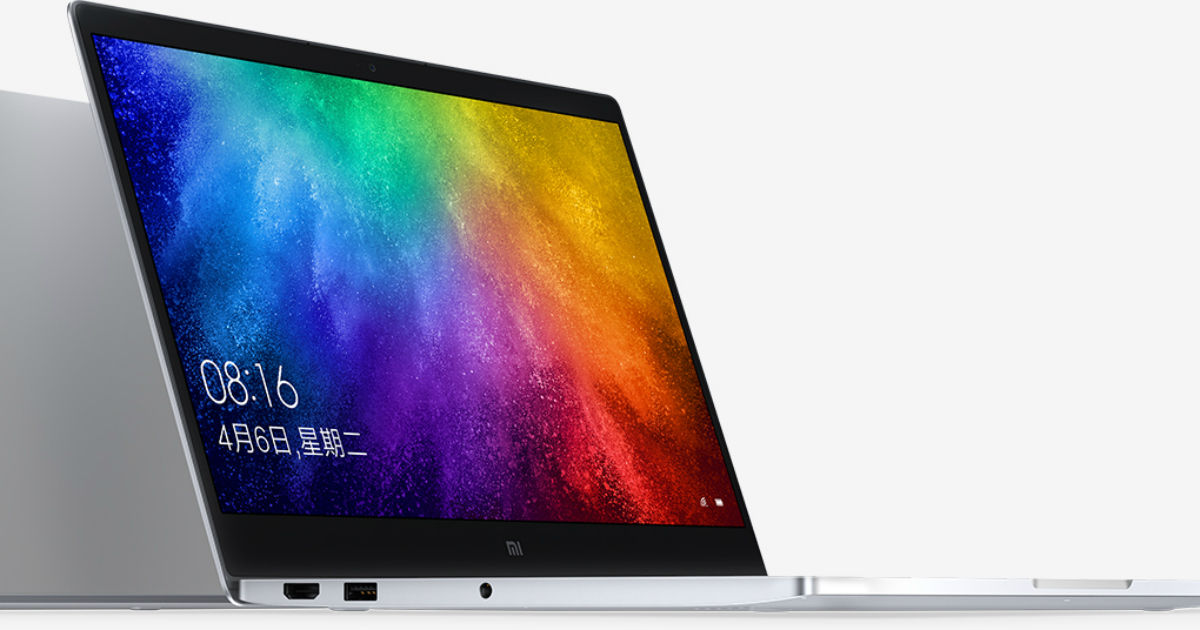 Xiaomi at its launch event in China today added two new Mi laptops to its lineup and ventured into the affordable segment of the laptop market. The new Mi Notebooks from the Chinese OEM come in two screen sizes: 15.6-inch and 13-inch, and are driven by the Intel Core i3 processor. Of course, both the variants are more cost-effective than the previously launched Mi Notebook 13″ and 15.6″ that are powered by 8th-gen Intel Core i5 or i7 processors. 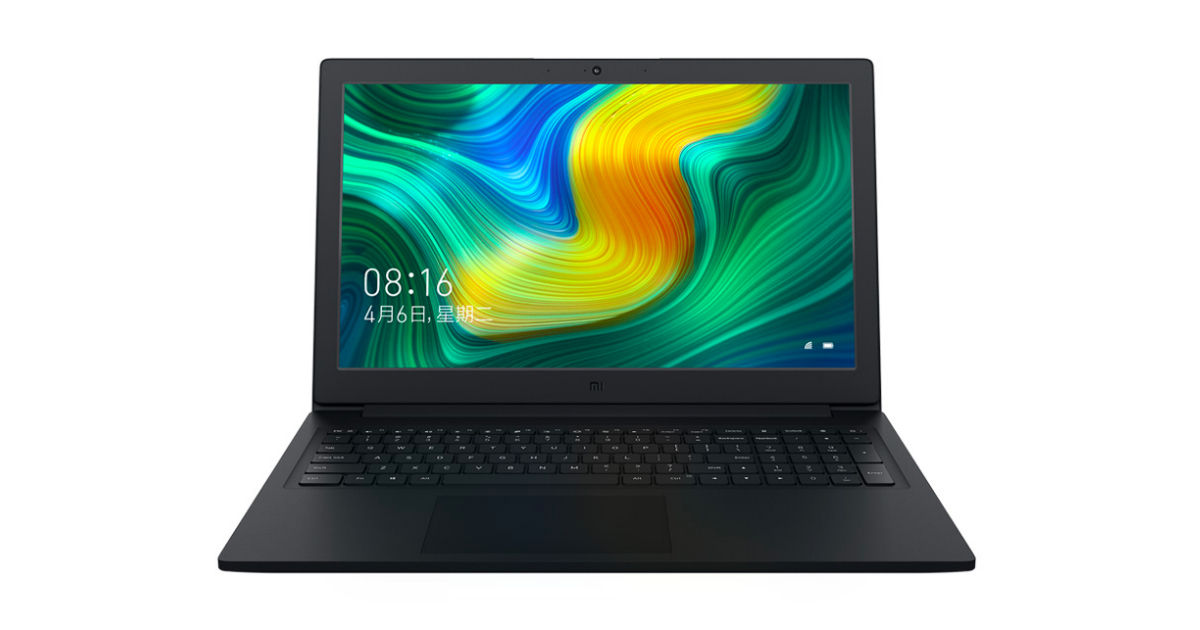 The new Mi Notebook Air 13-inch has been priced at RMB 3,799 (~Rs 40,000), while the 15.6-inch variant costs RMB 3,099 (~Rs 32,999). The former is available for sale right away via the company’s official website, the latter is currently up for pre-orders. The latter comes in Deep Grey colour option. There’re no details as to when Xiaomi will launch the laptops in India yet.

As mentioned above, the new Intel core i3 Mi Notebooks come in two sizes: 13-inch and 15.6-inch. The IPS display on both the offering bears Full HD (1080p) resolution and have thick bezels all-around. At the core, the laptops employ Intel’s 8th-generation Core i3 processor, which is backed by 4GB/ 8GB of RAM and 128GB SSD storage. The 15.6″ Mi Notebook comes with a dual-fan cooling system to keep the heat away from the laptop.

The 13″ Mi Notebook Air also has a dual-fan cooling system. The laptop comes clad in a metal body design that weighs 1.3kg and measures 14.8mm in depth. Other features include a fingerprint sensor and AKG-tuned speakers with Dolby surround sound. The devices battery capacity is not known at the moment, but Xiaomi claims it can last up to 9.5hrs.

Both the laptops most likely to be powered by Windows 10 OS out of the box and employ all the necessary connectivity options, including WiFi, Bluetooth, HDMI port, USB ports, etc. That’s all we know so far! Other information such as graphics card and battery capacity are vague. But keep watching the space to get more updates as and when it’s there.