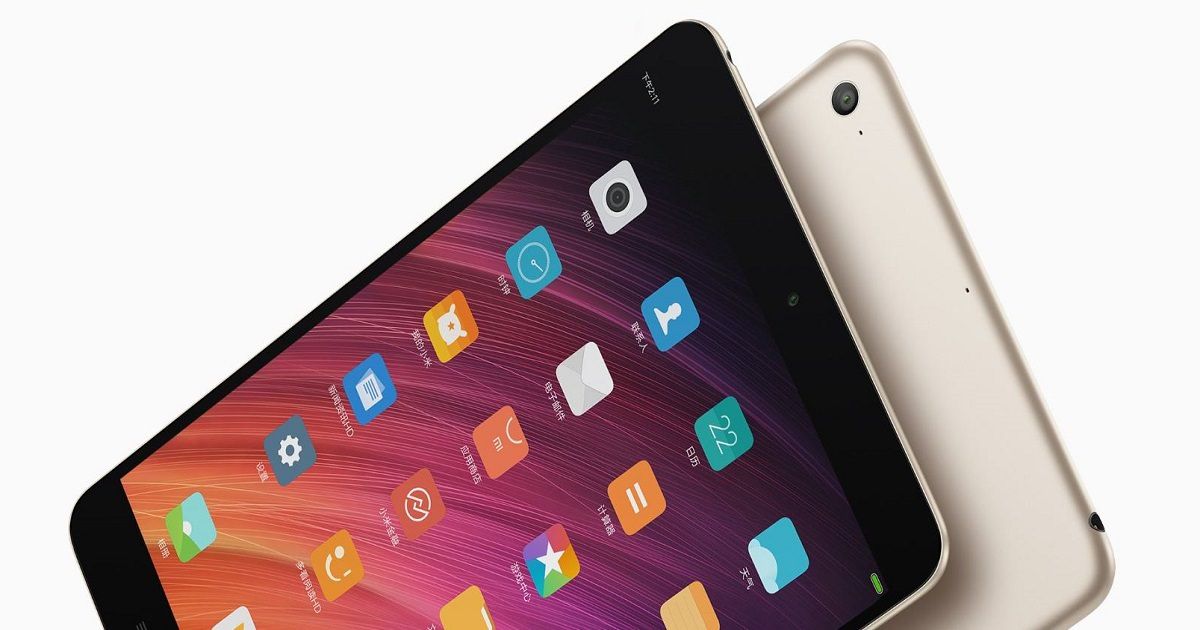 “Since the Mi Pad 4 has passed through so many certification websites, it might go official soon”

Chinese tech giant Xiaomi is on a roll this year as far as its smartphone launches are concerned. But it seems that the brand will soon be introducing its Android-based slate as well. The upcoming Mi Pad 4 has been in rumours every now and then, but the biggest confirmation of the fact that the tablet is in works comes now as 91mobiles has spotted it on America’s Federal Communications Commission (FCC). The device has also passed through China’s certification agencies, 3C (China Compulsory Certification) and MIIT (Ministry of Information and Information Technology).

All these listings carry the model number M1806D9W. While FCC doesn’t reveal much except for the fact that it’s a tablet from Xiaomi along with the charge rating of 5V/2A, both 3C and MIIT states the connectivity options. According to that, the Mi Pad 4 will come with support for dual-band Wi-Fi and Bluetooth. These certification agencies also indicate that the slate was granted the approval this week itself, which suggests that we might see the tablet sooner than later. It’s also worth mentioning that its predecessor, the Mi Pad 3, was launched in China more than a year ago in April 2017.

As per previous reports, the Xiaomi Mi Pad 4 will come with a taller 18:9 display bearing a full HD+ resolution. The tablet will come powered by Qualcomm’s Snapdragon 660 chipset, though there’s no mention of its RAM capacity. For imaging, the slate is expected to offer a 13-megapixel rear camera and a 5MP selfie shooter. The device is tipped to come with a beefy battery of 6,000mAh.

Considering that the Android-based tablets seem to be losing sheen in comparison to taller, 18:9-display toting smartphones, Xiaomi’s attractively-priced, feature-packed Mi Pad 4 might revive interest in this category. It also remains to be seen if the device makes its way to India, since its previous iteration wasn’t launched in the country.