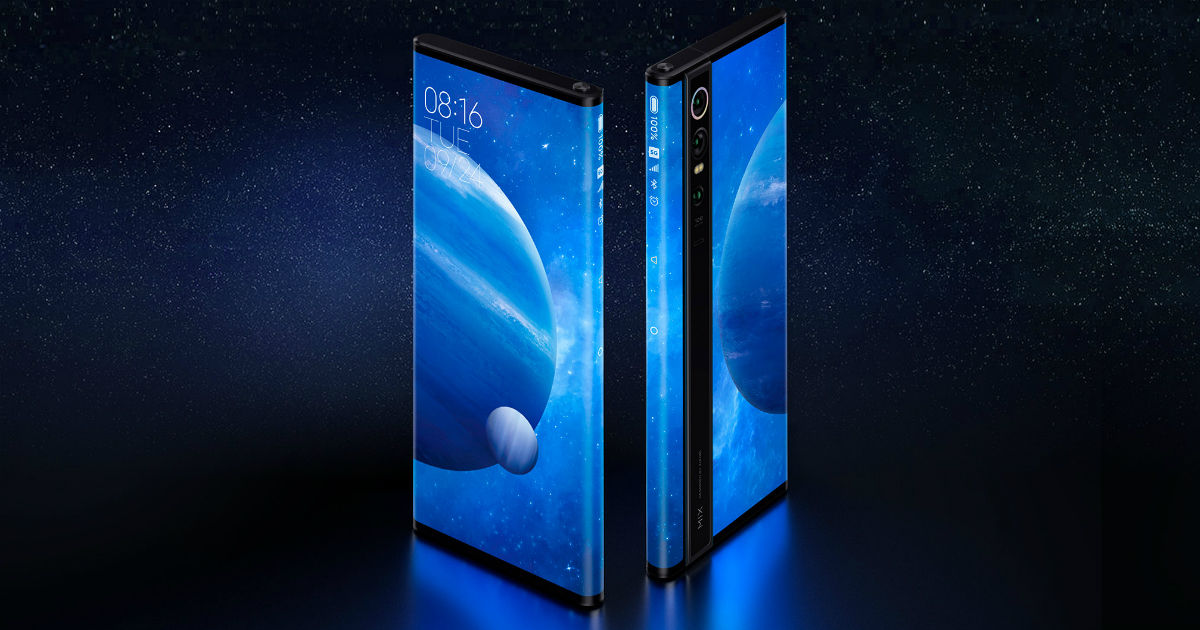 “Xiaomi plans to expand its Mi lineup of phones in India, so we could see the launch of Mi Note 10 and Mi MIX Alpha soon”

Xiaomi is gearing up to introduce more premium smartphones in India this year while continuing to carter the budget mass market with its Redmi sub-brand for smartphones. Xiaomi India Head of Online Sales and Categories Raghu Reddy talking to Economic Times, said, “In China, there are clear portfolios for Redmi and Mi. Mi stands for innovation and premium appeal. It has been missing from our portfolio here, and we would want to set that up going into 2020.” This means Xiaomi fans can expect to see Mi phones launch in 2020, perhaps starting with the Mi MIX Alpha and Mi Note 10. Xiaomi will also be expanding its premium phones line-up under the Mi brand while expanding the smart TV line-up with big-screens.

Xiaomi showcased its Mi Mix Alpha in India and the phone has been listed on the company’s official website as well, suggesting it will go on sale, most likely in limited numbers. Given how the Mi MIX Alpha costs RMB 19,999 in China, the India cost could be as high as Rs 2,50,000. The company has also been teasing the launch of a 108MP phone, which could be the Mi Note 10.  Based on past reports, the Mi Note 10 is expected to launch later this month with a price tag around Rs 40,000. will also venture into the IoT ecosystem this year, which currently has smart cameras, water purifiers, air purifiers, and smart lighting. “We are going to get into more categories. There is one more portfolio that is available in China, and we are evaluating bringing that to India,” said Raghu Reddy. 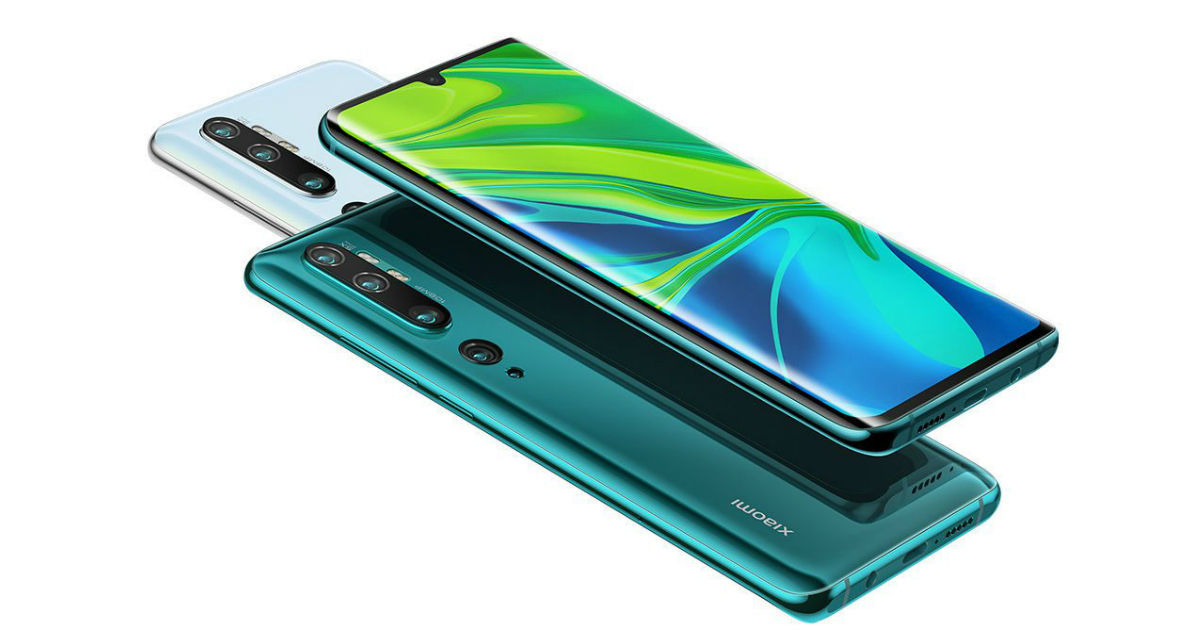 Xiaomi forayed into the Indian market with its Mi 3 smartphone, followed by Mi 4 and Mi 5. However, post that the Mi-series wasn’t its focus anymore as the company became busy with the Redmi brand. “Largely our Mi flagship portfolio has been missing since 2017 onwards. The only thing was the Mi A Android One series,” Reddy said. Xiaomi’s Android One series is a part of the Mi brand in India, and Redmi has a premium phone in the form of Redmi K20 Pro. When asked about the overlap, Reddy said that there could be some overlap, but Mi brand going forward will focus on Rs 20,000 plus smartphone segment.

Given Xiaomi’s wider distribution and offline retail presence in India, along with the Mi Home setup, it would help the company grow its premium segment. “The biggest thing about premium products is touch and feel, and all Mi homes are built keeping this in mind. We are ready to deliver on each and every aspect of selling premium products,” the executive added. Xiaomi also clarified that it would treat both online and offline channels equally so that the same set of products are available on both channels.

Separately, Xiaomi also announced this week that it is separating from POCO. The company announced that POCO will be an independent brand from now with its own team and marketing strategy. This suggests POCO could be close to launching the POCO F2 and we may see more POCO-branded smartphones across price segments in 2020. 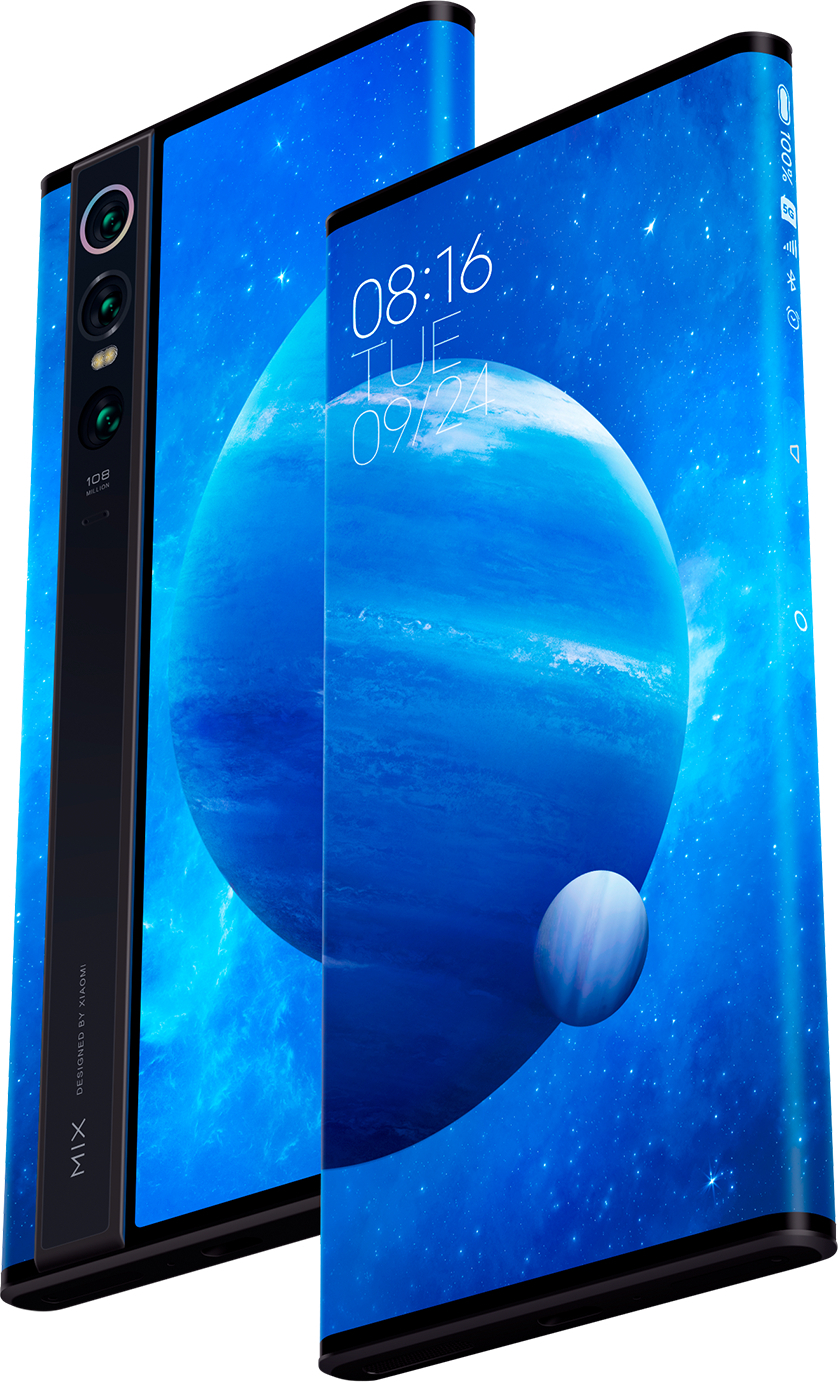