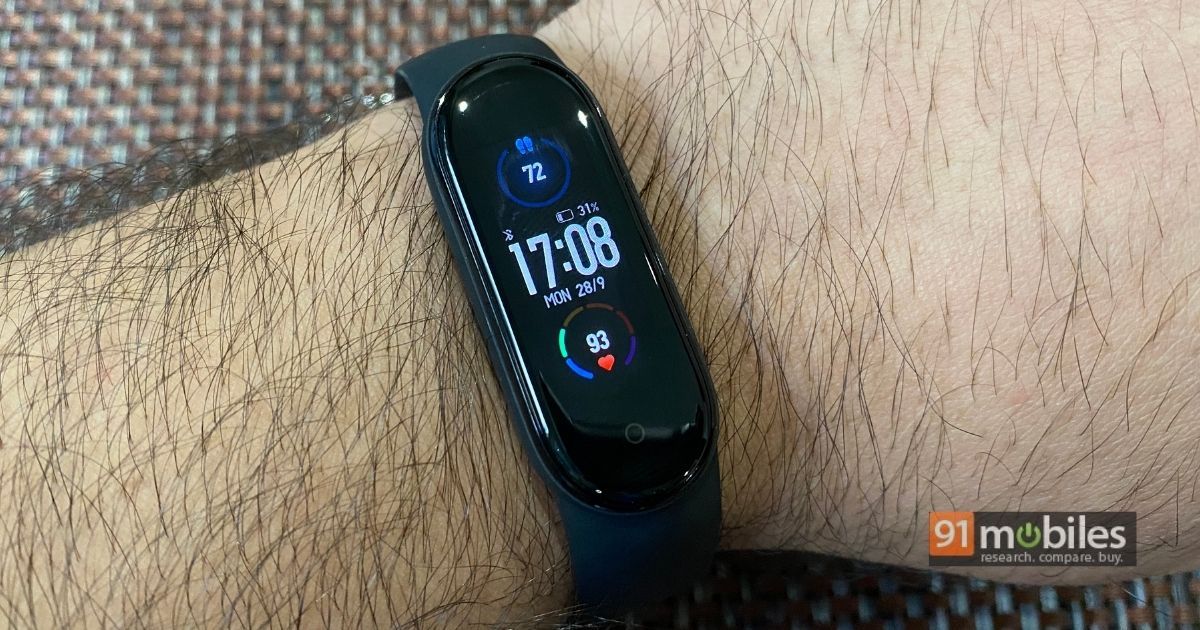 The first-gen Mi Band that was launched in India way back in 2015 set the ball rolling for the fitness tracker segment in the country. Each new iteration Xiaomi launched since then brought with it useful new features and upgrades, and while the fitness band segment in the country has a plethora of options these days, the brand continues to lead the market. Enter Mi Smart Band 5, the latest model that builds upon the previous model, rights a few wrongs, and adds several new and handy features.

While one of the most noteworthy new additions on the hardware side include a new magnetic connector for charging, most of the upgrades are under the hood. Among other things, the Mi Smart Band 6 features support for tracking up to 11 different sports activities, a new 24-hour sleep monitoring feature (that can track daytime naps), and features related to women’s health. Another interesting new addition is something called PAI (Personal Activity Intelligence), which is a score that’s generated based on the user’s profile and physical activity, and is supposedly a highly useful metric for users to keep track of their health. The Mi Smart Band 5 is priced at Rs 2,499, and we’ll be testing all these out during the course of our review. For now though, here’s a closer look. Redmi K30S tipped to be cheaper than K30 Ultra; teased to launch soon

Mi 11 to be among first Snapdragon 875-powered smartphones: report