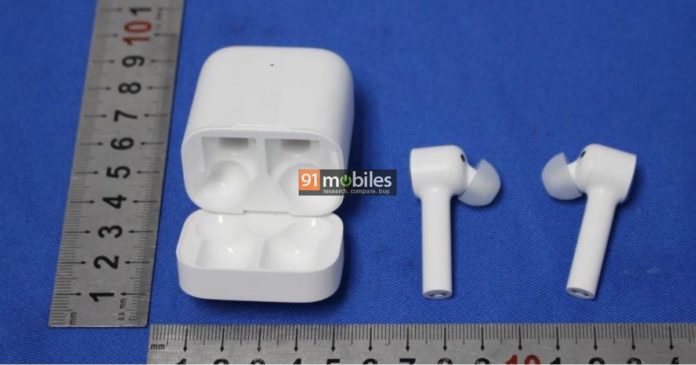 Earlier this month, Xiaomi launched its latest highly affordable wireless earbuds called Mi AirDots. Now it appears that the Chinese electronics giant is planning to launch a new pair of true wireless earphones soon. Ahead of the official announcement, a new set of earbuds have been certified by the Federal Communications Commission (FCC). In addition, the upcoming accessory from the brand has also appeared on Bluetooth SIG’s website. 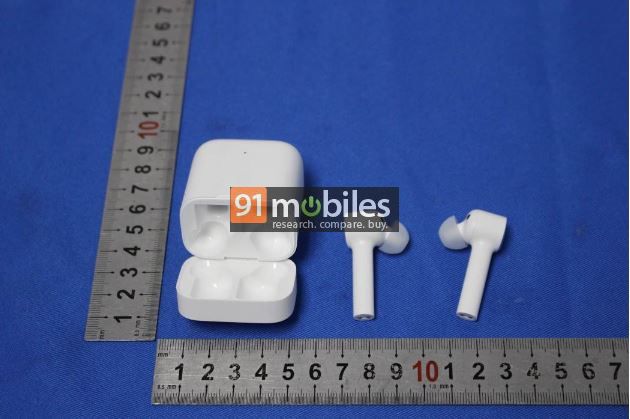 Dubbed the Xiaomi Mi True Wireless Earphone, the brand’s new accessory has received certification from FCC with the model number “TWSEJ01JY“. The photos from the certificate reveal that the new earphones will come with a different design than its predecessor. The design of the device will be similar to the Xiaomi Bluetooth Headphones Youth Edition. The accessory will be touch-sensitive, which will allow you to touch it either side to answer/ hang up calls, and control music playback. The device will have an LED indicator light and silicone ear tips. 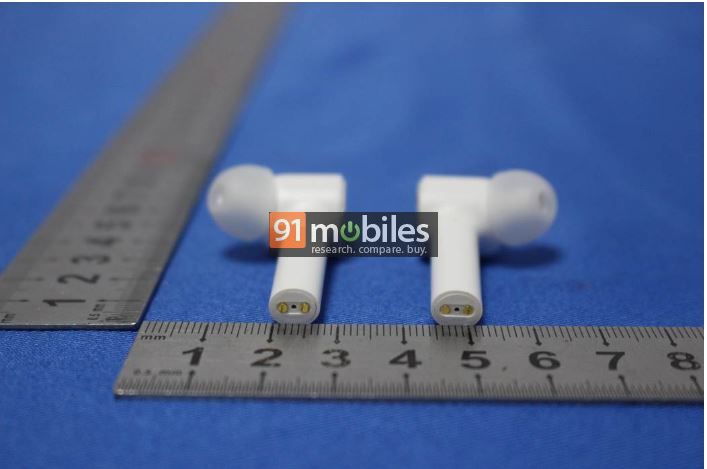 Talking about the features, the Xiaomi Mi True Wireless Earphone accessory will come with active noise cancellation. You will be able to turn on active noise cancellation by pressing and holding the headset on either side for three seconds. The listing notes that the active noise cancellation feature will not be available during voice calls. The accessory will come with Bluetooth 4.2 connectivity, and will have a range of 10 metres. The wearable will take one hour to fully charge and deliver three hours of audio playback in a single charge. Notably, the charging case will also pack a battery of its own. With the charging case, the device will feature a total battery life of 10 hours.

As of now, it is not clear when Xiaomi is planning to launch the new Mi True wireless earphones. However, we expect the device to be a pair of one of the most affordable wireless earbuds with active noise cancellation. We will keep you posted about the new accessory as soon as the company officially announces anything, so stay tuned to 91mobiles for regular updates.