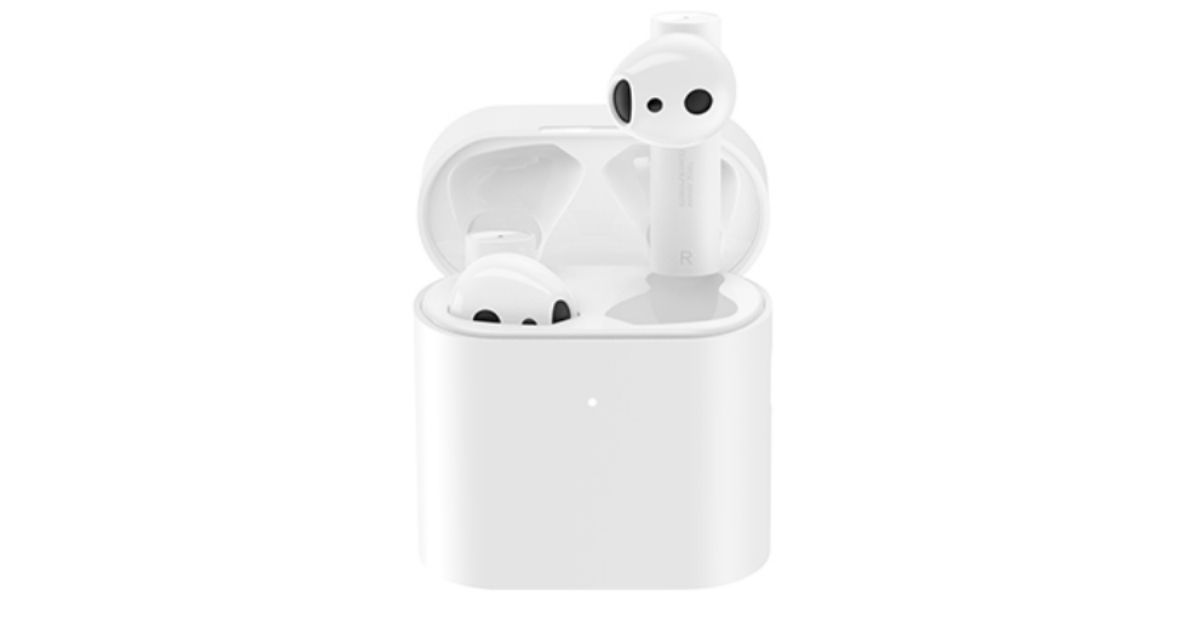 Xiaomi will launch a pair of truly wireless earbuds (TWS) in India for the first time on May 8th, the company’s India head Manu Kumar Jain revealed via a teaser video on Twitter. The TWS earbuds will be announced alongside the Mi 10 flagship smartphone. The teaser suggests the company will launch the Mi True Wireless Earphones 2 that were released globally in March. The in-ear headphones come with a stem design, much like the Apple AirPods, and feature 14.2mm drivers. They tout superior sound quality with a punchy bass and environment noise cancellation, and in-ear detection, among other things.

Mi fans, I think I have received 1000s of comments from you guys about this one. 😇

Excited to announce we will be launching this ultra cool😎 product along with #Mi10 on May 8.

The Mi Wireless Earphones 2 and Mi AirDots Pro 2 are essentially one and the same. The earbuds were launched in Europe in March priced at EUR 79.99 (approx Rs 6,700). We expect the India price to be a bit more aggressive, considering the TWS earbuds are expected to compete against the Realme Buds Air.

Some notable Mi Wireless Earphones 2 specifications include 14.2mm drivers, Bluetooth high-definition tone technology (LHDC), in-ear detection using built-in optical sensors, and environmental noise cancellation (ENC). The earbuds are rated to deliver four hours of battery life on a single charge and up to 14 hours with the help of the charging case. The case supports fast charging and can juice up in just one hour. The earbuds support Bluetooth 5.0 and touch gestures for music playback, answering calls and enabling voice assistant.