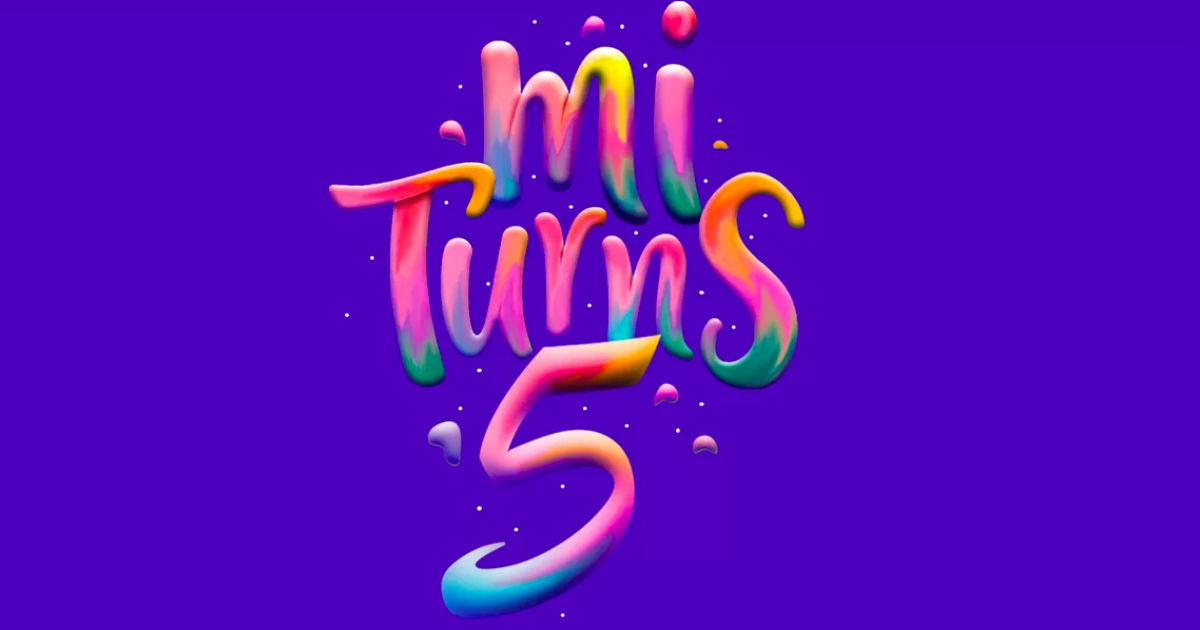 Xiaomi is about to turn five years in India; the company kicked off its operations with the launch of Mi 3 in July 2014. To celebrate the occasion, the company had confirmed it will launch five new products in the country. It already unveiled the first product, the Mi Beard Trimmer, leaving four more in the pipeline. Now, the brand has kickstarted the ‘Mi Turns 5’ festival and is offering a glimpse of what’s coming over the next few weeks on its official website. The teased products include neckband headphones, wireless on-ear headphones, fast charger, Mi Truck builder, and a Mi Rechargeable LED lamp. Notably, all these products are already available in China. 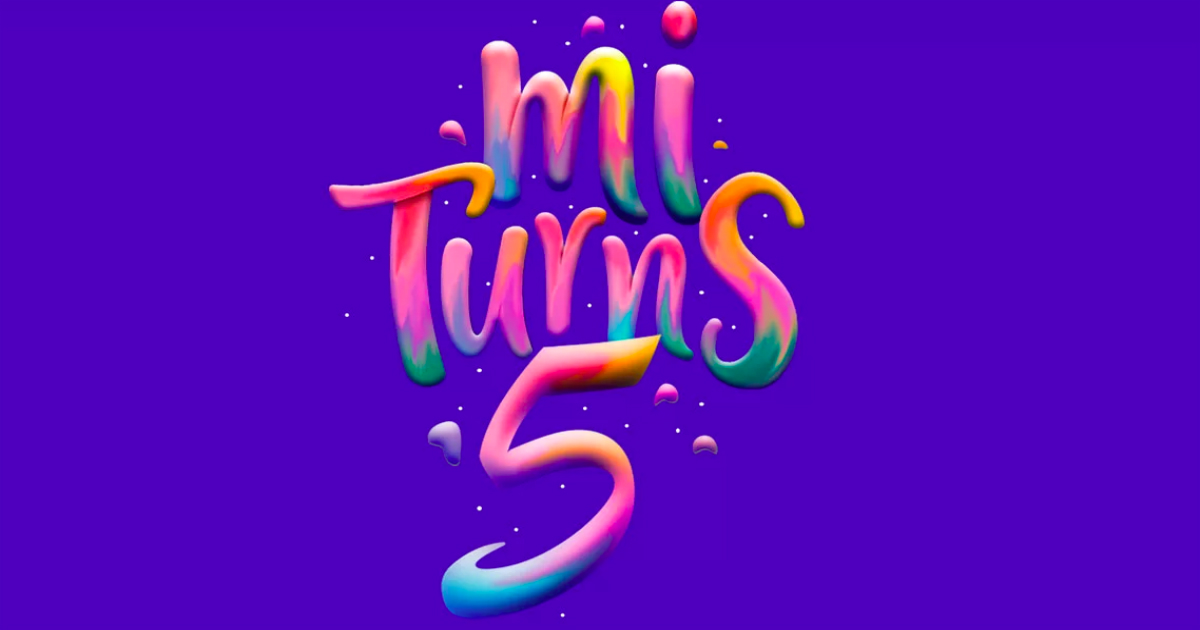 Although we don’t have details about the Xiaomi fast charger, it could either be the 36W or the 27W Mi USB chargers that are available in China. Xiaomi claims the wireless on-ear headphones change the way users listen to music, and the neckband headphones might have a tangle-free wire. As for the Mi Rechargeable LED lamp, Xiaomi notes that it features a minimalist design, supports for three colour temperatures for different moods. Lastly, the Mi Truck Builder toy will have 500 parts, and it will pack a steering wheel control system.

It’s possible that Xiaomi might launch these products in the next few weeks, leading up to the Redmi K20 and Redmi K20 Pro launch eventually. The company already confirmed the handsets would launch sometime in July and started teasing on its social media handles. The latter comes with flagship Snapdragon 855 chipset, while the regular Redmi K20 features Snapdragon 730 chipset. Xiaomi recently introduced the Mi Band 4, and it should also find its way to the Indian market soon too.