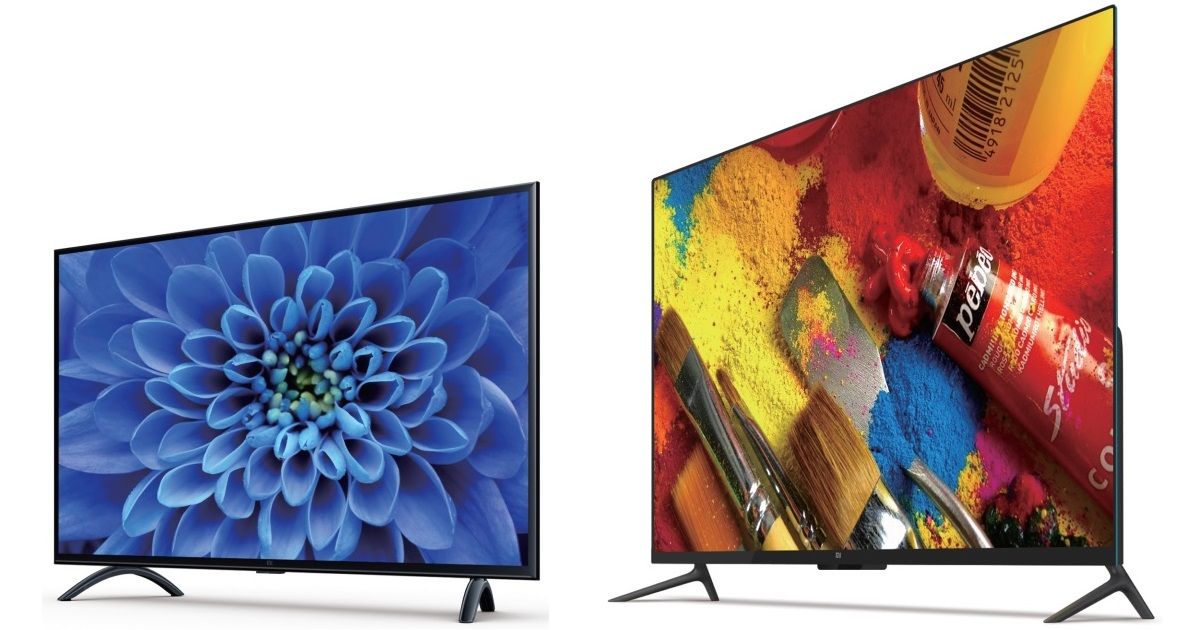 Apart from affordable smartphones, Xiaomi also sells pocket-friendly televisions in India. Last year, the brand launched a handful of new TVs under the Mi TV 4 series in its home market of China as well as in India. Now it appears that Xiaomi is all set to introduce its next-generation of Mi TVs very soon.

Ahead of an official announcement, the upcoming Xiaomi Mi TV 5 series models have been spotted on 3C certification’s website. Two variants of the TV have been certified under the model number L65M5-5A and L65M5-5S. This suggests that the brand will debut the Xiaomi Mi TV 5 series with two models initially – the Xiaomi Mi TV 5A and Mi TV 5S. Unfortunately, the certification hasn’t revealed anything regarding the specifications of the upcoming Mi TVs. However, since these devices have just been certified, we can expect the brand to officially introduce the TVs soon. 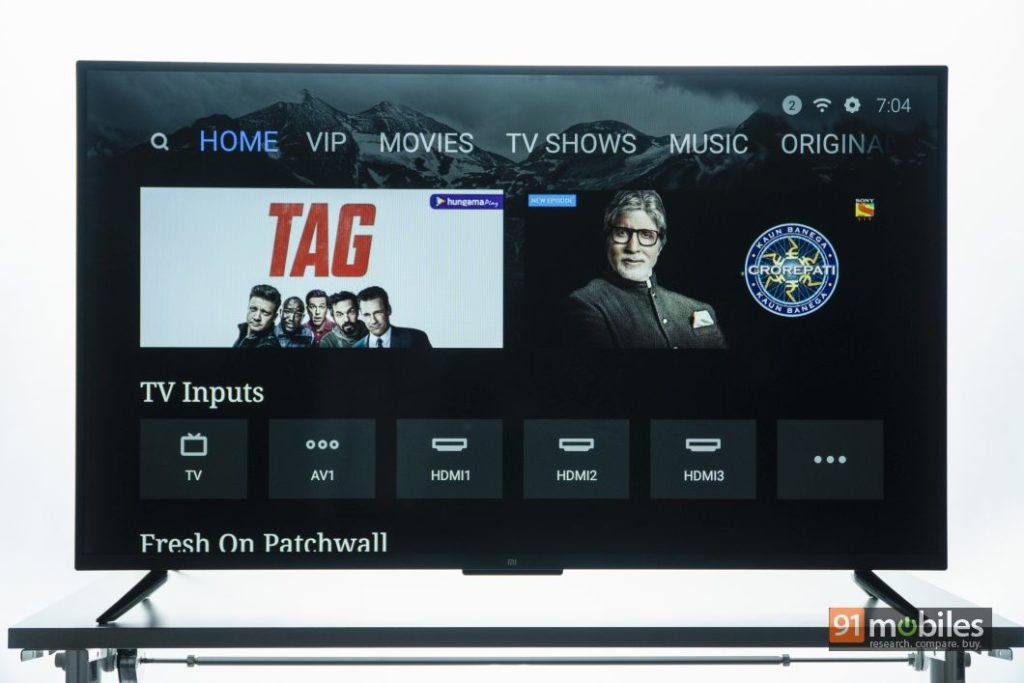 Xiaomi ‘Make in India’ plans: Mi Bands, smart LED bulbs, and more to be made locally once demand rises