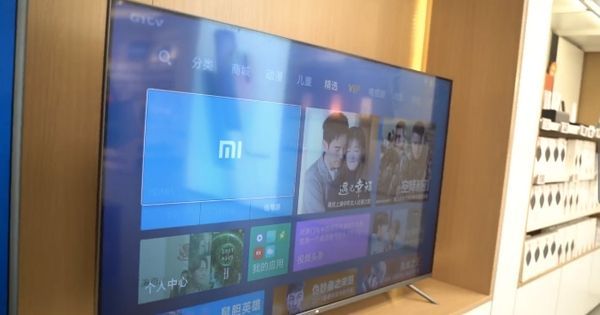 “The Mi TV 8K will come with super slim bezels, a metal frame, and will offer 8K decoding”

Xiaomi is hosting an event on September 24th where we could see the new Mi TV 8K being unveiled. The upcoming TV was shown off in an official video posted by Xiaomi on Weibo. The video featured customers reacting to the new 8K Mi TV Pro, which was placed in a store in China. Xiaomi fans were allowed to try out the software experience on the new TV, which runs PatchWall 2.0 based on Android 9.0 Pie. We can see the TV from all angles in the new video and it does look quite premium thanks to those slim bezels, the metal frame and the trendy metal stand. 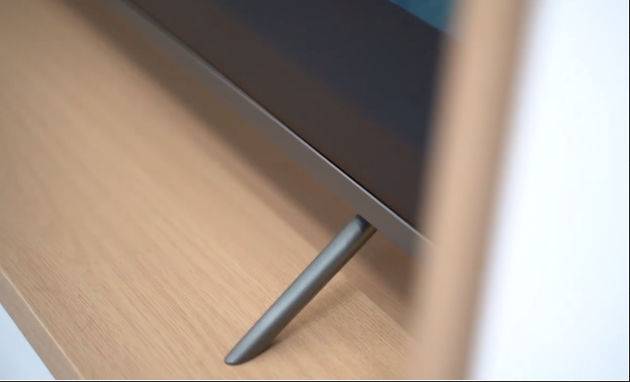 The Mi TV 8K is the first Smart TV from Xiaomi to come with 8K decoding. Apart from breathtaking visual experience and the more premium design, the new Mi TV Pro should be similar to the current 4K line-up of Mi TVs. The video doesn’t reveal any other details regarding the hardware used on the product. Xiaomi will be providing all the details at the launch that’s happening in a few days time.

Apart from announcing the Mi TV 8K, the company is also expected to launch Mi MIX 4 5G, the Mi MIX Alpha, and a couple of other products. Xiaomi has been teasing the new TV on the interwebs with the latest video adding to it. The customers who had a chance to check out the new 8K TV were also able to pre-order it. The special pre-order period will last up to September 24th. Customers can pre-order the TV with a deposit of RMB 100. Those who pre-order the TV will receive a free Xiaomi TV speaker worth RMB 399. 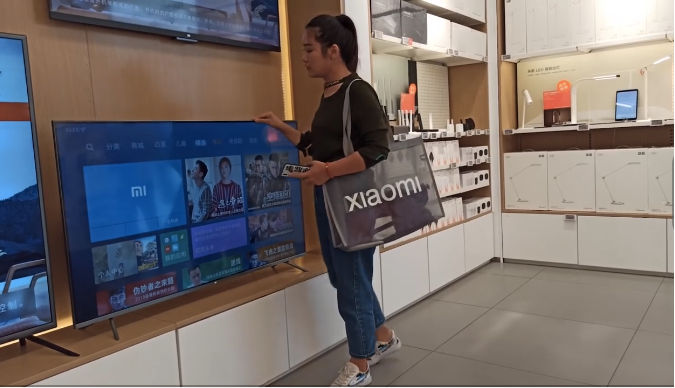 The customers at the store stated that the TV was very smooth to use and featured an impressive design. Xiaomi recently released new TV models in India, but we aren’t sure if the Mi TV 8K would be launched in India. It should be available at some point in time, but will most likely be limited to China at first.