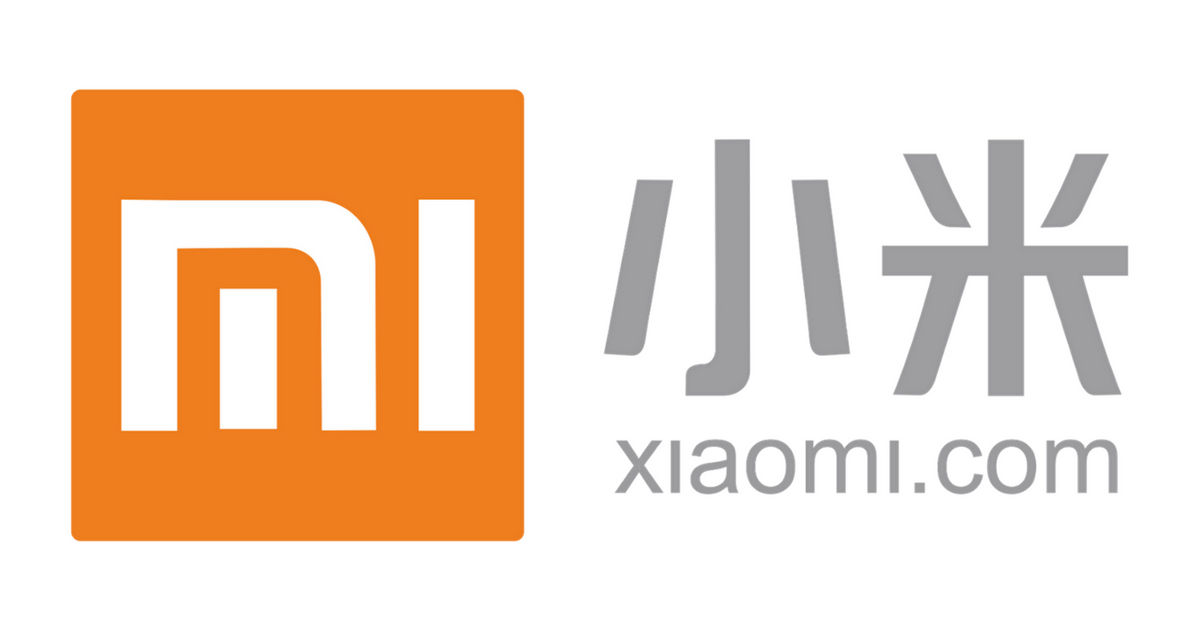 “Xiaomi Mi TV 4A 32-inch has gone out of stock in China, suggesting it will be one to make way for the upcoming smart TV launch”

One of the top television manufacturers in China, Xiaomi is gearing up to expand its Mi TV lineup in its home market this month. The news comes directly from horse’s mouth as Li Xiaoshuang, General Manager of Xiaomi’s Mi TV division, confirmed that the company is indeed planning to launch new products by month-end. This was posted on Weibo in response to Lei Jun’s announcement of the Xiaomi TV launch conference. 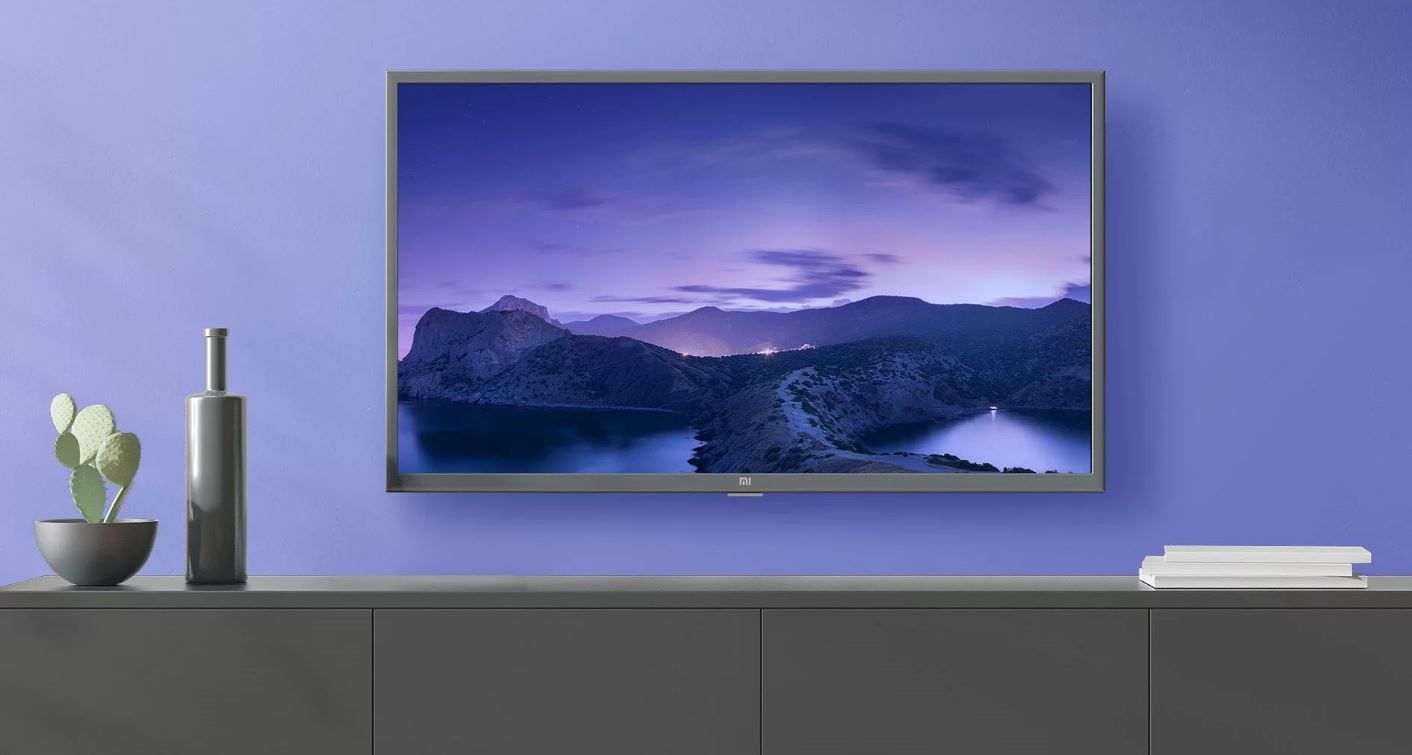 Notably, the existing Mi TV 4A 32-inch model has gone out of stock on Xiaomi Mall in China ahead of the launch. This could be a move by Xiaomi to make space for the upcoming smart TV launch. Unfortunately, both Xiaoshuang and Jun haven’t revealed any other details of the upcoming product beyond confirming the launch. However, going by Xiaomi’s track record, we can expect the smart TV to be a value for money product running the proprietary Android-based proprietary PatchWall UI, edge-to-edge display and voice remote. 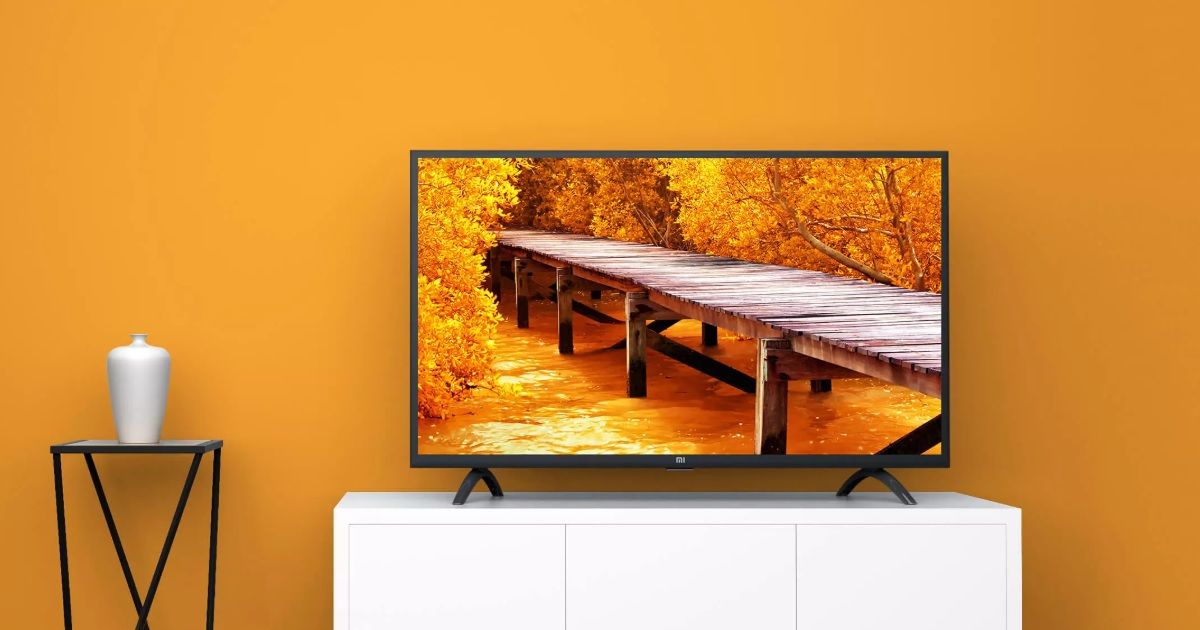 Speaking of the Mi TV 4A that has gone out of stock, it comes with a display featuring contrast ratio of 5000:1, refresh rate of 60Hz, HDR 10, and viewing angle of 178-degrees. The performance of the TV is being handled by a 64-bit 1.5GHz quad-core Amlogic T962 processor integrated with Mali 450 750MHz GPU. The processor is further accompanied by 2GB of RAM and 8GB of flash memory. For audio, the TV offers two 8W speakers and supports both UHD HLG and Dolby Vision formats for audio. Other features include voice input with AI integration, dual-band Wi-Fi, Bluetooth 4.2, three HDMI ports, two USB ports and antenna as well as AV input for gaming and screencast.

While we can expect most of these features to be present on the next-generation Mi TV, we will get to know the exact details towards the end of the month.