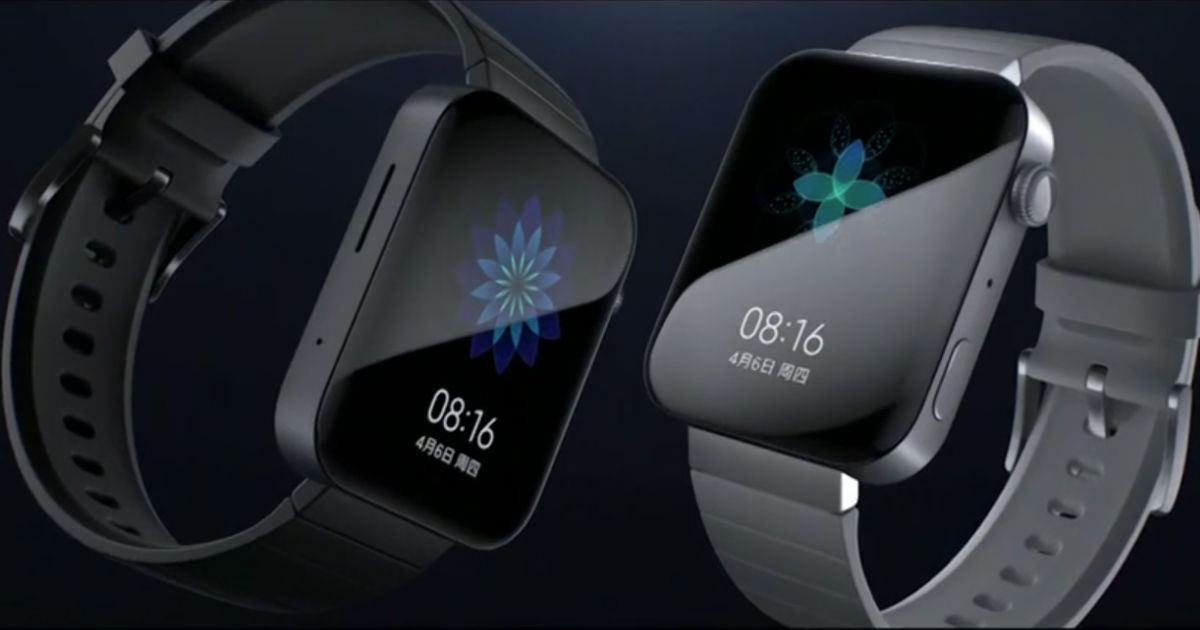 “The Mi Watch is the first-ever smartwatch from Xiaomi and supports Wi-Fi, NFC, Bluetooth, GPS, and multiple watch faces for customisation”

Xiaomi has forayed into the smartwatch segment with the launch of the Mi Watch in its home market China. The first-gen smartwatch from Xiaomi looks a lot like the Apple Watch – the Mi Watch flaunts the same squarish form factor, bezel-less display, and a digital crown on the edge as the Apple Watch Series 5. The wearable runs a forked version of MIUI WearOS out of the box and features Wi-Fi, NFC, Bluetooth, GPS, and multiple watch faces for customisation. The Mi Watch also double up as a fitness band with a slew of tracking options such as heart rate monitor, step counter, calories burnt, and sleep mode. 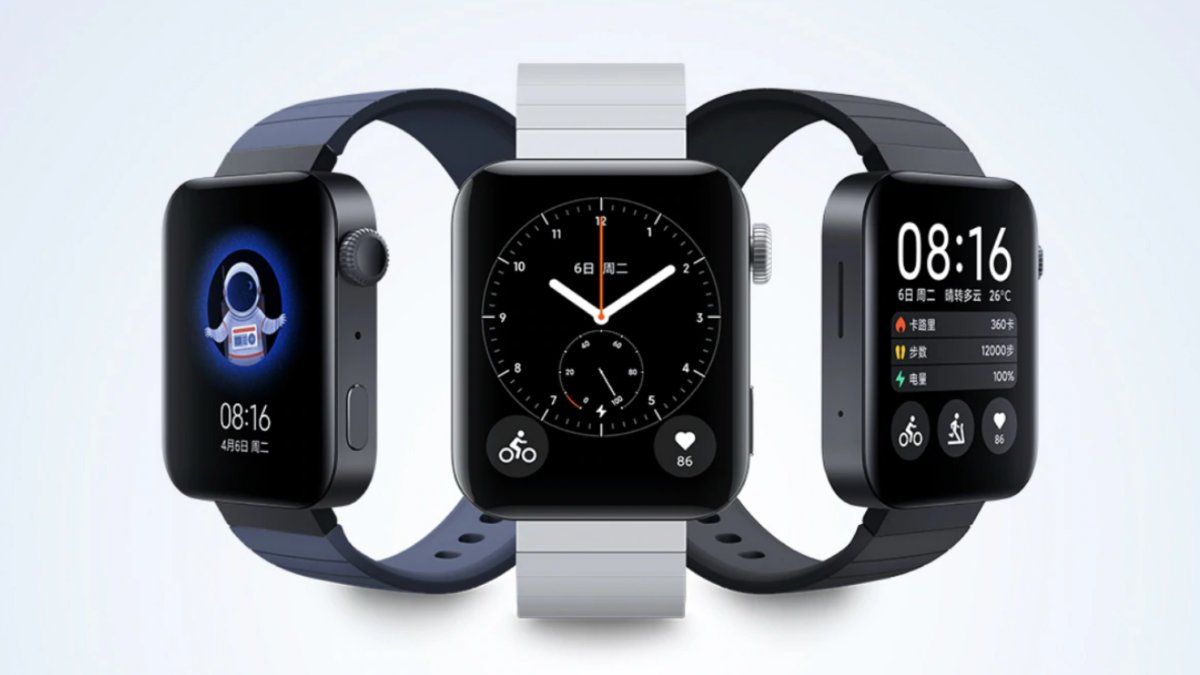 The Mi Watch price in China is set at RMB 1,299, which translates to roughly Rs 13,000 in Indian currency. The wearable comes in grey, white, and navy blue hues and will be available in China starting November 11th. There is also more premium version of the Mi Watch with a stainless steel frame, which has been priced at RMB 1,999 (~Rs 20,000). The latter will be available for sale in China next month onwards.

Coming to the specifications, the Mi Watch features a 4D curved stainless steel design with a scratch-resistant sapphire glass protection up top. The digital crown, coupled with a vibration motor, sits on the right edge of the watch. It comes with haptic feedback and the ability to control temperature and volume. The wearable has 44mm casing and sports a curved 1.78-inch touch screen AMOLED display and boots MIUI for Watch OS with apps support out of the box. Xiaomi claims that the Mi Watch comes with over 40 apps, including call, mail, alarm, messages, music, among others.

Apart from this, the Mi Watch has a built-in microphone and e-SIM support for voice commands and calling. The wearable also packs Wi-Fi, Bluetooth, GPS, and NFC support. Under the hood, the Mi Watch rocks Qualcomm Snapdragon Wear 3100 SoC for wearables, paired with an impressive 570mAh battery that is rated to last up to 36 hours on a single charge. The smartwatch also packs 10 different activity tracker modes, including running, cycling, swimming, and more. Other features include a loudspeaker, Xiaomi’s voice assistant Xiao AI, and support to control smart home devices.