91mobiles.com
Home Android Phones Xiaomi Mi 3 sold out on Flipkart within an hour of going... 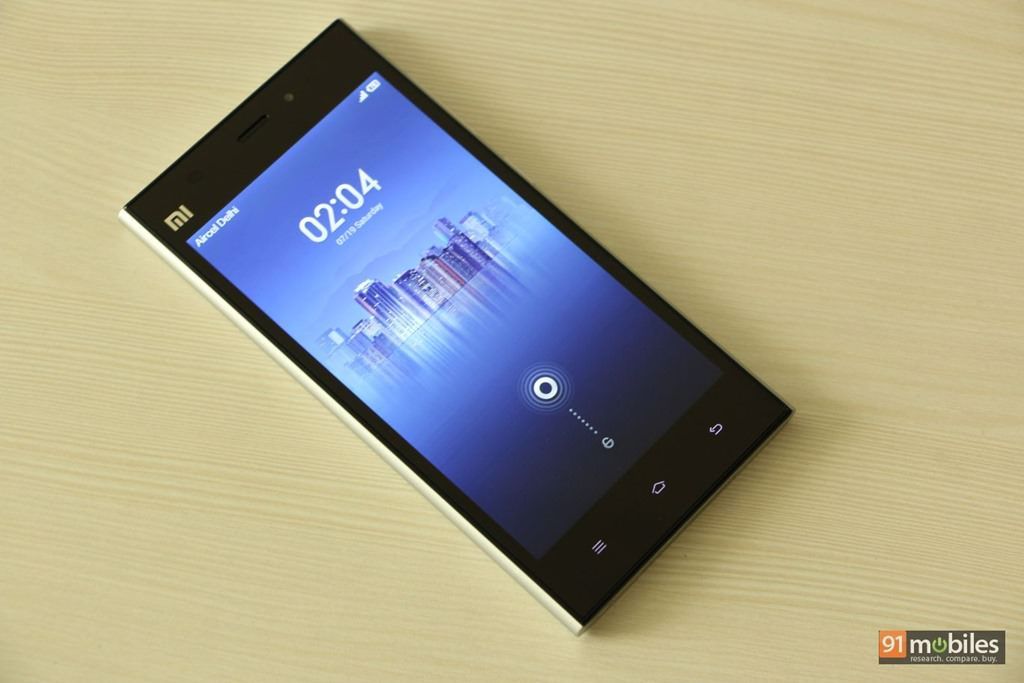 Xiaomi, better known as the Apple of China, recently debuted in India with the launch of the Mi 3 smartphone. The Mi 3 has been launched in the country in an exclusive partnership with Flipkart.

To tackle expected high demand for the Mi 3, Flipkart followed a registration process and invited customers to confirm their interest in the device, reportedly receiving 100,000 pre-registrations in the process. The smartphone went up on sale today at noon, and in a matter of less than an hour, was completely sold out. The website also crashed a few times within that duration, and quite a few interested buyers were left disappointed.

Flipkart now simply states that it will become available in next seven days. The Mi India official twitter account says those who registered earlier would automatically be registered for the next sale, in case they weren’t able to buy this time around, or bought one but want to buy another unit.

For those who missed the launch, the Xiaomi Mi 3 offers a 5-inch full HD display and runs Android KitKat based on the MIUI custom ROM. It’s powered by a Qualcomm Snapdragon 800 processor paired with 2GB of RAM. Other specs include 16GB of non-expandable storage, a 13-megapixel primary camera connectivity features like USB OTG, dual-band Wi-Fi, NFC, and wireless display mirroring, along with a beefy 3,050mAh battery. 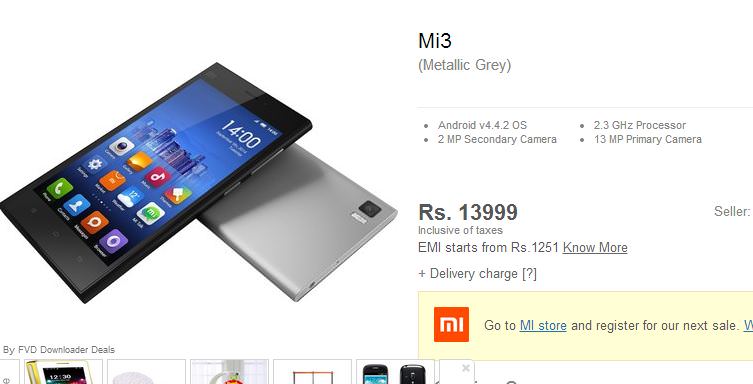 Xiaomi has also introduced its Redmi 1S and Redmi Note in India, which will be available to buy soon. These smartphones also offer great value for money, so we can expect strong sales of these too.