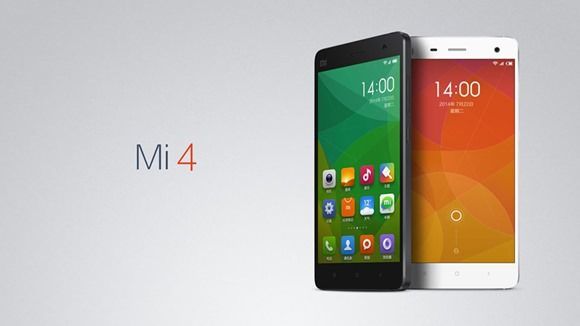 On the day when Xiaomi’s Mi 3 is going on sale to pre-registered users on Flipkart (although Flipkart First users were able to order the device yesterday itself), the brand has introduced its successor, the Mi 4 in its home country. Just like its predecessor, the next-gen flagship from the Chinese brand packs in high-end specs.

The rumours doing the rounds on the web and the media invite suggested that the smartphone will sport a metal body, but instead, only the frame is crafted from stainless steel. What’s interesting though is that the brand is taking a page out of Motorola’s Moto X (review | FAQs) and OnePlus One’s playbook and offering the back covers of the device in multiple textures such as leather, wood and even fabric. The first metallic smartphone from the brand flaunts a 5.0-inch OGS display with a resolution  of 1,920 x 1,080 pixels, resulting in pixel density of 441 pixel-per-inches. 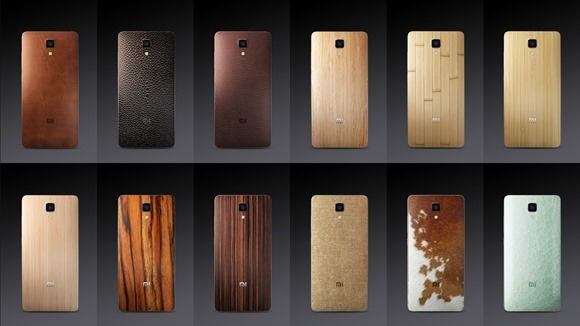 At the heart of the Mi 4 sits the latest SoC from Qualcomm, the Snapdragon 801 chip featuring a quad-core processor clocked at 2.5GHz, along with an Adreno 330 GPU. The SoC is duly supported by 3GB of RAM. For memory, the device comes with 16GB or 64GB of eMMC storage which, just like its predecessor, can’t be increased. To satiate the needs of shutterbugs, the smartphone offers a 13-megapixel camera with an LED flash at the back that’s capable of shooting 4k videos. The front shooter in the smartphone gets a bump to an 8MP CMOS stacked sensor with a wide angle of 80 degrees to help shooter better selfies and make video calls.

The handset runs the latest iteration of Android, i.e., 4.4 KitKat with the brand-new MIUI v6 custom ROM on top. The Xiaomi Mi 4 sips juice from a 3,080mAh Li-ion battery and supports quick charging feature, just like rapid charging available in the Oppo Find 7. In terms of connectivity, the Mi 4 provides support for 4G (including Indian TDD-LTE band), Wi-Fi, Bluetooth, NFC and GPS. 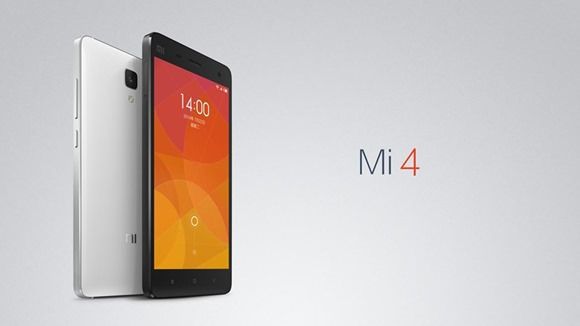 On a side note, if you’re looking forward to buy the brand’s debut smartphone in India, the Mi 3, we’ve covered its unboxing, first impressions, camera review and tackled all FAQs to make your decision easier. Our in-depth review will be out soon.