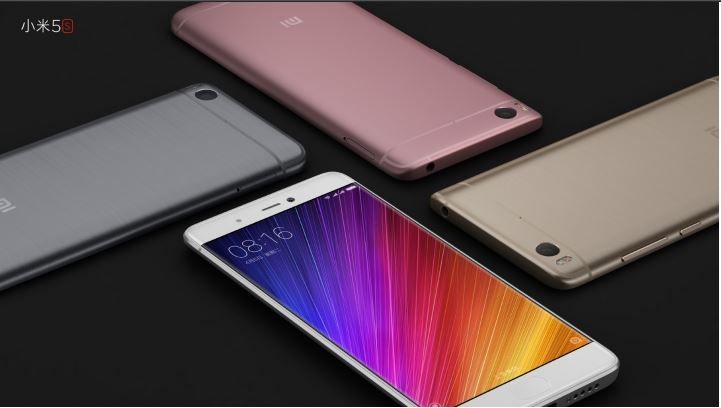 Xiaomi was one of the first smartphone brands in India that posed a threat to the upper echelons of the industry by bringing flagship-grade specifications at a budget price. The Mi 5 (review), which was launched earlier this year, received rave reviews when it was unveiled albeit being overshadowed by the competition soon after its launch. Having said that, Xiaomi recently unveiled the Mi 5s and the Mi 5s Plus at an event in China, and the question that could be looming on everyone’s mind is whether it is a worthy upgrade over the Mi 5 or not. Well, we are here to address the elephant in the room and help you decide if you should denounce your Mi 5 for the newly announced Mi 5s. Bear in mind that we will be comparing the Mi 5 to the lower end variant of the Mi 5s that comes with 3GB of RAM and 64GB of internal storage… so without any further ado, let the showdown begin. 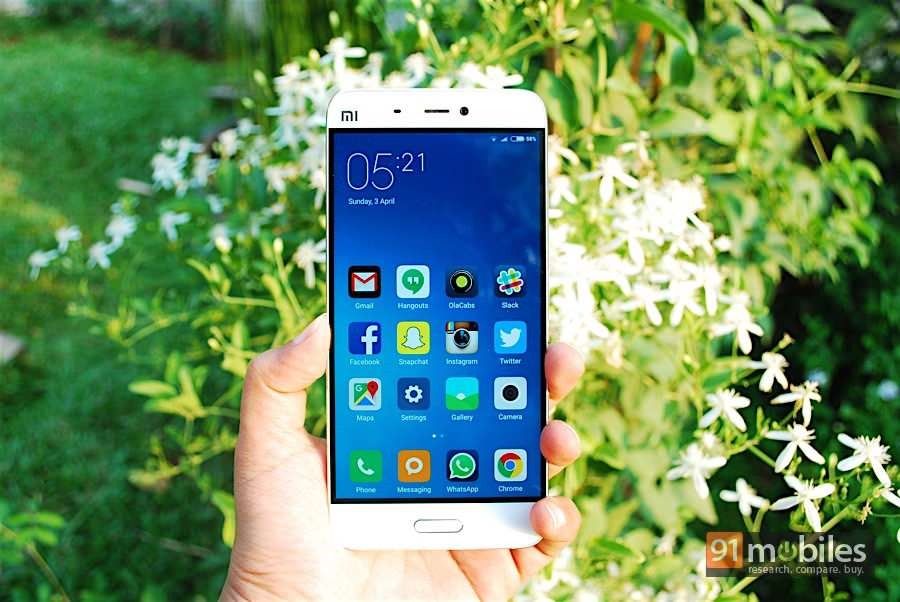 Talking about the display first, both the devices sport a 5.15-inch full HD IPS LCD displays with a pixel density of 428ppi with a layer of Corning Gorilla glass 4. Going over the design, we see a shift from the glass back panel of the Mi 5 to a unibody metal design which comes with its own share of pros and cons. For starters, the metallic back of the Mi 5s feels better to hold but it also makes the smartphone heavier at 145g, compared to its predecessor which weighed just 129g. The switch to a metal body guarantees that the Mi 5s won’t be smudge-prone like the Mi 5 was, but it also makes the phone that much more slippery, in turn making it prone to drops and falls. An added advantage of a metal body is better heat dissipation, therefore theoretically, the Mi 5s shouldn’t heat as much as the Mi 5 did. Perhaps the biggest design change comes with the addition of an under-the-glass ultrasonic fingerprint sensor on the Mi 5s, which makes it the world’s first device to feature this technology. This allows the scanner to detect the fingerprints even if the user has dirty or wet hands. The technology is button-free and users have to apply pressure on the glass which then uses ultra-sonic scanning and over 10,000 microseismic sensors to map the fingerprints in 3D. 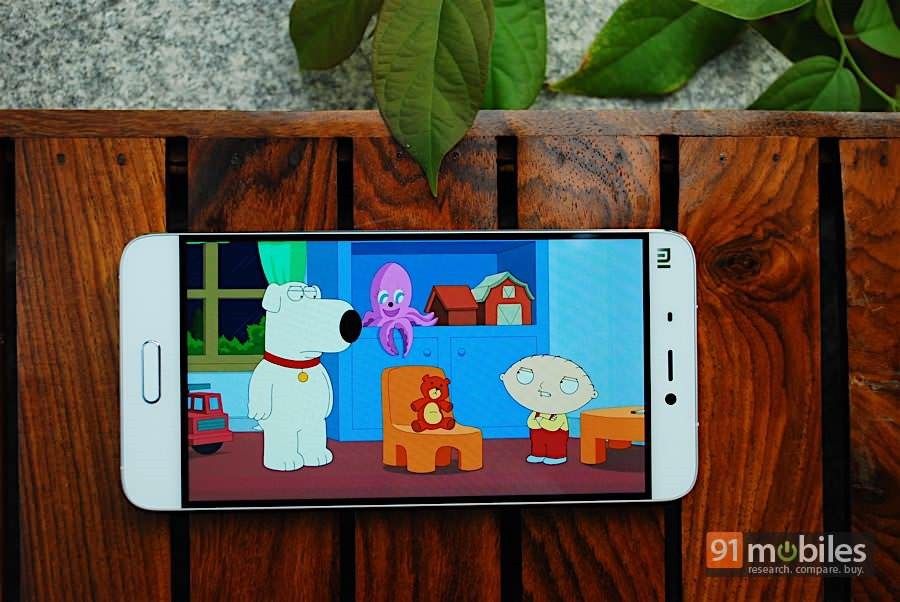 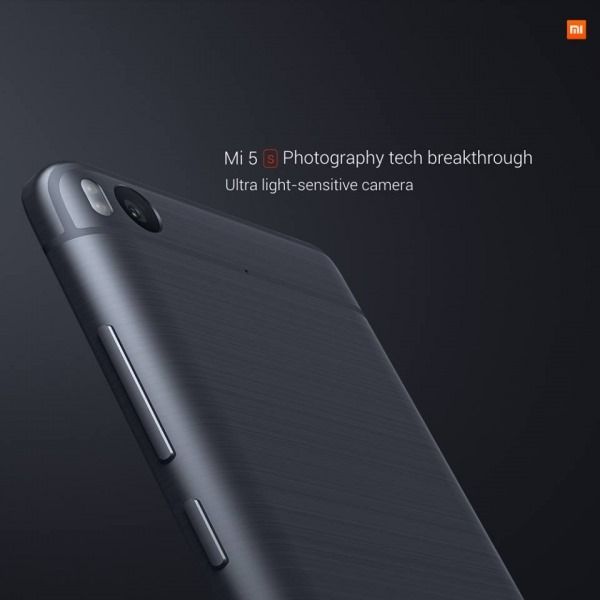 For storage, users will get 32GB of internal memory with the 3GB variant of the Mi 5, which is not further expandable. The device also comes in a 128GB variant, which features a slightly faster processor and 4GB of RAM. The Mi 5s on the other hand, sports 64GB of internal memory with another variant which packs 128GB of storage and 4GB of RAM. The Mi 5s gets a small upgrade in the battery department too and is kitted with a 3,200mAh unit over the 3,000mAh battery present in the Mi 5. 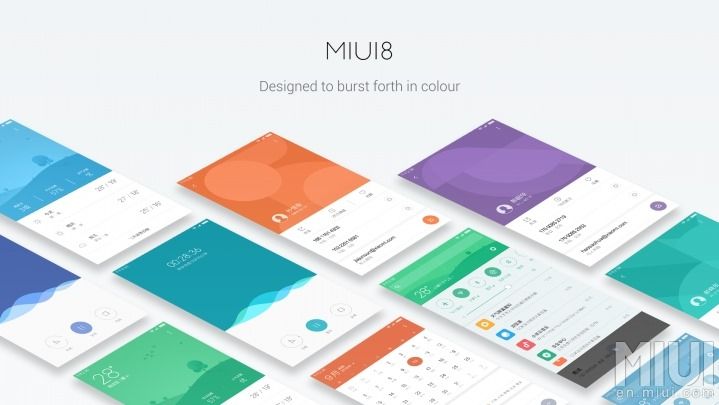 Both the phones are decked with Xiaomi’s proprietary MIUI running on top of Android Marshmallow with the Mi 5 shipping with MIUI v7 out of the box and the Mi 5s shipping with MIUI v8. Users can upgrade the Mi 5 to the latest iteration of MIUI as well. MIUI is a feature rich software on top of vanilla Android operating system. It comes with a host of customisation features. On the connectivity front, both the smartphones feature support for dual-SIM cards, 4G LTE, Wi-Fi, mobile hotspot, Bluetooth, and A-GPS.

Nokia 6.1 Plus vs Samsung Galaxy J8: dual camera-toting mid-rangers battle it out