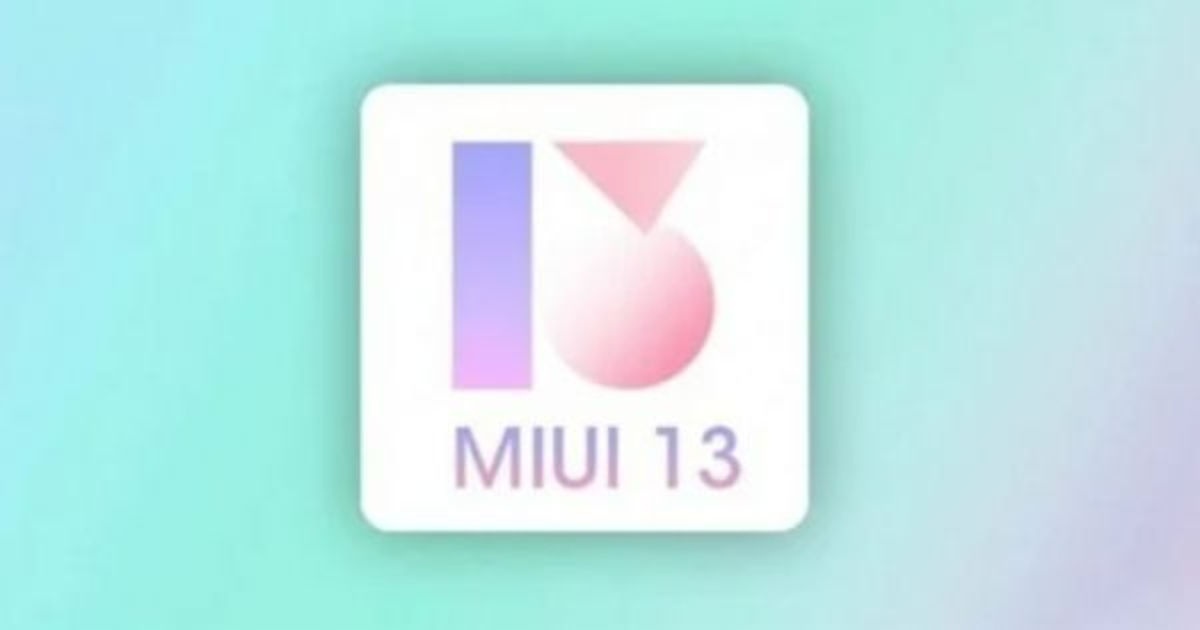 MIUI 13 is said to be in the works as the next-gen MIUI custom skin and is expected to bring significant improvements over MIUI 12.5. It is expected to be made to all Xiaomi phones launched in the last two years. Now, while we wait for the announcement, noted Chinese leaker Bald Panda has revealed some key features of the MIUI 13, hinting us on what’s about to come. According to him, MIUI 13 will have multiple new features, the most significant change over the MIUI 12 being the design and look. It is said to bring new animations and fonts, redesigned app icons, and fresh wallpapers. 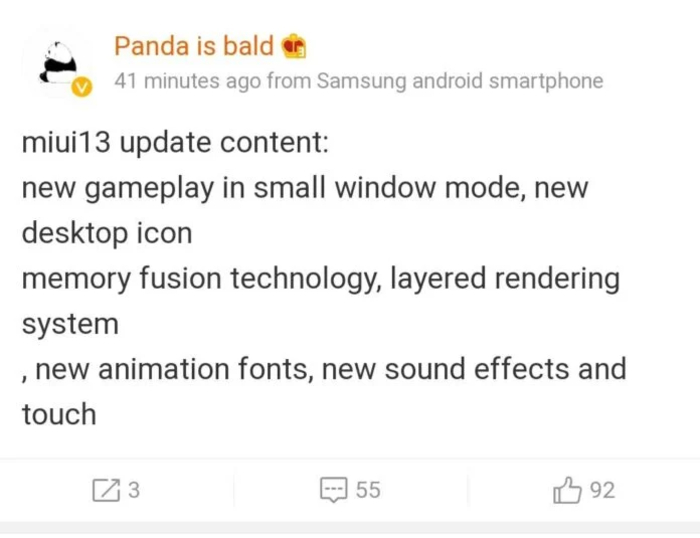 The upcoming MIUI 13 is said to feature a floating window for games, which is totally new on any custom skin as we’ve so far seen only floating windows for apps. It is said to bring memory fusion technology and a layered rendering system. The former is said to work similarly to the virtual RAM feature, where phones with limited RAM will be able to utilise a portion of the storage as RAM for better performance and multitasking. That’s about it for the leak, but a previous rumour revealed the MIUI 13 will be rolled out in mid or late August this year but that may not be true considering the custom skin is yet to be announced.

Xiaomi CC 11 series and Mi MIX 4 are expected to come with MIUI 13 custom skin out of the box. The phones are slated to launch sometime in August. It would be safe to speculate that the MIUI 13 launch announcement will happen on the same stage. The Mi MIX 4 will be the company’s return to the MIX lineup after a break of more than two years. Launching it with MIUI 13 out of the box should boost the initial reception of the phone and also promote the custom skin.