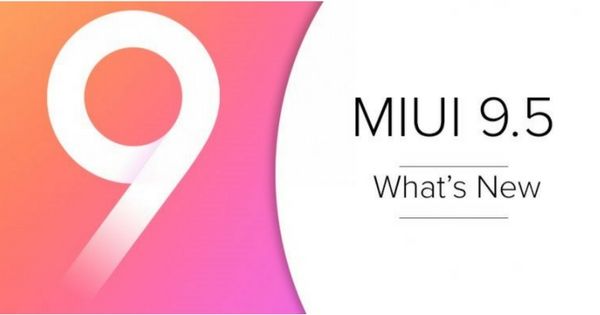 “Xiaomi has already started rolling out the MIUI 9.5 update to its smartphones”

Xiaomi’s MIUI has been one of the most popular custom platforms built over Android. And it seems that the brand has every intent to keep it that way. After releasing MIUI 9 based on Android Nougat in last November, the brand has announced the next major update. Dubbed MIUI 9.5, it has already started rolling out to some of its smartphones. While the newest version of the custom platform brings several new features to the table, the base remains Android Nougat. If you are wondering what those features are, then here we have compiled a list of top five features of MIUI 9.5. 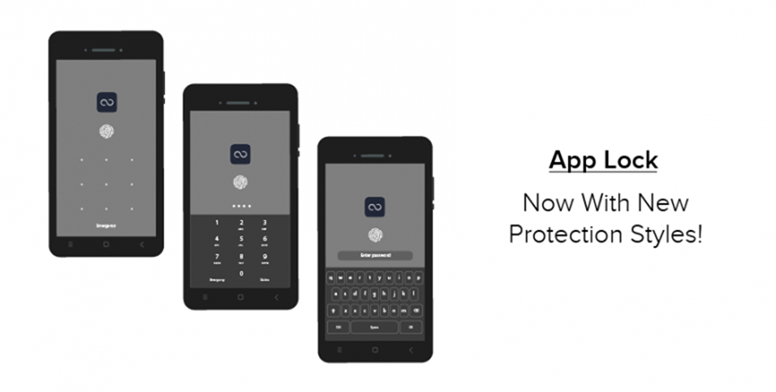 While MIUI interface has always let users lock installed apps for privacy, the feature has been enhanced in the latest build. It lets users choose from three app lock styles – pattern, alphanumeric password and numeric pin. In order to access the setting, users need to open security app, go to app lock and tap on settings. Inside the settings option, one will be able to change the password and select the desired protection type. 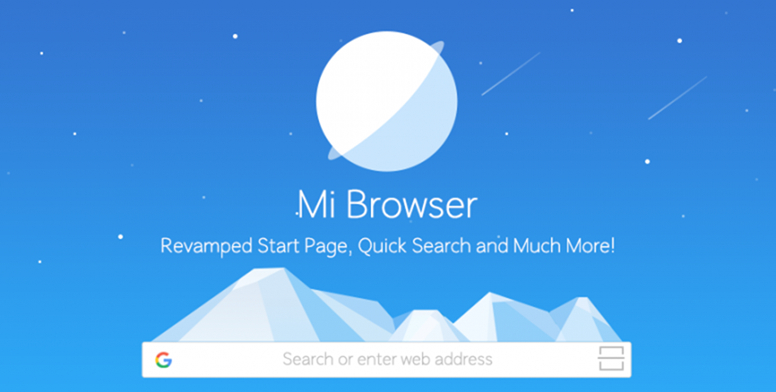 With MIUI 9.5, Xiaomi has made some structural changes to Mi Browser. The improved browser now comes with an overhauled start page and several performance enhancements. According to the changelog, the browser gets quick search options, adjusted search bar position, optimised browser kernel, preset keywords for websites and a redesigned menu tab. Notably, you can also set keywords to search websites quickly. 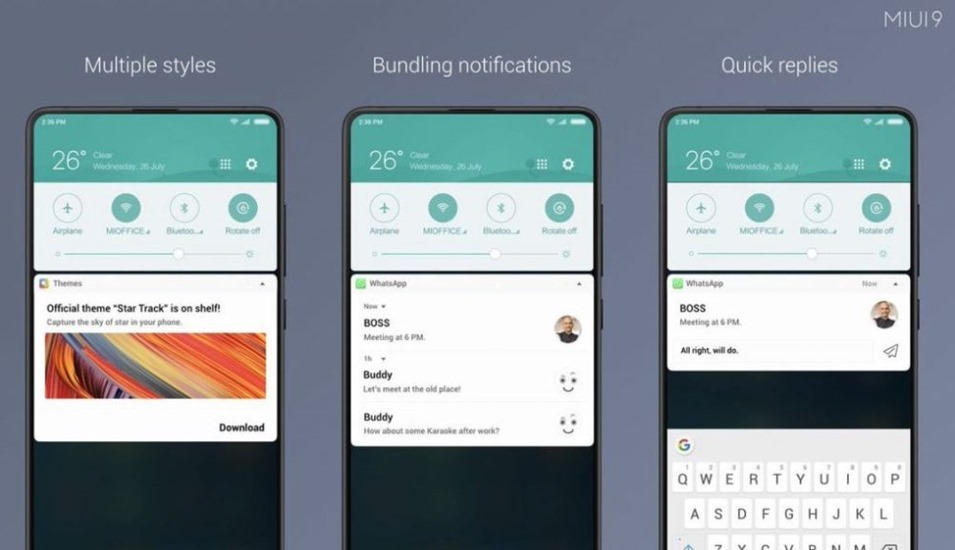 Probably the most noticeable change in the update is the redesigned notification shade. According to Xiaomi, the new notification panel in MIUI 9.5 has been designed to present information in a more concise and comprehensive way. Intended to declutter the notification shade, the latest MIUI iteration now groups all notifications from a single app in one place. Further, the update finally brings the quick replies option, which lets users reply directly from the notification itself without having to open the corresponding app. Additionally, Xiaomi has also changed the way notifications look in landscape mode. 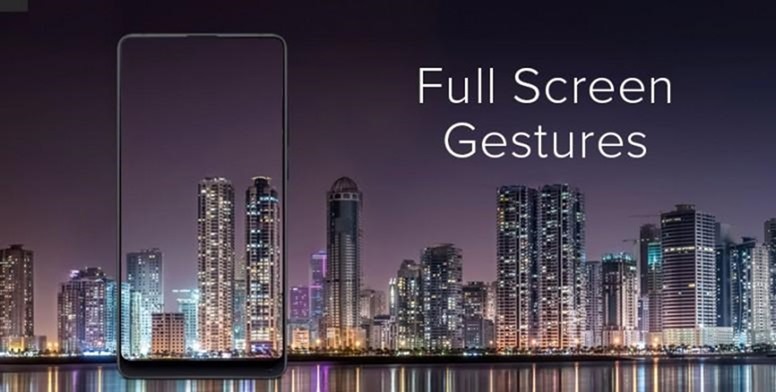 Another major update in the MIUI 9.5 is the support for full-screen gestures. However, the feature is only intended for the Mi Mix 2 (review) at the moment and will give users an option to replace the on-screen navigation keys completely with gestures. These gestures include swiping up from the bottom to go to homescreen, swiping up and holding to access recently-opened apps and swiping from left or right to go back to the previous screen. If these actions seem familiar to you, you are right because they are similar to the gestures on the Apple iPhone X (review). Further, we can expect Xiaomi to roll out the feature to its other 18:9 smartphones in future. 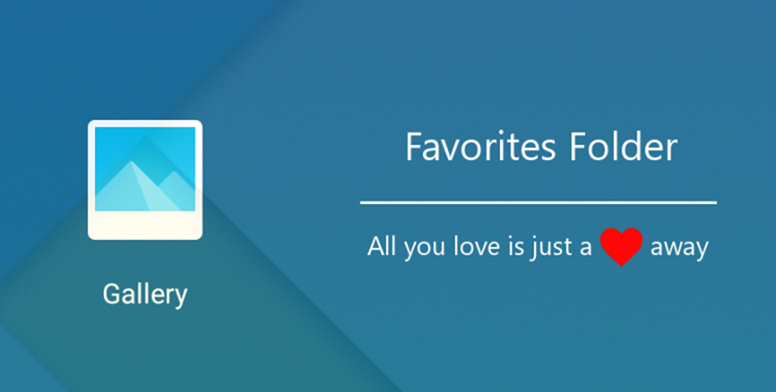 Anyone who has had a smartphone will know the pain of looking for a particular picture in the gallery. Considering that our image gallery is usually flooded with a ton of pictures and videos, Xiaomi has come up with an interesting solution to tackle the problem. It has introduced a Favourites tab in the built-in gallery on MIUI 9.5. All you have to do is to long press on an image and mark it as a favourite. Once done, these pictures will reflect in the dedicated tab, making it easier to find them.

Apart from these features, another feature that caught our attention is the ability to record sound while using the screen-recording feature. This will make recording gameplay and other aspects of the device much easier. Sadly, the base operating system still remains Android Nougat, but MIUI 9.5 certainly brings lots of useful goodies. Which one of these features caught your attention? Let us know in the comment box below.