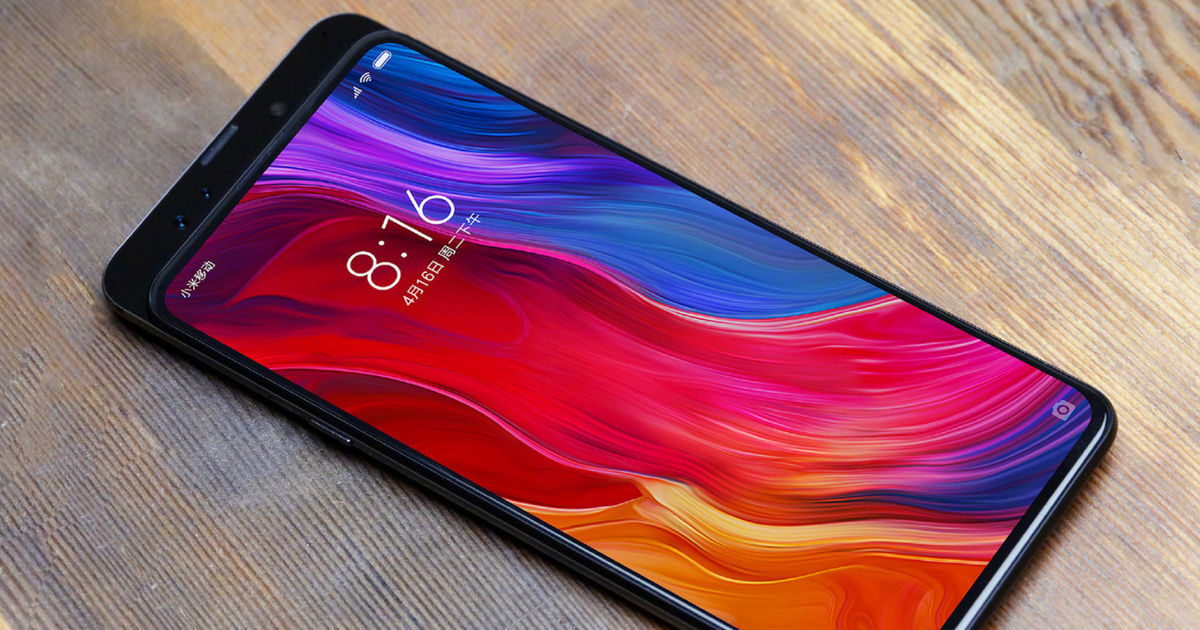 Xiaomi seems to be prepping up for the next MIX smartphone, the MIX 5. The Xiaomi MIX 5 will be succeeding last year’s MIX 4, which never made its way to India or any other market outside China. The Xiaomi MIX 5 is months away from the official unveiling, but the upcoming smartphone appeared on Geekbench (via MySmartPrice), revealing some key specifications. So, let us look at the Xiaomi MIX 5 specifications ahead of the flagship’s launch.

A smartphone bearing model number 2203121C appeared on the Geekbench. Rumours suggest that the model number “2203121C” is related to Xiaomi MIX 5, codenamed “Thor.” There’s also a slight chance that the smartphone could be the rumoured MIX 5 Pro. The smartphone scores 1257 in the single-core test and has a multi-core score of 3456. 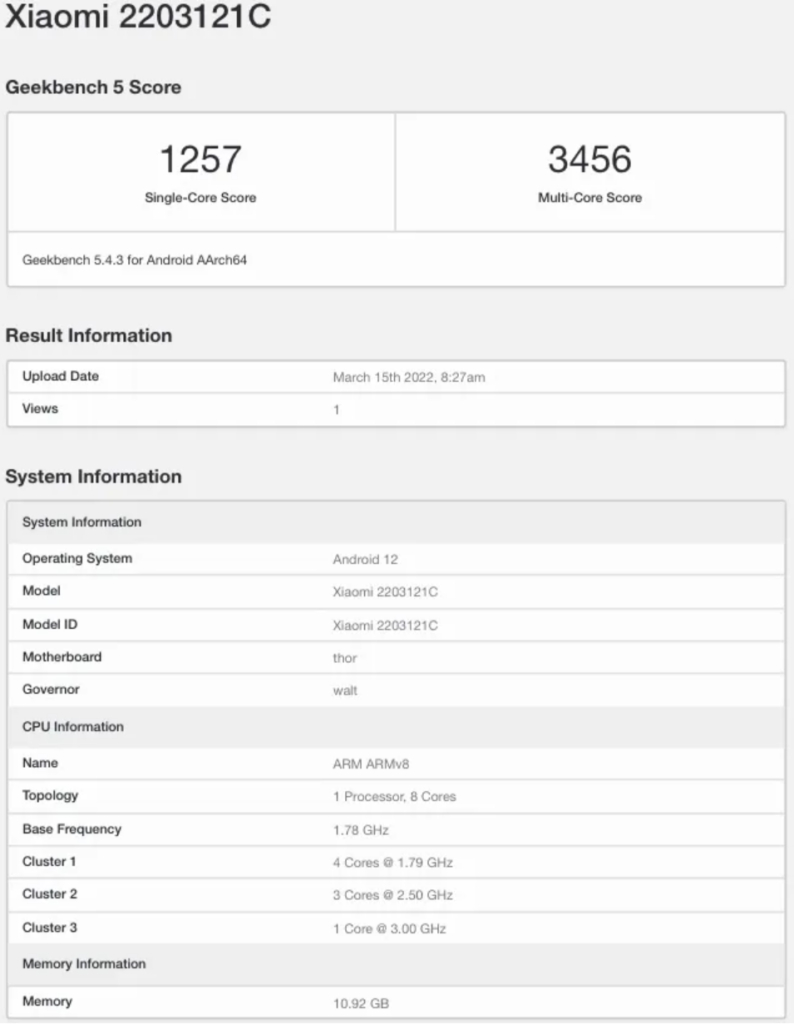 The Geekbench listing suggests that the MIX 5 is powered by Snapdragon 8 Gen 1 chipset with a base frequency of 1.78GHz. The octa-core chipset has four cores clocked at 1.79Ghz, three cores clocked at 2.50GHz, and the one last core clocked at 3.00GHz. The chipset under the hood is paired with 12GB of RAM. We expect the smartphone to come in different storage configurations. Further, the smartphone runs Android 12 expectedly with MIUI 13 on top.

There’s not much known about the MIX 5, but we expect it comes with innovative design and top-of-the-line internals. The MIX 5 could come with support for 150W charging. Also, the smartphone is expected to bring an improved set of cameras. Rumours say that Xiaomi might be partnering up with Leica for MIX 5.

The MIX 5 is expected to have a triple camera setup consisting of a 50MP OIS camera, a 48MP ultra-wide shooter, and a 48MP telephoto snapper with 2x optical zoom. On the front, it might come with a 48MP sensor for selfies. Moreover, Xiaomi could unveil the new Surge C2 chip with the MIX 5 series. 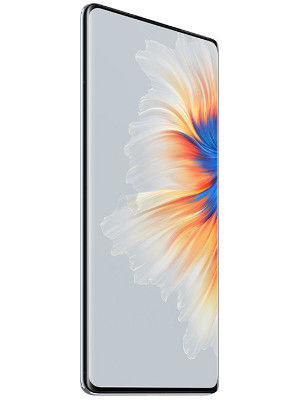