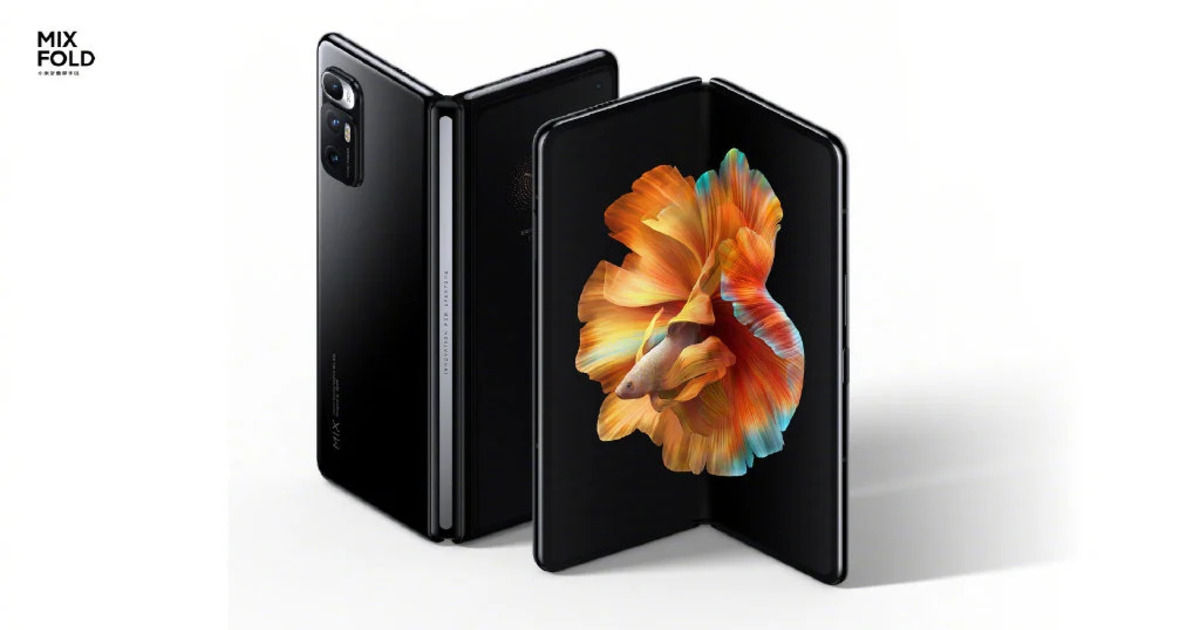 After Samsung and OPPO, Xiaomi is working on a new foldable smartphone named the MIX Fold 2. A new leak from Digital Chat Station suggests Xiaomi is working on a MIX Fold 2 and shared some details about the device. The Xiaomi MIX Fold 2 will be the successor of the original MIX Fold that was launched exclusively in China last year in March. Additionally, a Xiaomi Flip smartphone is also rumoured to be under work. Here’s everything we know about the foldable so far. 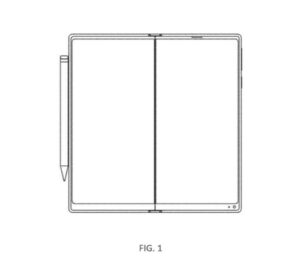 According to the tipster, the Xiaomi MIX Fold 2 flaunts an 8-inch AMOLED display with 2.5K resolution and is likely to support a 120Hz refresh rate. Under the hood, the smartphone will be powered by the latest Qualcomm Snapdragon 8 Gen 1 flagship processor. Previously, we came across a leak that suggested the MIX Fold 2 will feature a Snapdragon 8xx series chipset, a 5,000mAh battery, and a 108MP camera module.

A patent from Xiaomi discovered by Phonearena suggests the foldable smartphone will come with stylus support. The patent is likely about the Xiaomi MIX Fold 2. With an 8-inch display, the Mix Fold can be considered a mini-tablet. Now, stylus support on the device can give tough competition to both Samsung Galaxy Z Fold 3 and Apple iPad Pro, as they both support a stylus.

There are also rumours about the Xiaomi MIX Flip being in the works too, but no information about the smartphone’s features and specifications have surfaced online yet. Last year, we discovered a patent filing from Xiaomi at WIPO (World Intellectual Property Organisation) that revealed a flip smartphone with a folding mechanism similar to Samsung Galaxy Flip 3.

The patent showed a pilled shared cutout for dual front cameras at the front. Furthermore, the image also reveals a dual-camera setup with a LED flash at the back. Additionally, a square cutout beside the camera module can be seen in the image that is likely to be a secondary display to access notification, time, and camera. 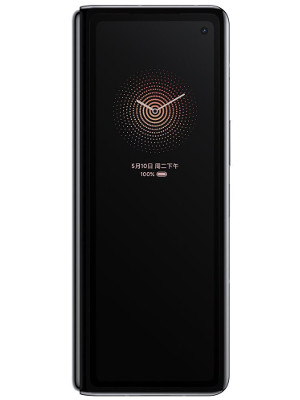 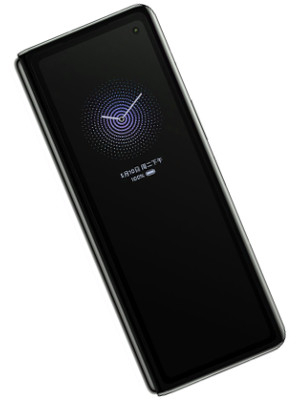